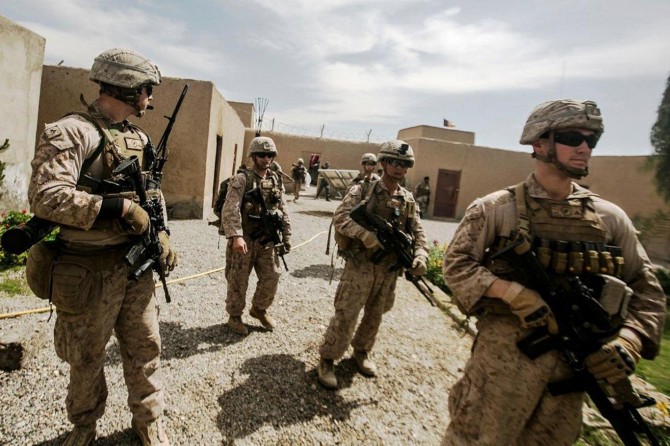 US to cut its forces to half in Afghanistan

The United States Defense Secretary Mark Esper said that military would cut its forces in half in Afghanistan by end of November.

"We are going down to a number less than 5,000 before the end of November," Esper said in an interview broadcast on Saturday.

On February 29, 2020, the United States and the Taliban signed a conditional peace deal in Doha, Qatar, which requires that U.S. troops to withdraw from Afghanistan within 14 months so long as the Taliban cooperates with the terms of the agreement.

Since 2001 when the United States invaded Afghanistan, over 100,000 people have been killed in the war, including more than 4,000 ISAF soldiers and civilian contractors, more than 62,000 Afghan national security forces, 31,000 civilians and even more Taliban.