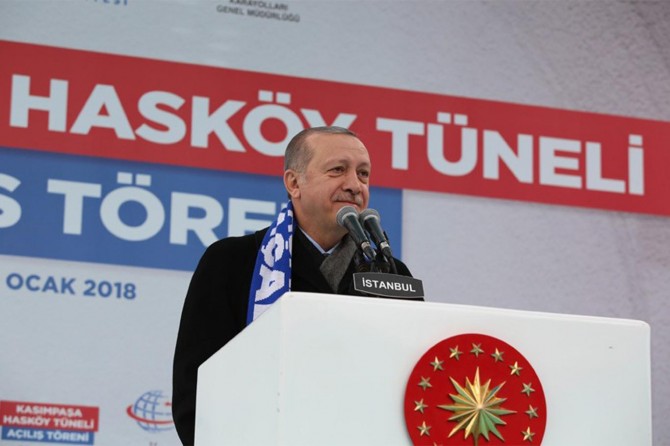 We have 16 losses with the FSA in 8 days: President Erdoğan

"In 8 days and that we, with the Free Syrian Army, have 16 losses in Afrin operation," President Erdoğan said.

Speaking at the opening ceremony of the Kasımpaşa-Hasköy Tunnel, President Erdoğan said: "In 8 days and that we, with the Free Syrian Army, have 16 losses in Afrin operation."

President Erdoğan also shared the latest information on operation, noting that 394 PKK/PYD elements have been killed or captured alive in 8 days.

“They choose their own direction by both sidings with the terrorists and saying ‘nothing should happen to us’. If you do not want to get wet, do not stand in the rain,” and added: “Yes, this region is in such a position that everybody must consent to their fortune. We perfectly know the conditions of the region in which we have lived for a millennium and the tendencies of our brothers and sisters with whom we share a common destiny. Those who do not even date back 100 years in this region shall gradually learn all this. Until then, we shall continue our struggle,” said President Erdoğan.

Indicating that Turkiye has lost a lot of time due to infighting and domestic issues for a very long time, President Erdoğan stated that this situation led to many missed opportunities both in terms of economy and democracy. Underscoring that one of the main achievements of the last 15 years has been the insistence on the economic and democratic goals despite all the other problems, President Erdoğan said that as they lead Operation Olive Branch, they also take up many international challenges and inaugurate the Kasımpaşa-Hasköy Tunnel.

President Erdoğan indicated that as Turkiye does its part for its own security and for the peace of its brothers and sisters, it would prefer accomplishing this together with its allies. Underlining that our country nurtures no specific enmity towards any state or international agency, President Erdoğan emphasized that as a country, we solely endeavor to secure our independence and future. “What do they expect us to do while our lands are being harassed time and time again with rockets, weapons and bombs launched beyond our borders, while our citizens are disturbed, injured and while they lose their lives at mosques, at home, on the streets, and at work?”

President Erdoğan stated that developments are all very clear and that nothing can explain the attacks against and arsons of mosques in Germany in the last 10 days. Recalling that terrorists attacked the passengers of a plane in Hannover destined for Turkiye while the police simply watched, President Erdoğan said, “When we say these and warn them, they say we did this, we do that… What are you doing? Everything is crystal clear. With all due respect, we shall not just sit back and wait.” 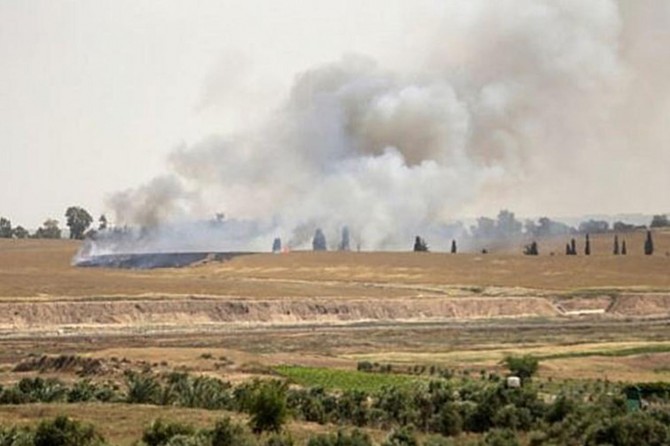 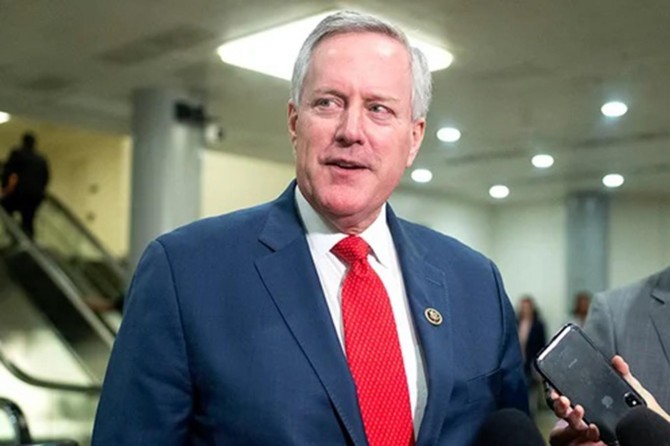 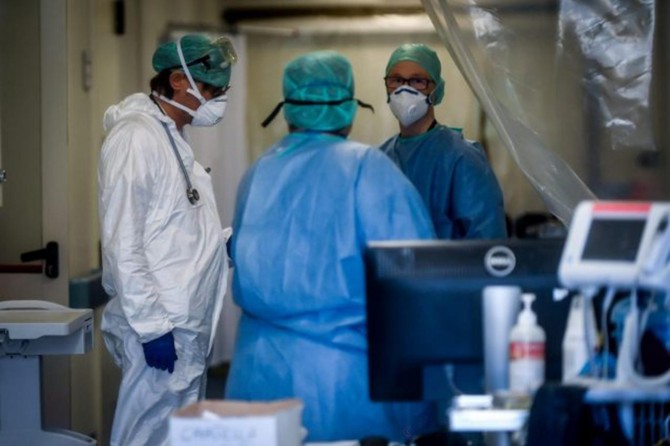 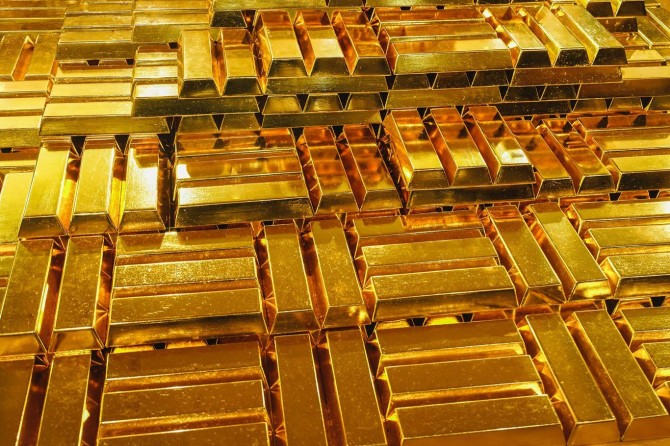