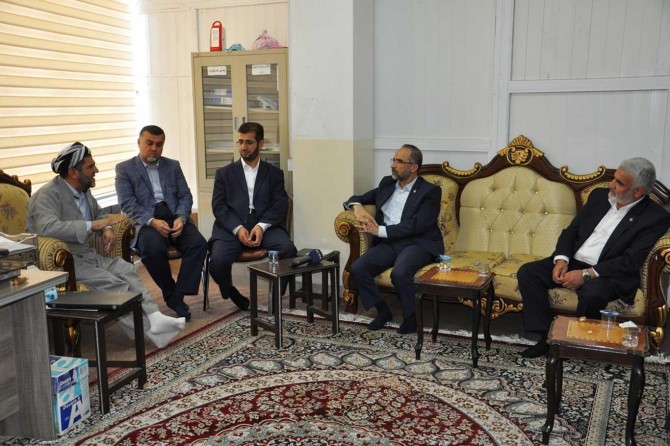 We must stop the conflicts and fight the enemies of Islam: Sağlam

HUDA PAR President Ishak Sağlam, who arrived in Erbil, the capital of the Kurdistan Region, said Muslims should put aside their conflicts and fight against the enemies of Islam.

​The president of HÜDA PAR, Ishaq Sağlam, went to Erbil (Hewler), the capital of the Kurdistan Regional Government, to make various visits and contacts.

As part of his contacts, he visited the Ronaki Association (Dezgayi Ronaki) operating in Erbil. Mr. Sağlam and accompanying delegation was met by the association's chairman doctor Ehmed Balisani (Serperishtyari Gishti) and the members of the board of directors.

Ehmed Balisani thanked the HUDA PAR chairman and the accompanying delegation for their visit and wished HUDA PAR members success in their work.

They discussed the recent situation in Turkish politics and developments in the region and exchanged views on the situation of the Kurdish people and their problems.

Stating that the religion of the Ummah of Islam is the same and that the whole Ummah is suffering in the face of same problems and adversities, he said that the solution of the Ummah's problems and troubles is possible by Unity of Ummah that this could happen with the Ummah's consciousness. He stated that their aim was to create an Islamic Society and that they were doing politics in Turkey and Kurdistan for this purpose. For the formation of an Islamic Society, each community should work together by forming a Union, he said, adding that the solution of the society's problems is only in Islam.

Stating that they are striving to serve Islam and Muslims, he said: "We are a party with Islamic reference. Therefore, we do not make any distinction between nations. In our view, it does not matter what race the people who serve Islam or Muslims belong to. We are brothers, no matter what nation  we are from."

"We must fight for the establishment of the Islamic State"

Stressing that Muslims should put aside their differences, he said, "Those who say Our Lord is one, our book is one, our kiblah (the direction of Mecca) is one, our Prophet is one must first eliminate their differences. For this purpose, all Islamic communities need to fight for the establishment of a strong Islamic State that will rule the World. But unfortunately, because of little problems, they clash and break up their unity. In this way, they are shattered and become an easy target for the imperialists.

"We must stop the conflicts and fight the enemies of Islam"

Stating that they have been fighting for years for Muslims to form a unity of power, he continued his speech as follows: "We say that Muslims should definitely put aside all disputes between them. They must embrace the sacred values that will make them one and bring them together. They are the book of Allah and the Sunnah of the Prophet. We need to put aside our conflicts for a while and gather around our sacred values and fight against the enemies of Islam first. After that, it will be easy to settle small disputes between us when the imperialists ' dominance is gone. Because all of heathens are striving to eliminate Islam and Muslims.

"The Kurds are honored with Islam"

Speaking about the situation of the Kurd people and the difficulties they experienced, he said: "The Kurds embraced Islam and became proud. Before Islam came to Diyarbakir (Amed), the Kurds were the servants of the Romans and the Persians. When they accepted Islam, they became brothers with the Arabs and conquered Bitlis together. They accepted Islam not by force but by their own free will." 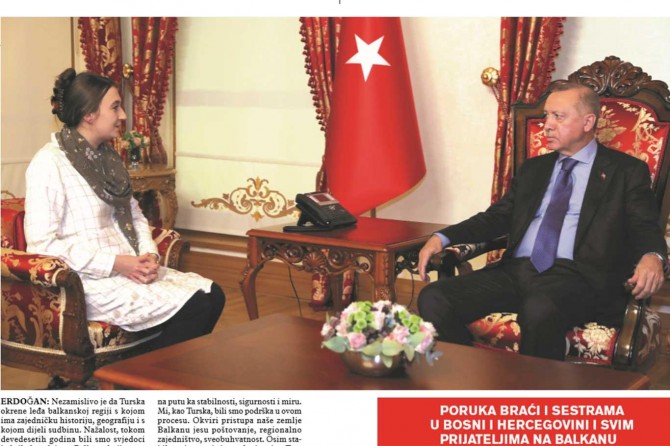 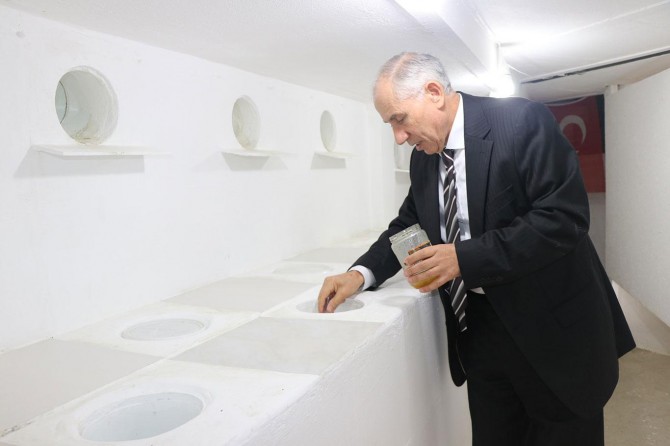 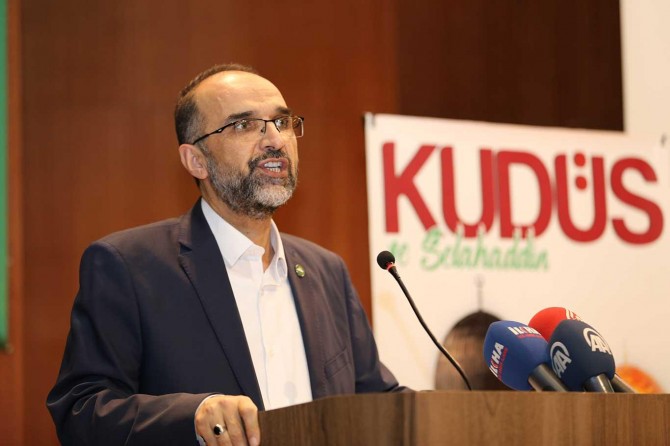 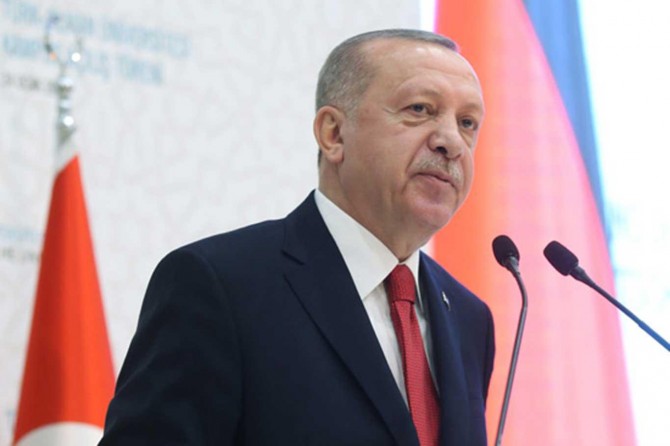 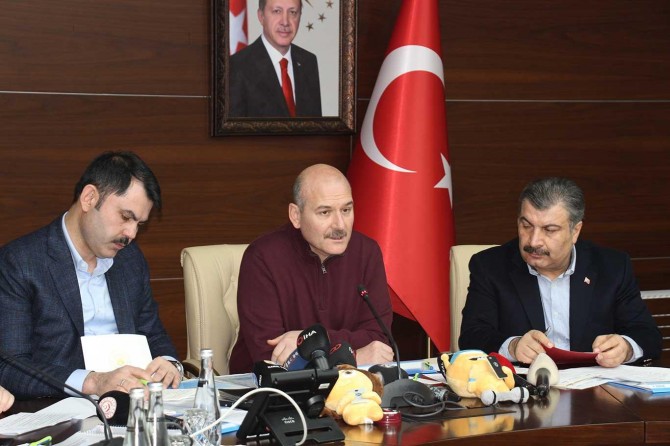