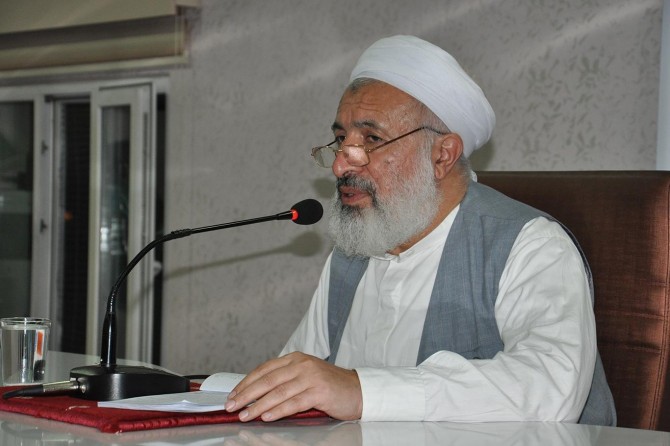 We must take Imam Hussein and his cause as an example

Mullah Muhammed Beşir Varol, a member of the ITTIHAD AL-ULEMA [UNION OF SCHOLARS], said that Imam Hussein and his cause should be understood by Muslims and set an example.

Speaking on "the life of Imam Hussein, his struggle, his devotion to Sunnah and the lessons that today's Muslim youth must take from him", Mullah Beşir Varol quoted important sections from Imam Hussein's life.

Varol stated that the Ahl Al-Bayt [Family of Prophet Mohammed] represents not only a sect but the Ummah. "The love of Ahl Al-Bayt is necessary for all Muslims."

"The matter of the Ahl Al-Bayt is not, in fact, a matter of only one sect, or nation, this is an obligation on the Ummah."

Varol pointed out that the Karbala incident is a very important incident. "When Muharram [a month in Hegira calendar] is mentioned, there is a sadness in every person's heart. Because Imam Hussein and 72 members of his family were martyred in Muharram."

"The fight of Imam Hussein was against Yazid. His fight is against those who drive Yazid's cause in the person of Yazid until the last day. This fight is against all Yazids. So, what does Yazid represent? The Yazid persecution represented opposition to the Rasulullah's cause."

Varol emphasized that Muslims of the time should never bow to Yazids and oppressors by taking Imam Hussein as an example.

Stating that there are great lessons in Imam Hussein for those who want to understand him, Mullah Beşir Varol added that those lessons are a guide and an example to Muslims until the day of judgment.

"We wish Allah never show us the disaster of Karbala again," said Mullah Beşir at the end of his words, adding that the ummah must take lessons from that tragedy. 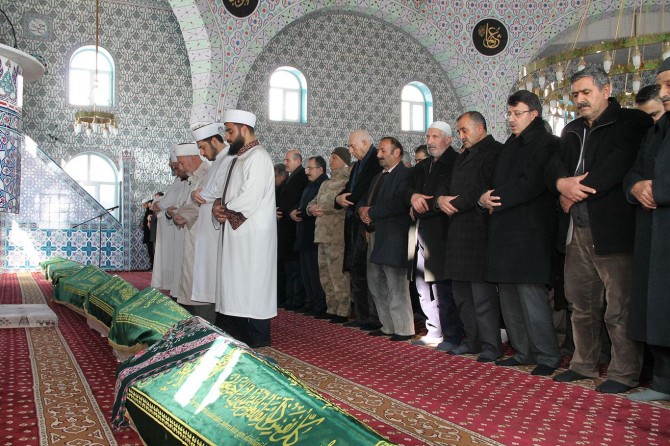 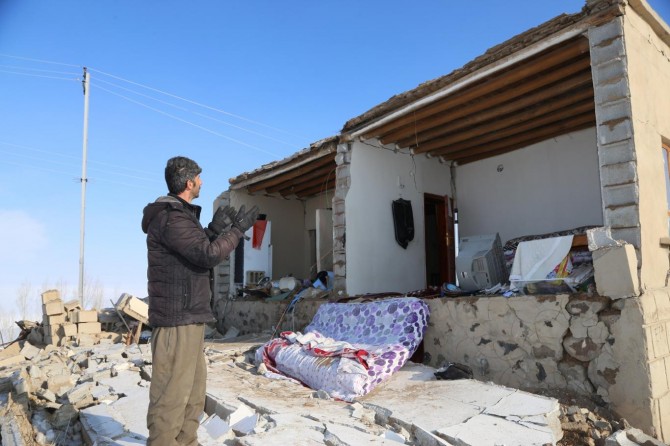 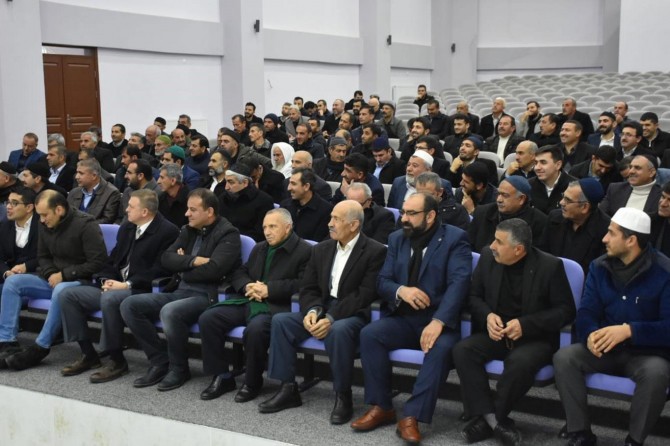 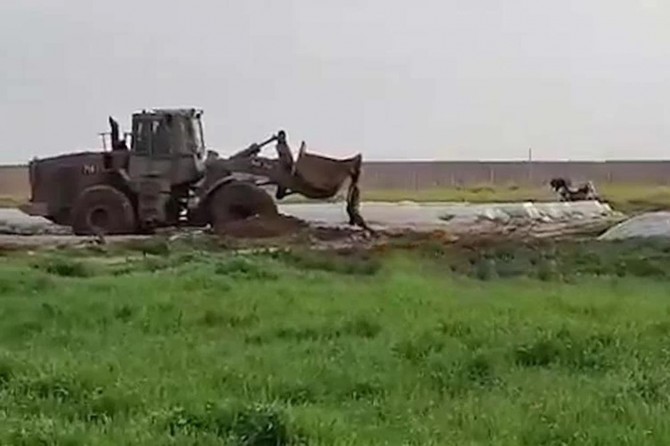 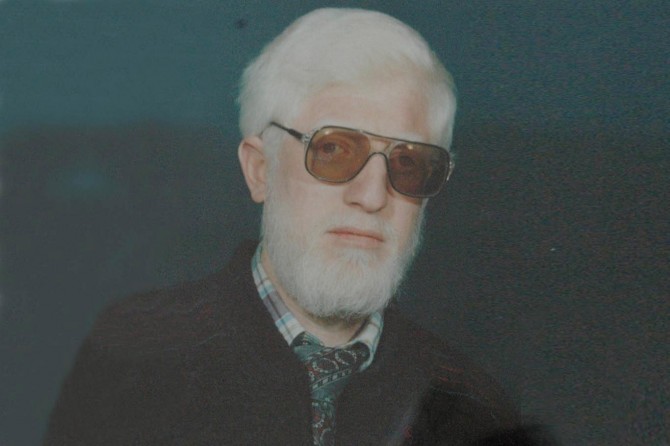