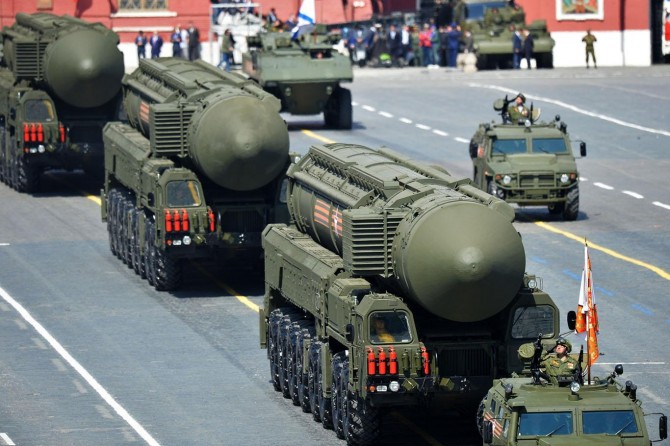 The head of the Defense Committee of the Russian Parliament has announced that Moscow has tested more than 200 new weapons in Syria.

The selling power of Russian firepower is something Moscow should be "proud of" said Shamanov.  "It is not an accident that today they are coming to us from many directions to purchase our weapons, including countries that are not our allies," he said. "Today our military-industrial complex made our army look in a way we can be proud of," he added. In the news served by the AFP news agency, there wasn’t mentioned about the type of these weapons.

According to reports in different media channels, Russia used prototypes of SU-57 type 5th generation warplanes in Syria. An unnamed Russian Defense Ministry official said that two of the jets were sent to the Hmeimim air base for use when needed.

President of the Russian Military and Scientific Committee of the Russian Armed Forces Brigadier General Igor Makushev had previously stated that they tested more than 200 weapons in Syria.

"During the special operation in Syria, Russian Chief of Staff tested high-precision air and sea weapons be included in the plan was used with a single shot for the first time. This is a first for the Russian troops. The operation was demonstrated its ability to carry shots under any challenges the Russian Navy. This experience in Syria clearly showed the effectiveness of Russian weapons," said Makushev.

Following these statements of the Russian general, Russian bombardments targeting the civilian population in Syria, which had previously been denied, have been confirmed.

According to Sputnik, Russia, for the first time in Syria, tested the 5 most deadly weapons. In the first place, there were Su-35 planes that could be used multipurpose. 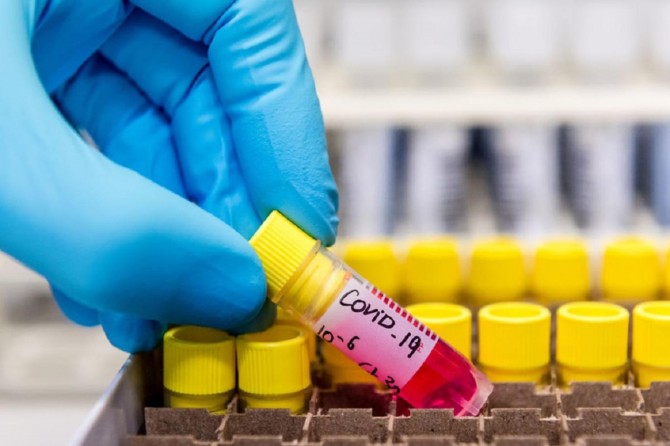 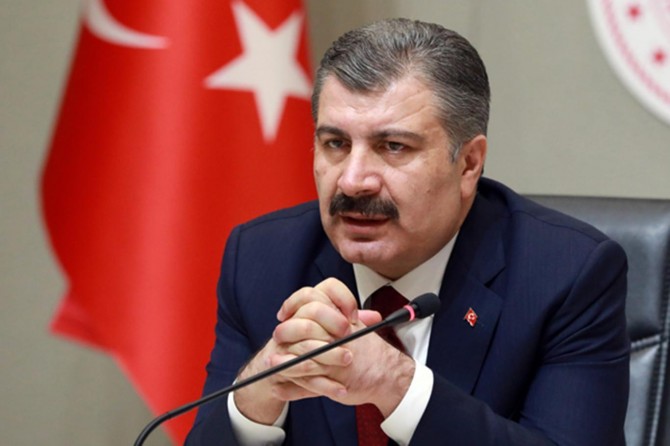 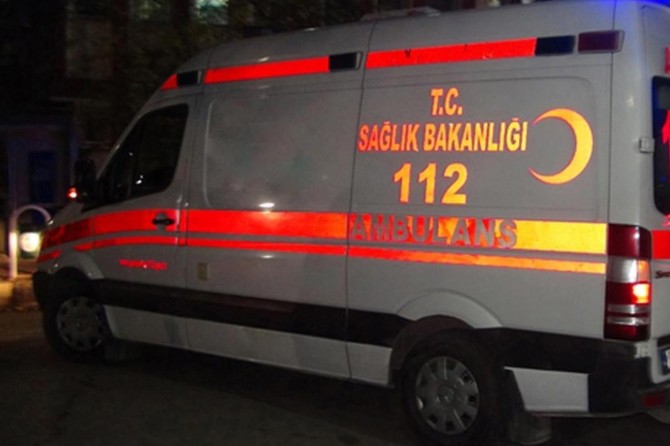 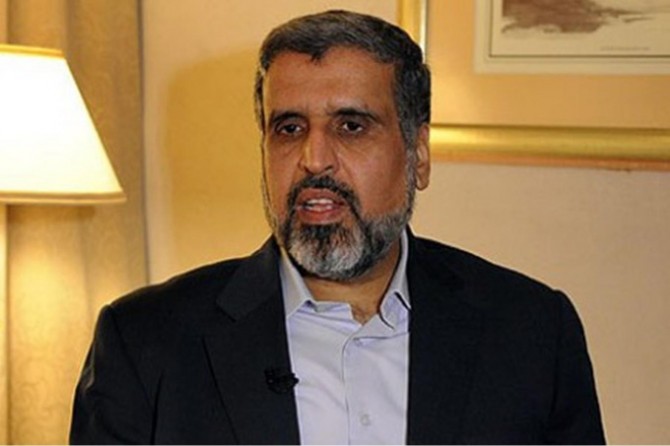 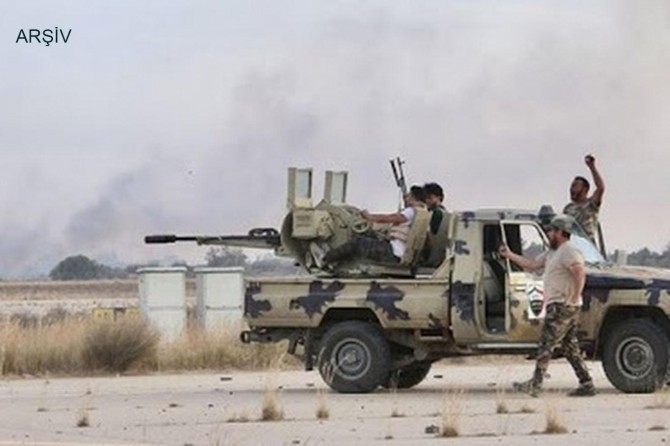