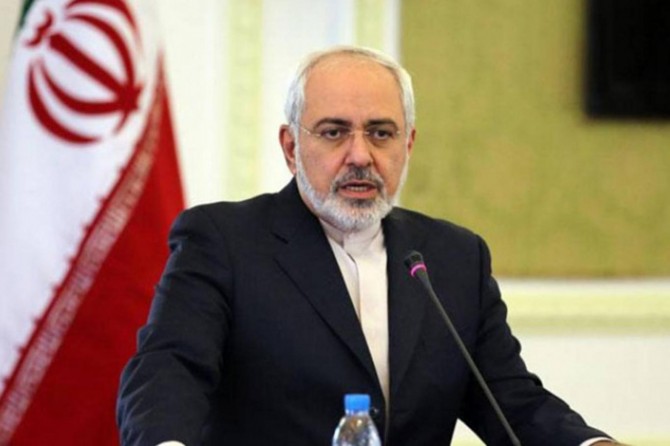 Zarif: One wonders whether Pompeo is Sec of State or Secretary of Hate.

In a message on Twitter, Iranian Foreign Minister Cavad Zarif criticized US Secretary of State Mike Pompeo for his 3rd-rate propaganda and asked if he is secretary of state or secretary of hate.

“Even a pandemic won't stop Pompeo from spouting 3rd-rate propaganda. One wonders whether he's Sec of State or Secretary of Hate. No amount of trolling will gloss over his infamous warmongering & EconomicTerrorism; killing innocents & impeding global fight against COVID19,“ he tweeted.

During a teleconference of foreign ministers of the Group of Seven leading industrialized nations on Wednesday, the U.S Secretary of State Mike Pompeo urged tougher international action on Iran and its regional proxies in line with the US maximum pressure campaign.

“Our pressure campaign remains designed to induce Iran to act like a normal country.  I urged our G7 partners to go further in joining us – and they should especially stand with the U.S. in ensuring that Iran never obtains a nuclear weapon,” he said in a press briefing after the teleconference. 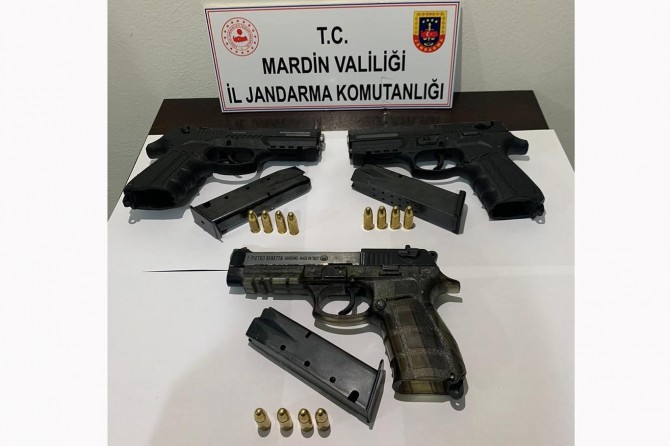 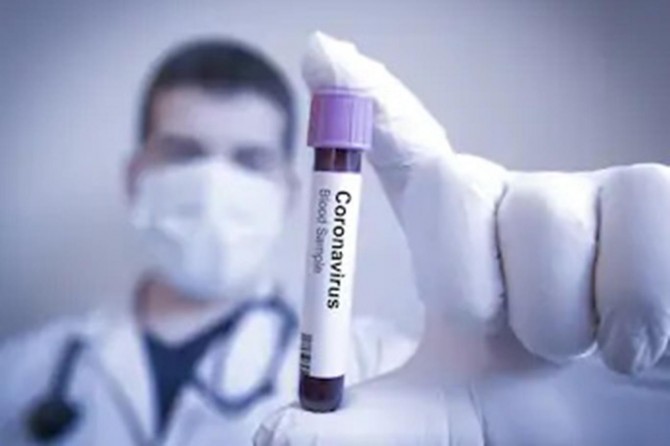