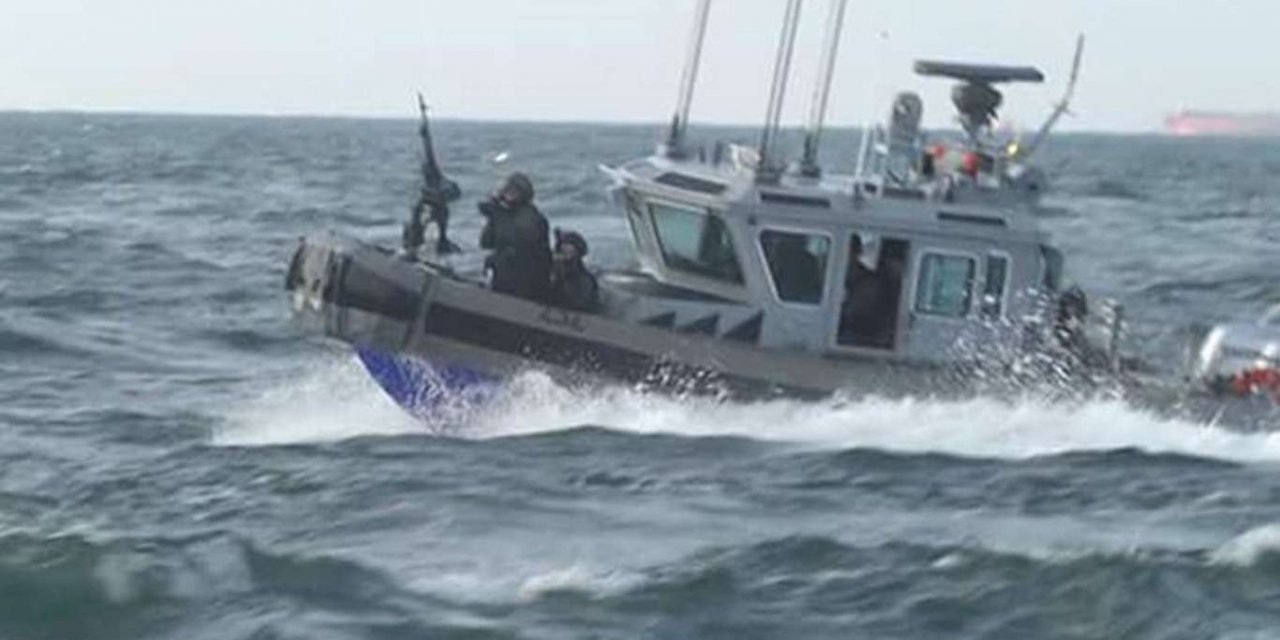 Zionist navy shoots at fishermen and farmers in Gaza

The zionist occupation forces (ZOF) fired at Gaza farmers and fishermen in eastern and western Gaza city on Monday morning.

ZOF navy boats fired at Palestinian fishing boats off Beit Lahia and al-Sudaniyya, to the northwest of Gaza Strip, forcing them to return ashore.

ZOF also fired live bullets at Palestinian farmers and shepherds in al-Fukhari village, in eastern Khan Yunus, forcing them to leave the area out of fear for their lives.

Palestinian fishermen and farmers are exposed to almost daily attacks by ZOF that deprive them of practicing their jobs and at times could wound them. 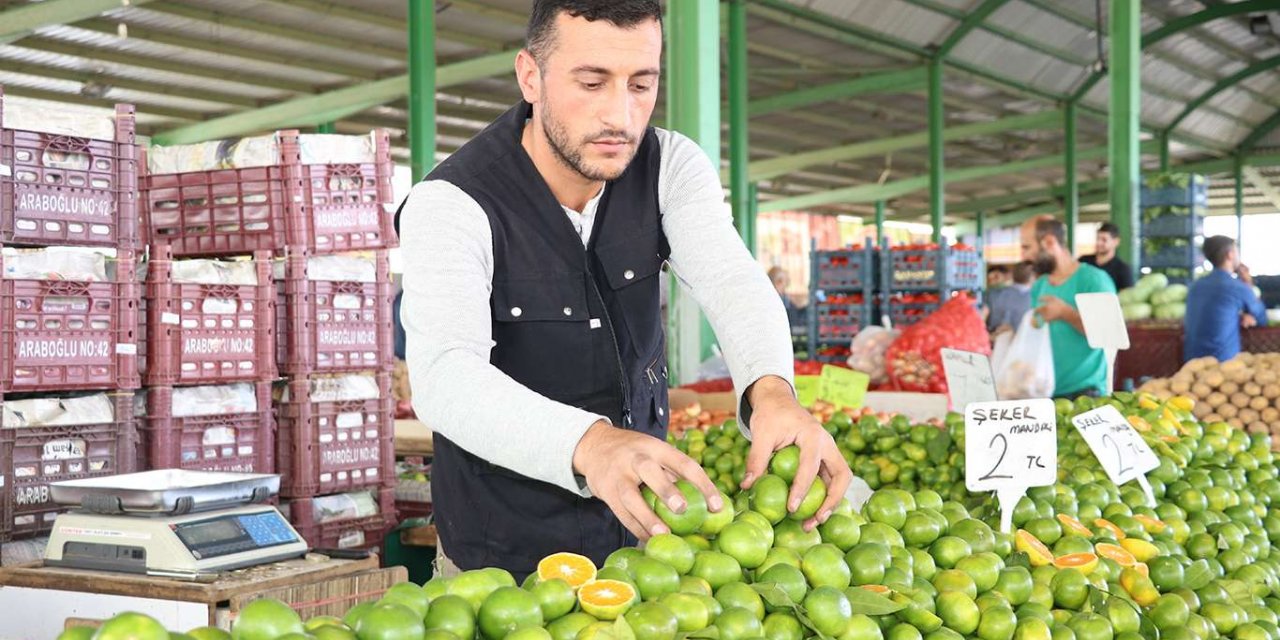 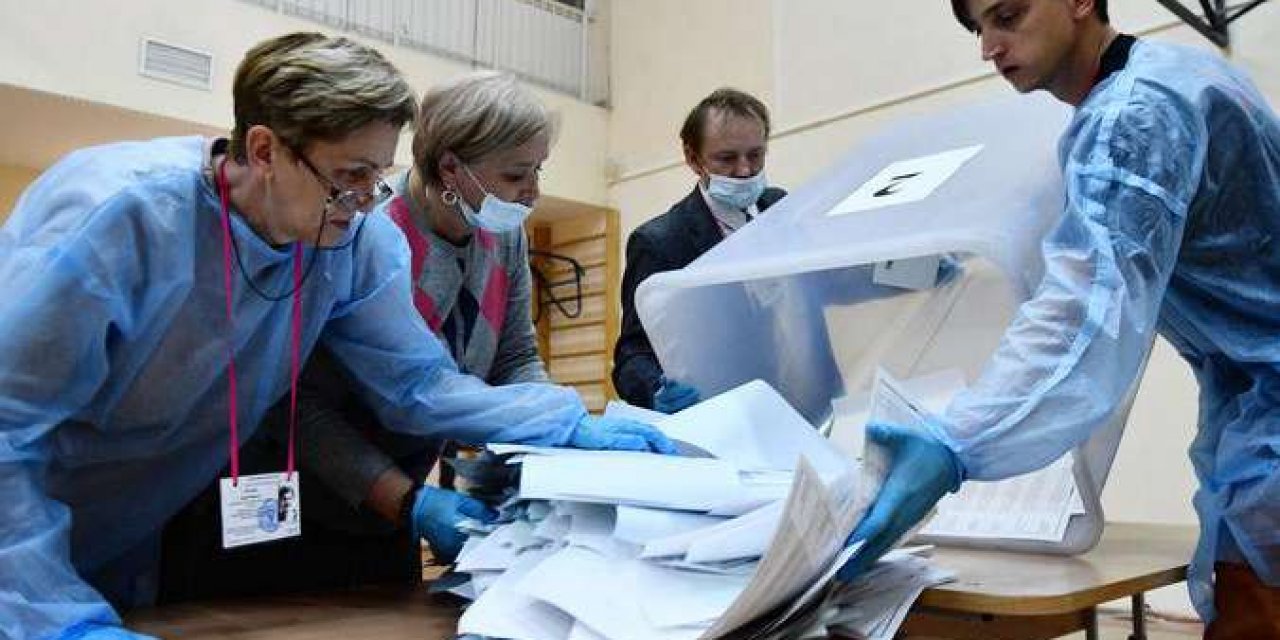