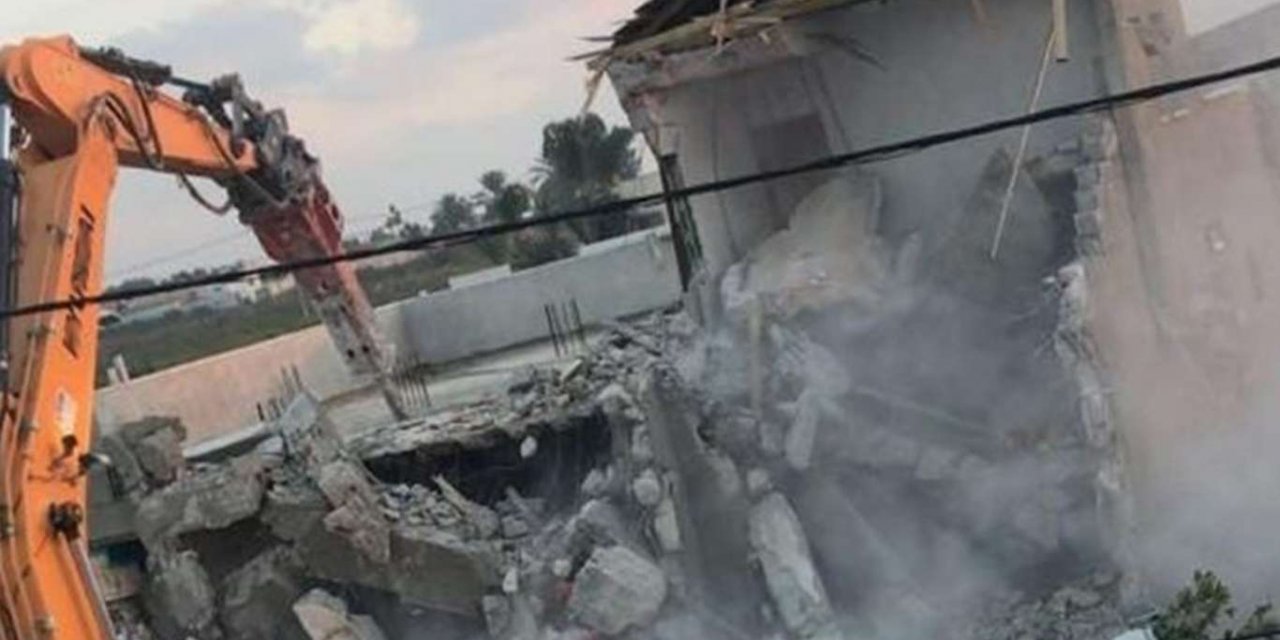 Local official Ghassan Daghlas said that 15 citizens in Baten al-Ein area of the town received military notices threatening to demolish their homes at the pretext of unlicensed construction.

As part of Israel’s efforts to take over more land in the occupied West Bank, its military enterprise carries out home demolitions in Palestinian areas on a daily basis.

Demolitions manifest just one aspect of the zionist regime’s criminal practices against the Palestinians in the West Bank that will not end until the international community is able to curb its actions and hold it accountable. 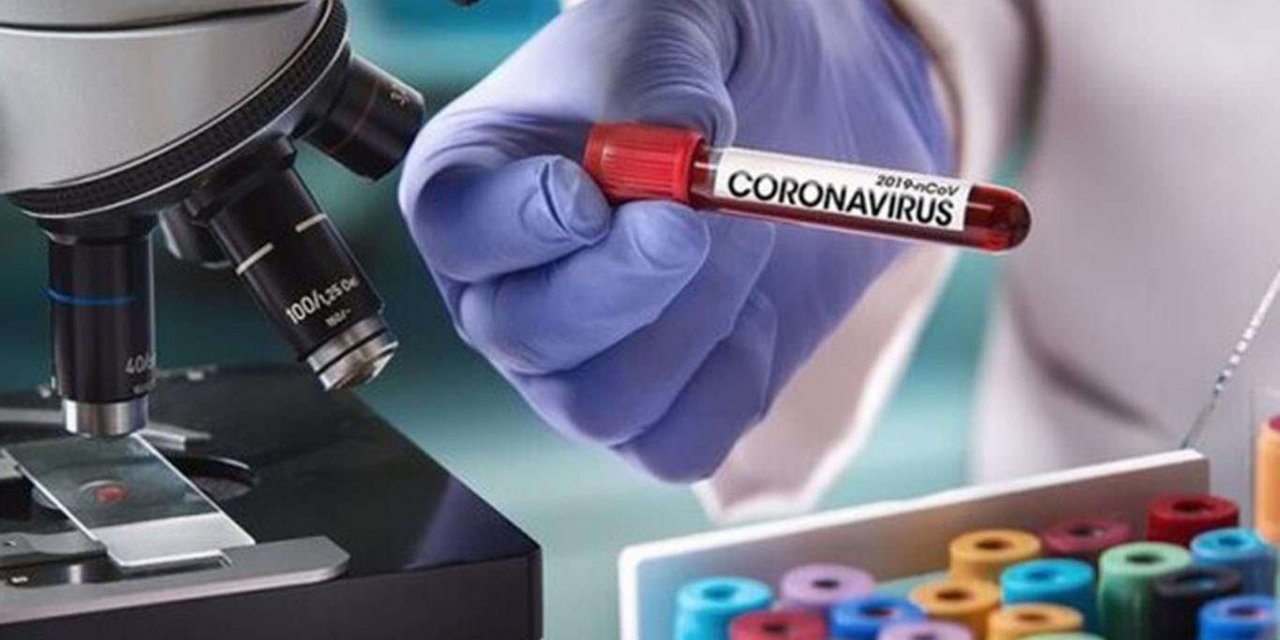 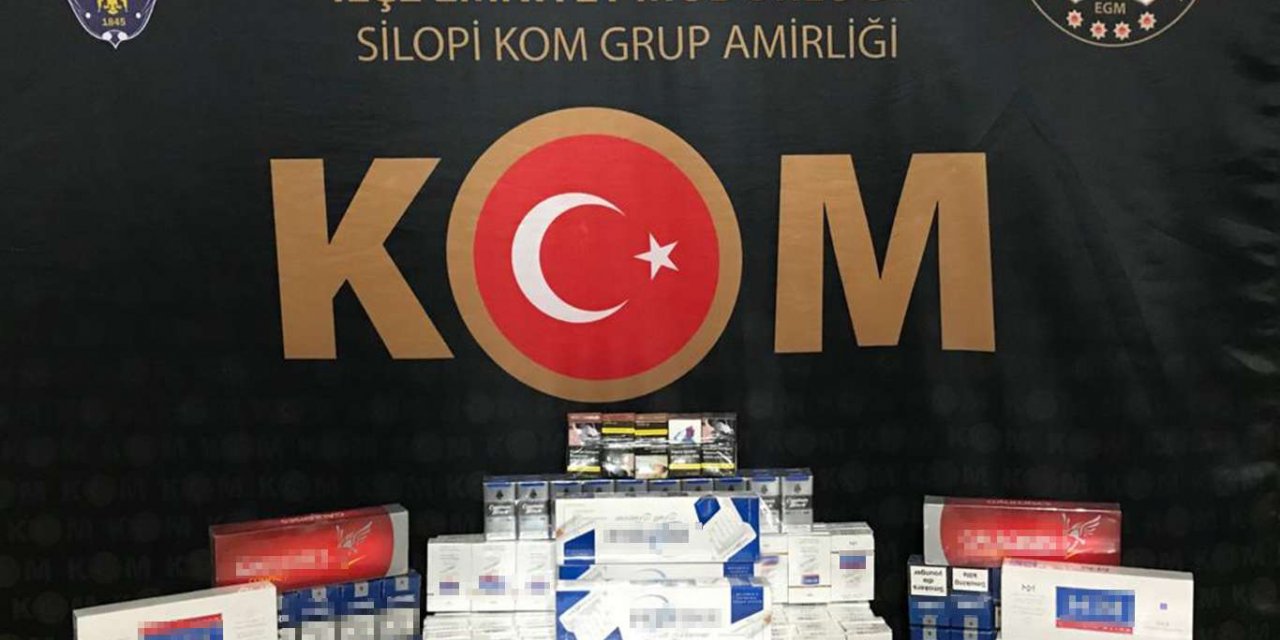