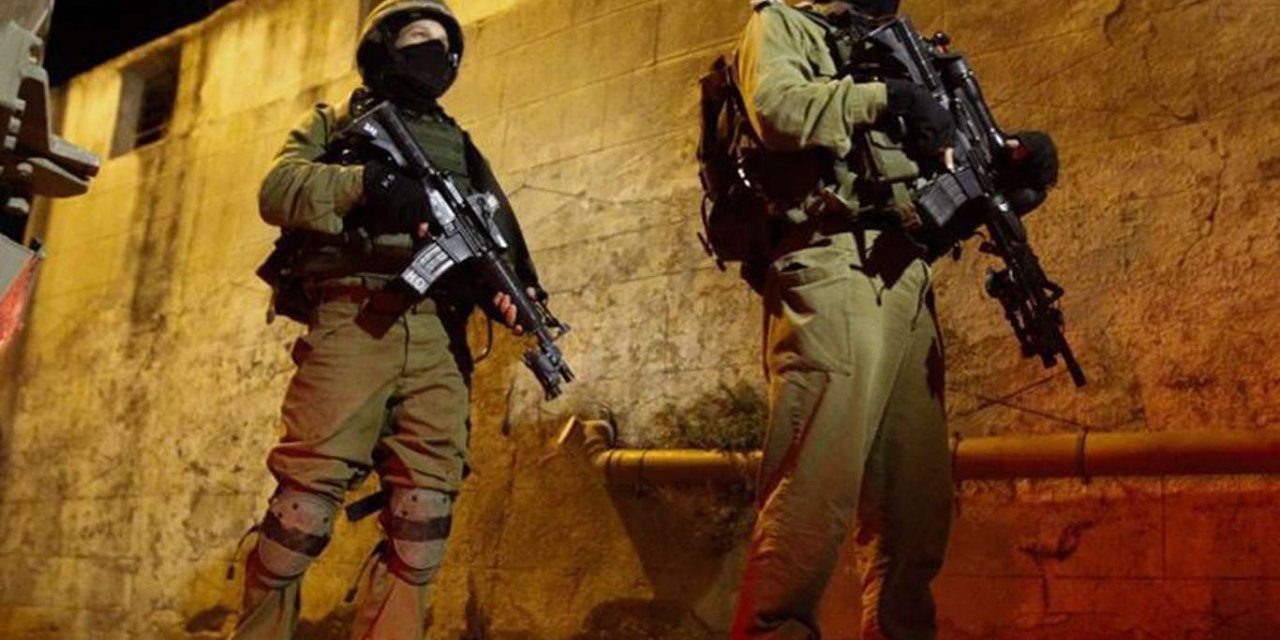 The zionist occupation police on Tuesday evening kidnaped a number of Jerusalemite young men during a campaign in the towns of Silwan and at-Tur.

Some of the detainees were identified as Mahdi Jaber, Sultan Sarhan, Mohamed Shalludi and Braunak Zeitoun. 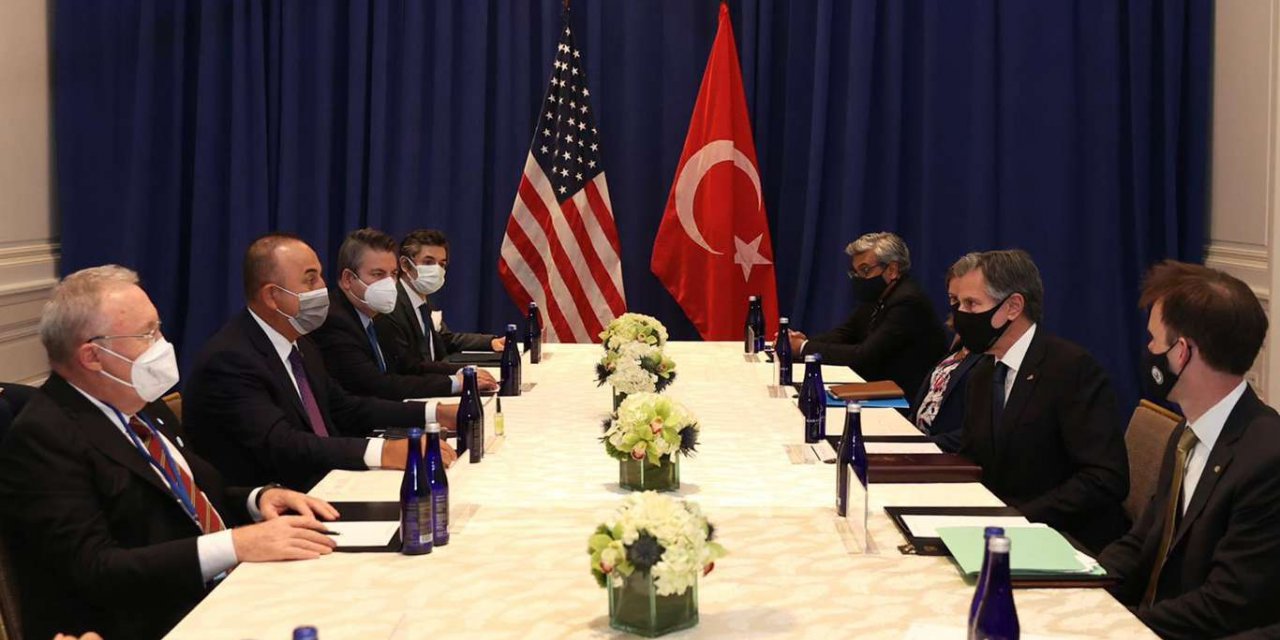 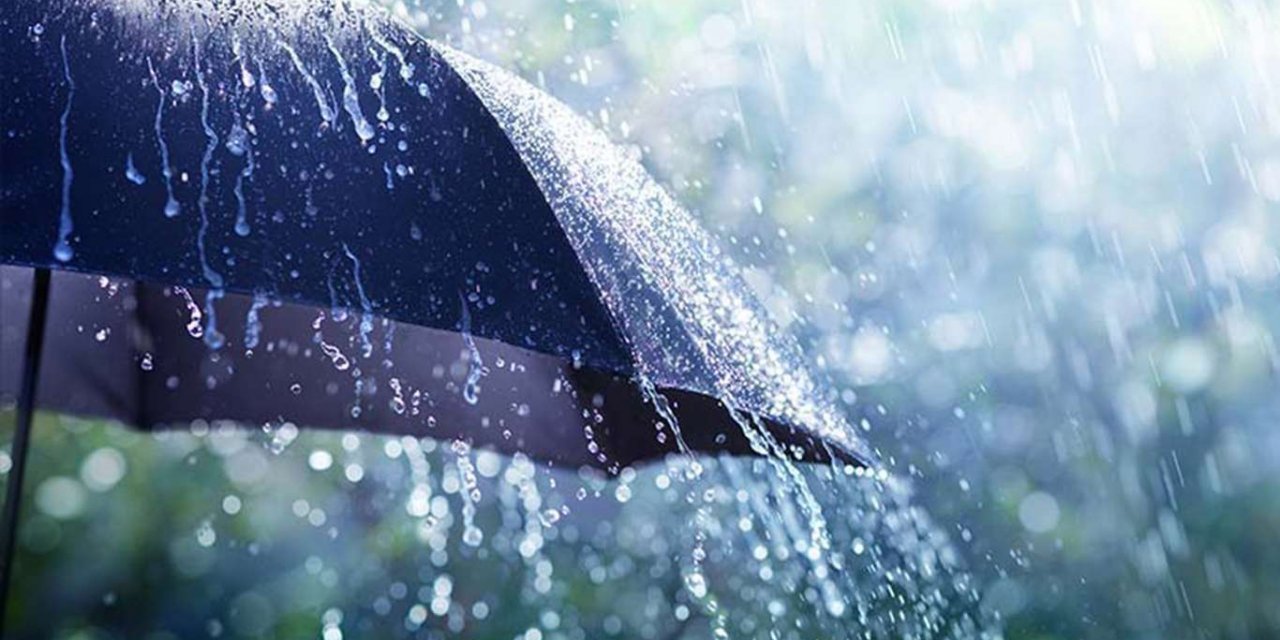