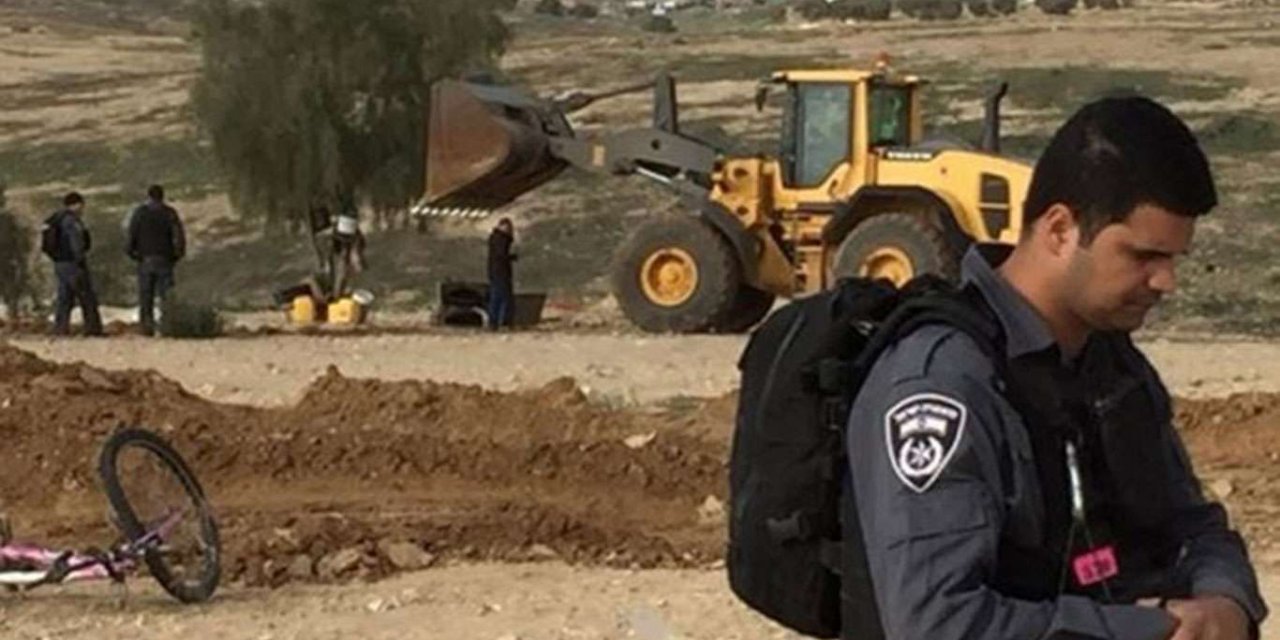 The bulldozers of the zionist police demolished on Wednesday morning the Palestinians’ homes in Al-Araqib village in the Negev for the 183rd time.

This village is deprived of recognition by the zionist authorities and is void of basic municipal services and is under constant threat of displacement and eviction.

The zionist regime’s razed Al-Araqib homes despite the stormy and rainy weather and forcibly displaced its inhabitants in the open.

This is the second time that the zionist regime had demolished the tents of Al-Araqib residents since the beginning of this year 2021, as it was demolished on January 20, 2021.

The townspeople rebuild the tents every time from wood and a nylon cover to protect them from the extreme cold.

The zionist authorities continue to demolish Al-Araqib village since 2000 in their repeated attempts to push the villagers to frustration and despair and displace them from their lands to make way for the establishment of Jewish-only settlements. 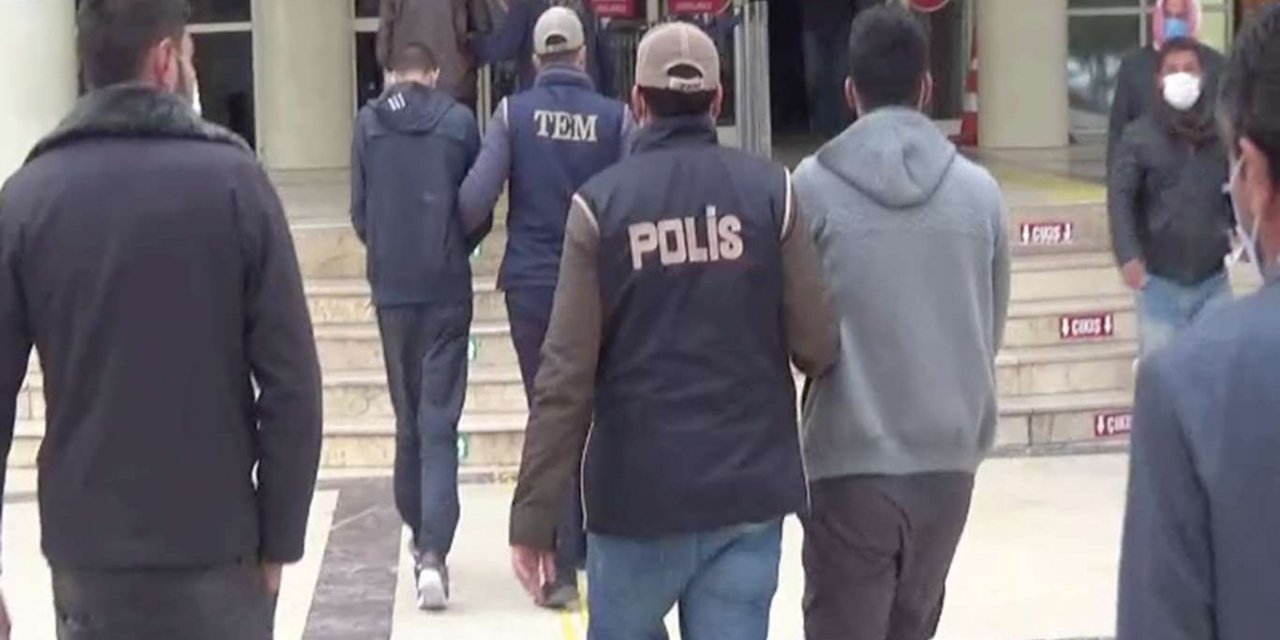 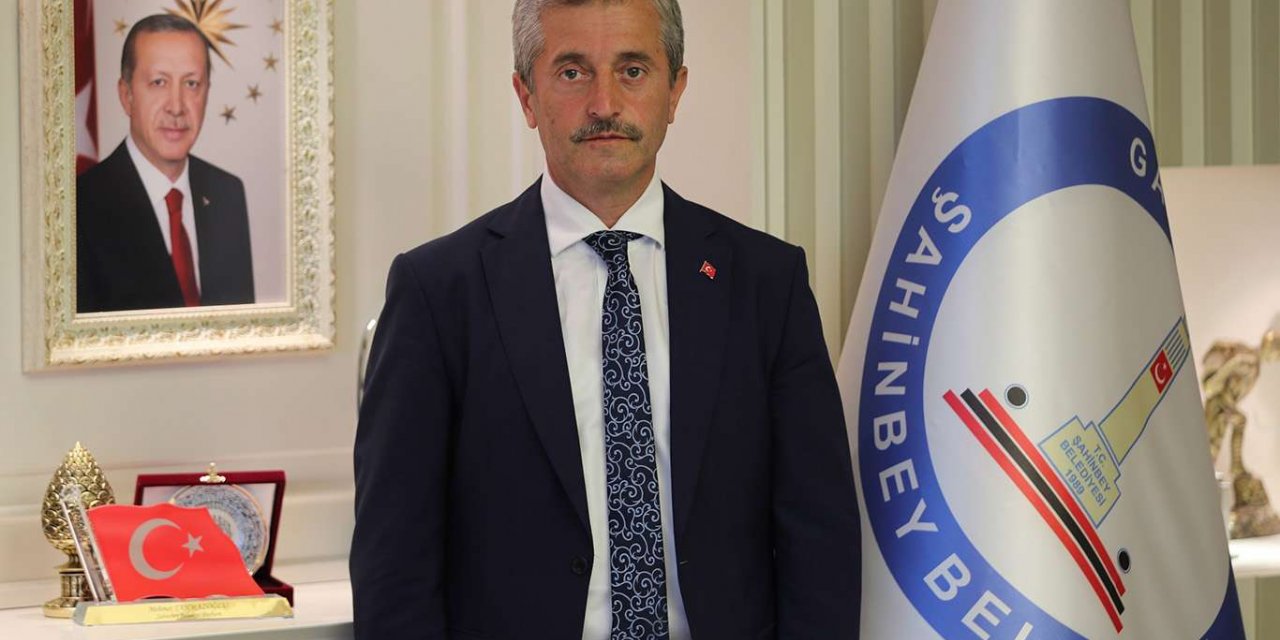