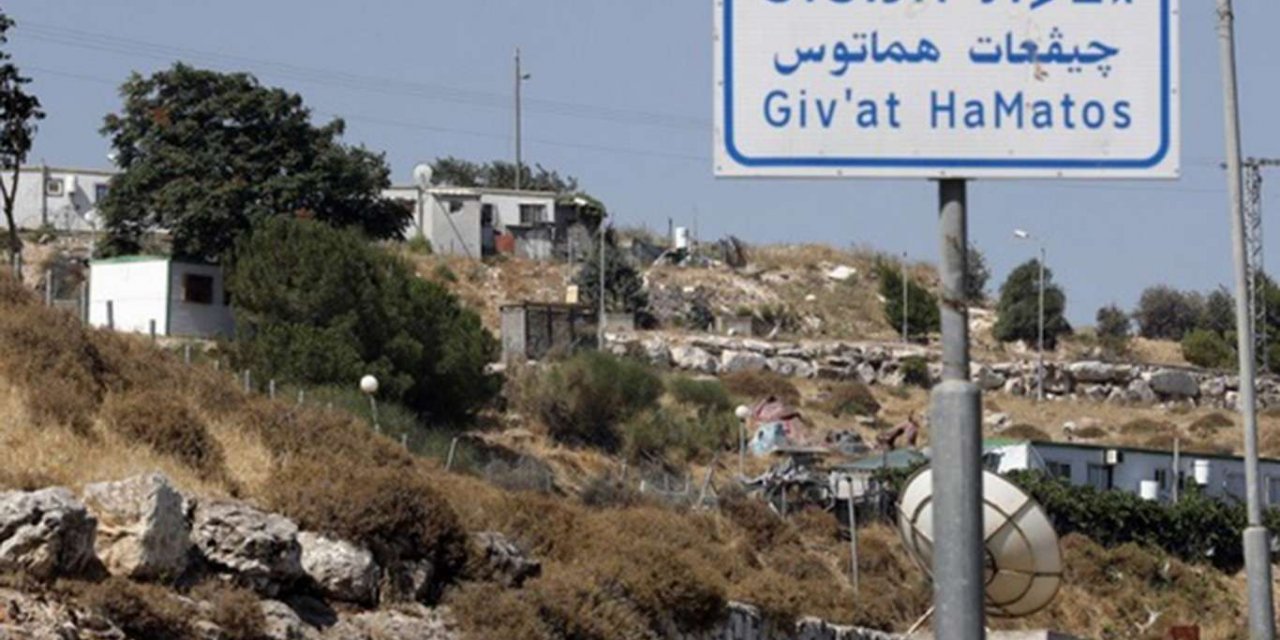 Jerusalem mayor Adnan Ghaith said that this new zionist plan is aimed at severing the geographical contiguity between Jerusalem and Bethlehem and isolating the holy city from its environs.

Ghaith warned that this israeli plan would encircle Jerusalem with a belt of settlements, annex some of them to the municipality’s territorial boundaries and remove certain Palestinian villages and neighborhoods from these new Jerusalemite borders in order to create a change in the demographic and geographic structure of the holy city.

“The occupation authority is seeking to impose a new fait accompli, with no regard for the international law and the international community. It is persistent in its plots against the holy city,” the mayor underlined.

He pointed out that this new settlement plan would happen concurrently with another major one in the Qalandia area, where roads would be built to connect settlements with each other.

In the same context, the Hebrew Walla news website affirmed that the planning and building committee in Jerusalem approved the annexation of a large area of Palestinian land in order to build homes, facilities, and roads in the Givat Hamatos settlement.

According to Walla, the plan includes the construction of housing units, commercial facilities and other structures in the settlement, where Jewish Ethiopian immigrants live.

The committee had already okayed a plan in 2014 to build about 2,600 housing units in the same area before the Israeli government decided to freeze it following international pressures. 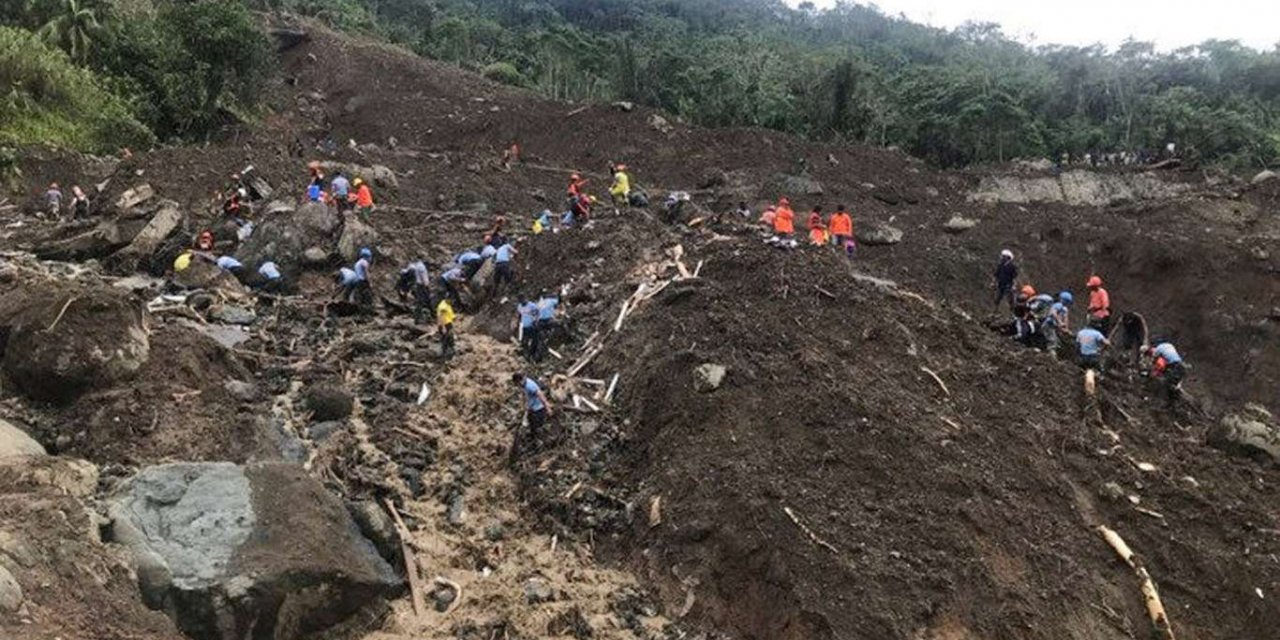 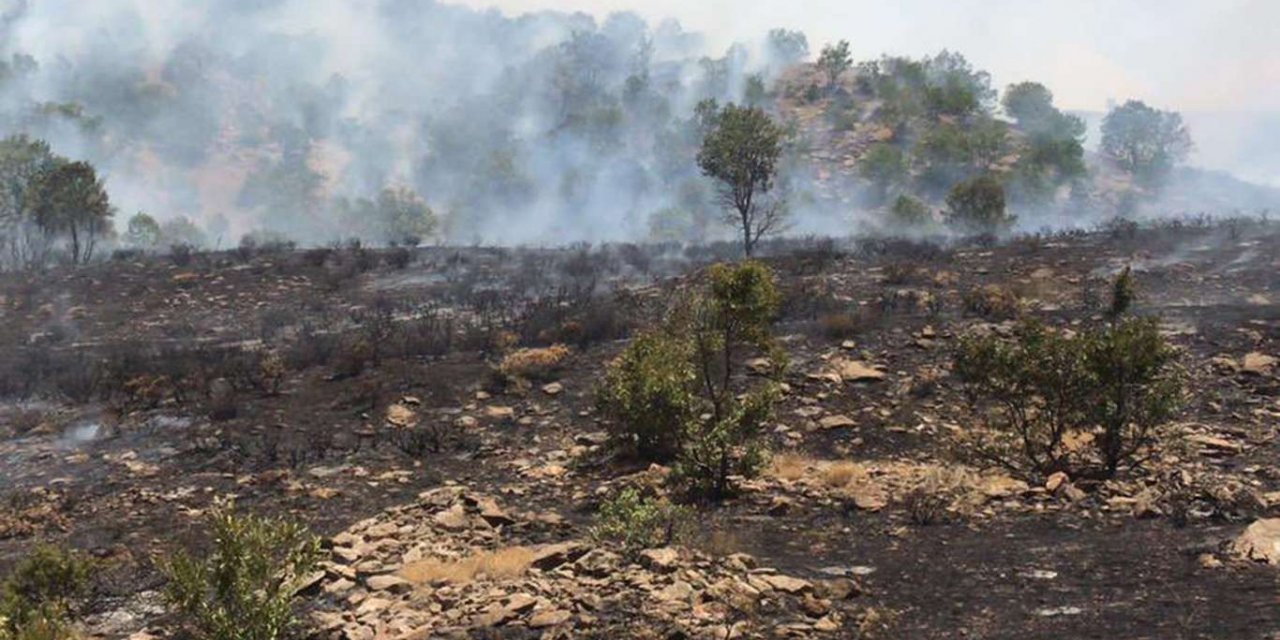