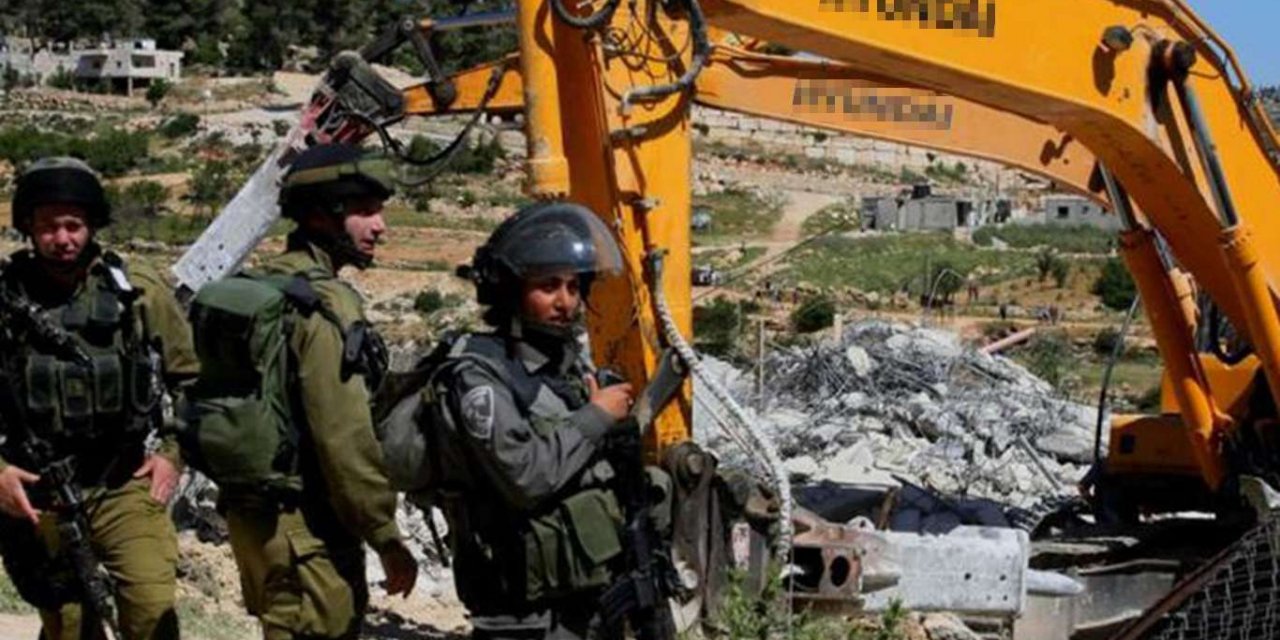 The zionist police demolished two commercial facilities in the village of Sur Baher, southeast of occupied Jerusalem, on Monday.

Muhammad Darshan, the owner of the shops, said that the occupation municipality in Jerusalem demolished the two shops, whose area was 60 square meters, without notifying him in advance. These two shops had been built more than 50 years ago.

On 28 October 2020, the zionist occupation authorities (ZOA) demolished the second floor of Darshan shops under the pretext of building without a permit.

Tayseer Abu Mufreh, the director of Tuqu municipality, said that the zionist occupation forces (ZOF) stormed the Khirbet al-Deir area, north of the town of Tuqu, closed it, and blocked entry and exit traffic.

Ahmed Salah, an activist, confirmed that the ZOF demolished two barns in the areas of Al-Dabdoub and Al-Sawana, south of the town, under the pretext of unlicensed construction.

Salah pointed out that the ZOA has recently escalated the demolition of barns, rooms, and agricultural facilities in the lands of Al-Khader town, which is targeted for constructing settlements. 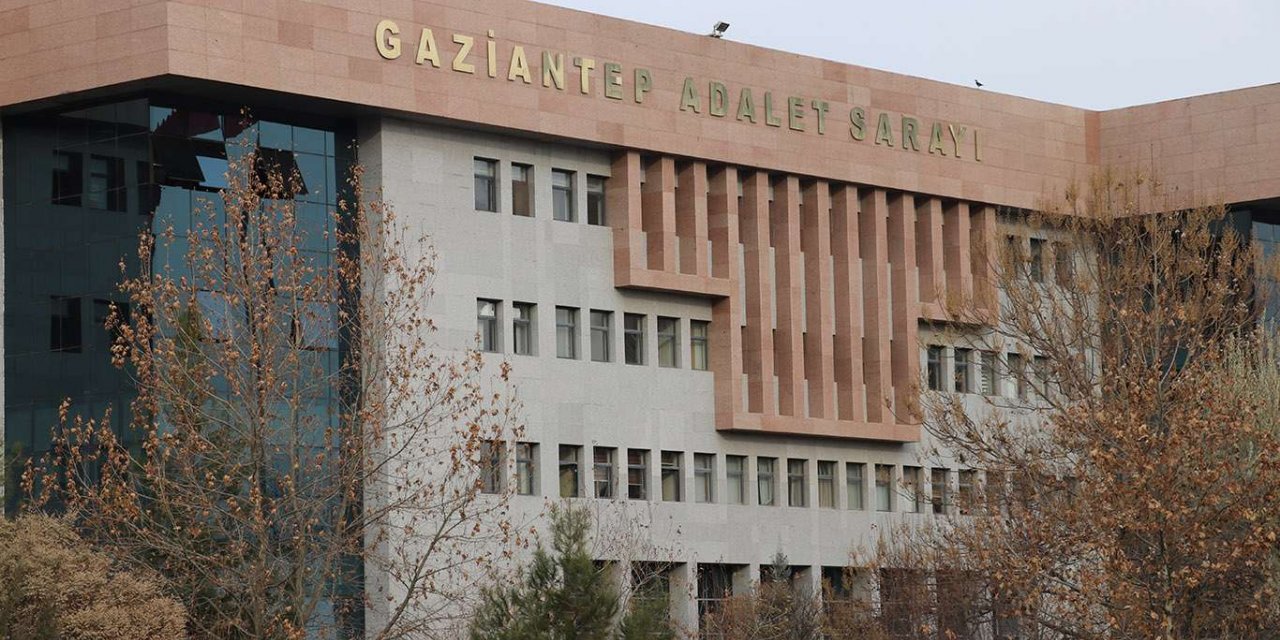 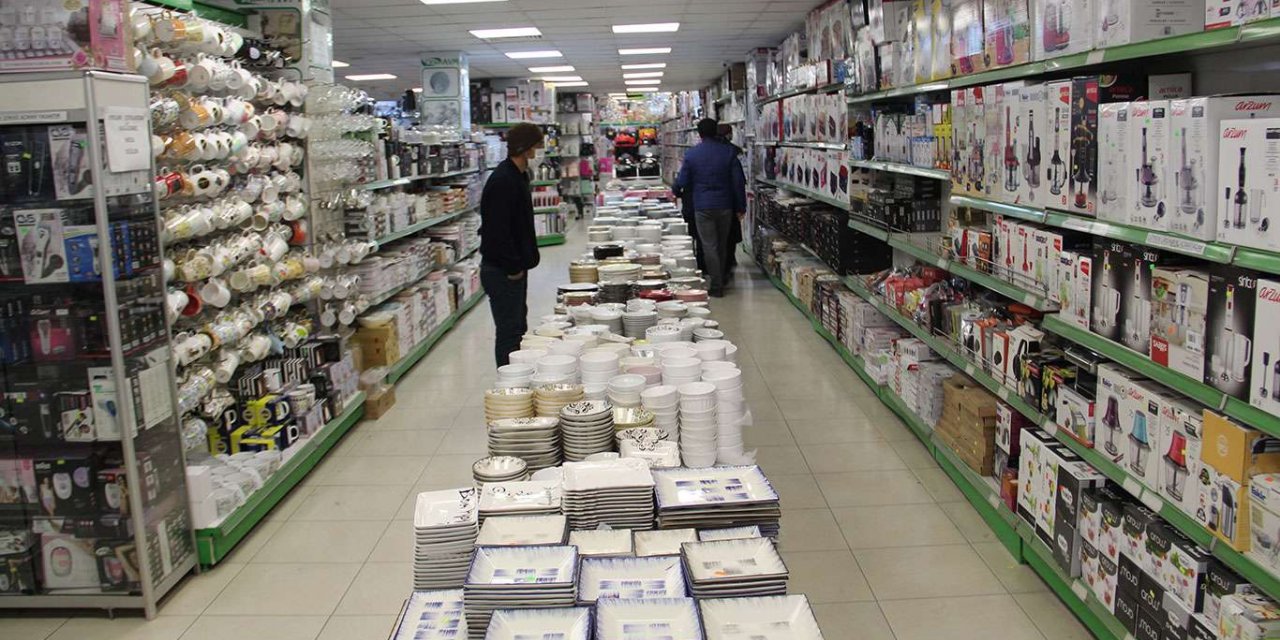