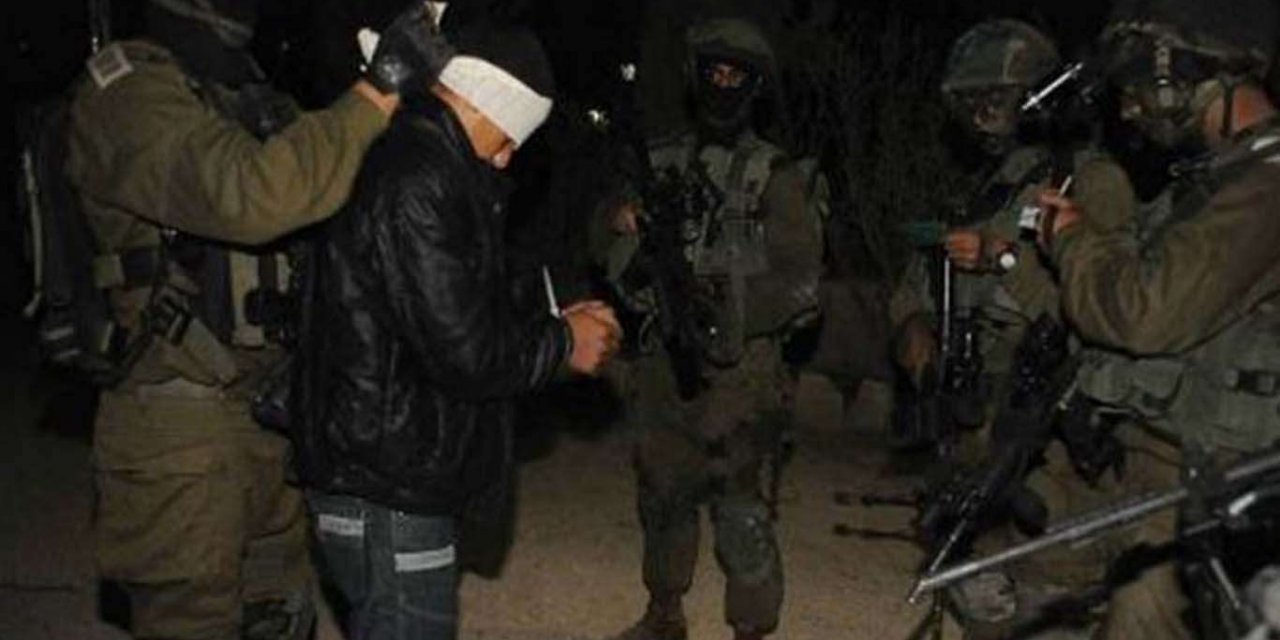 The zionist occupation forces (ZOF) last night and dawn Monday kidnaped at least 12 Palestinian citizens, including two children and two ex-detainees, during campaigns in the West Bank and Jerusalem.

According to local sources, the ZOF stormed Ya’bad town in the southwest of Jenin and kidnaped two young men.

The ZOF also kidnaped another young man identified as Musaab Harzallah from his home in Ya’bad town.

Earlier on Sunday evening, the ZOF kidnaped a university student at a makeshift checkpoint on the Jenin-Nablus road. He is Ziyad ash-Shati from Jenin refugee camp.

Five others were also taken prisoners during ZOF campaigns in Nablus and Salfit, north of the West Bank.

In Ramallah, the ZOF kidnaped a cancer patient identified as Abdul-Baset Maatan from his home in al-Bireh City. He is an ex-detainee and his health condition needs ongoing medical care.

In east Jerusalem, police forces raided several homes in Wadi Hilweh neighborhood in Silwan district and kidnaped a number of young men. Some of them were identified as Seif Simrin, Yehya Sharaf and Amir Karaki. 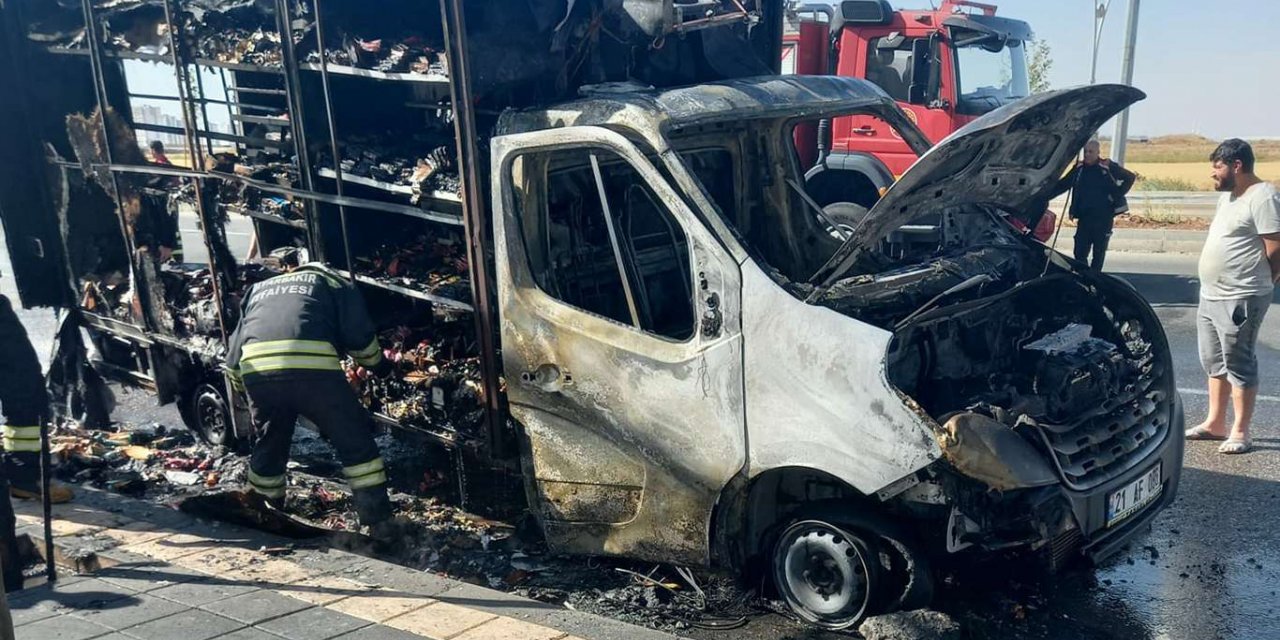 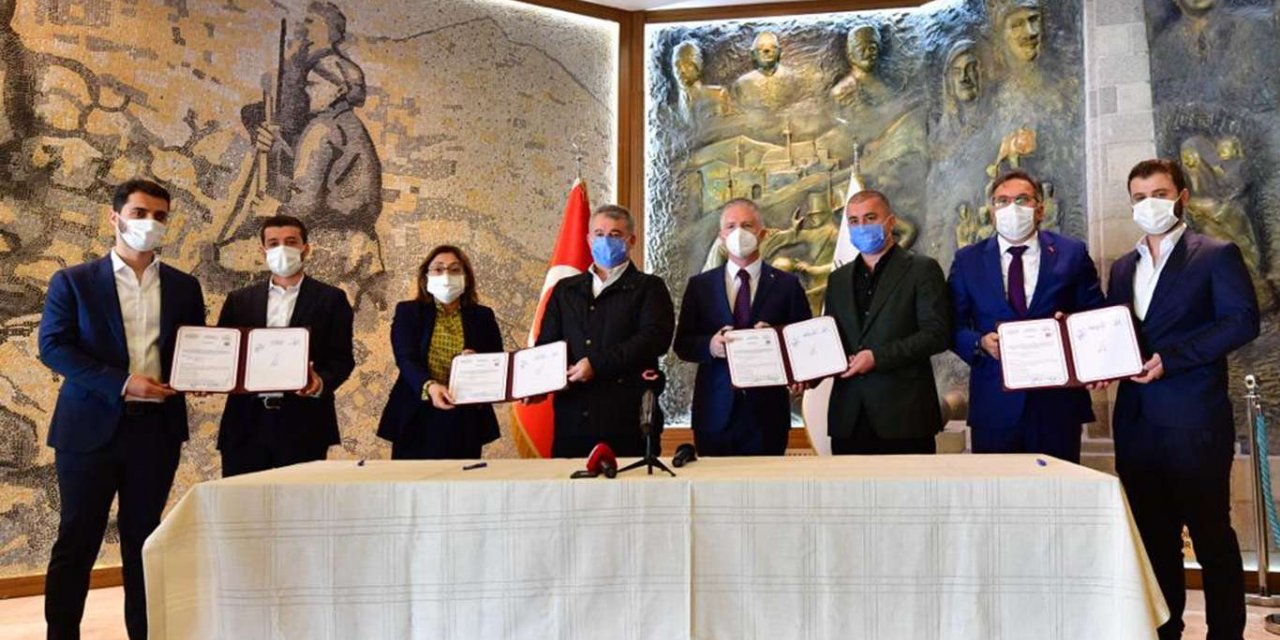