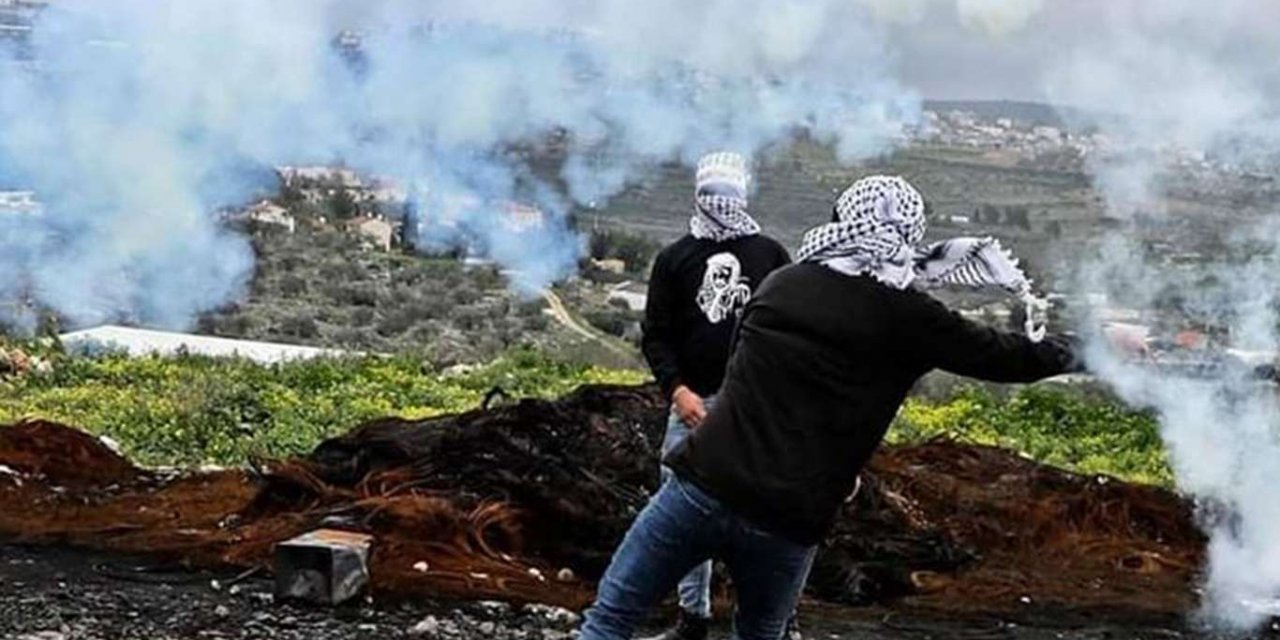 ZOF kidnaps four young men, clashes with others in Jerusalem

The zionist occupation forces (ZOF) on Saturday evening kidnaped four Palestinian young men and clashed with others in Jerusalem.

According to local sources, plain-clothes officers kidnaped 19-year-old Mohamed Abul-Hawa during an ambush in at-Tur neighborhood in east Jerusalem.

Meanwhile, clashes broke out in the same neighborhood between local youths and police forces.

Police forces also stormed Issawiya district in east Jerusalem and clashed with local youths. No arrests have been reported.

Earlier, police forces stormed the Aqsa Mosque, checked IDs of some Jerusalemite citizens in its courtyards and then rounded up three young men near al-Qibli prayer building.

In a separate incident, the ZOF stormed in the evening al-Khader town in Bethlehem and showered dozens of local youths, who threw stones at them, with stun and tear gas grenades. 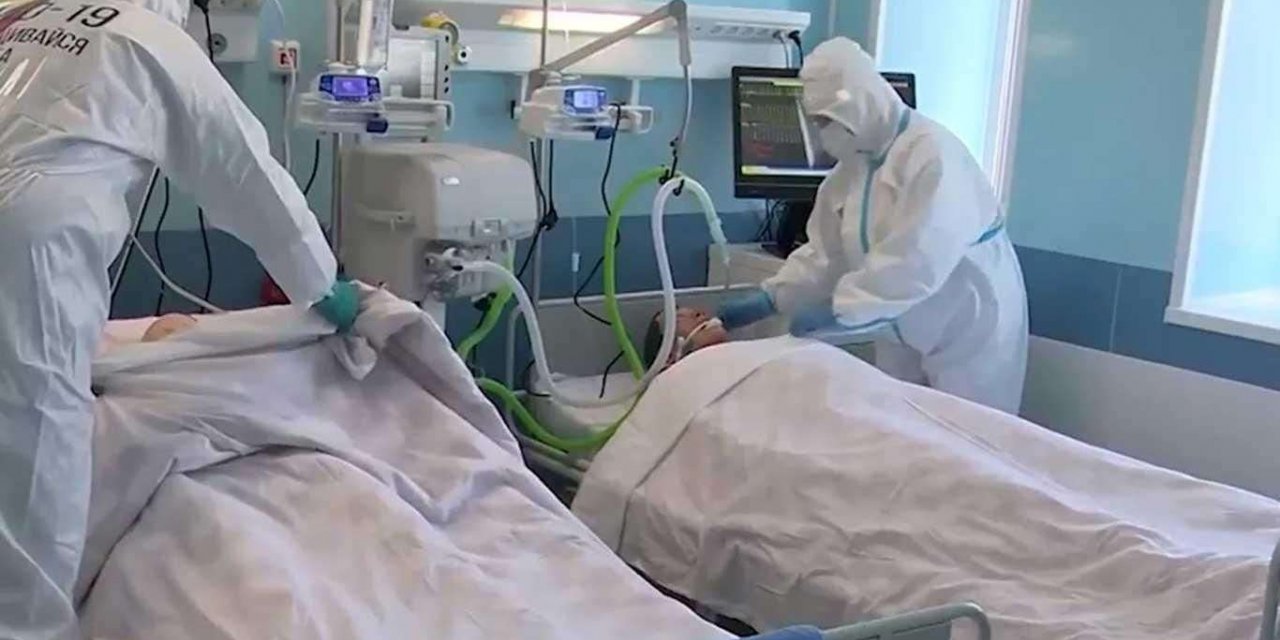 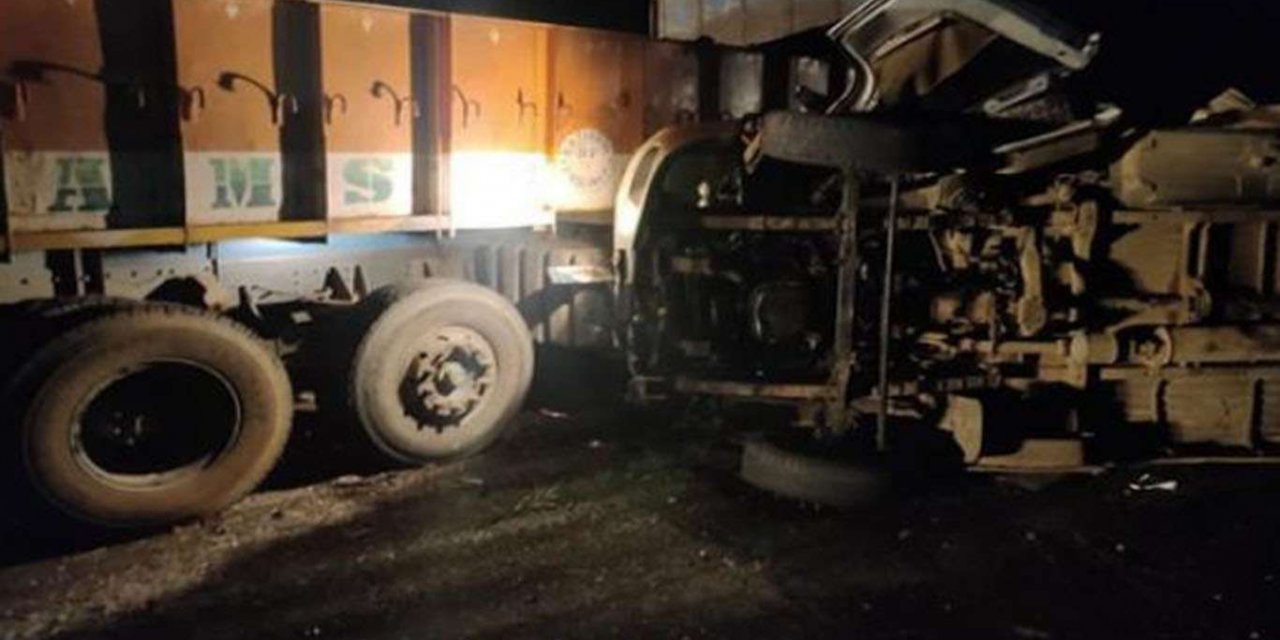