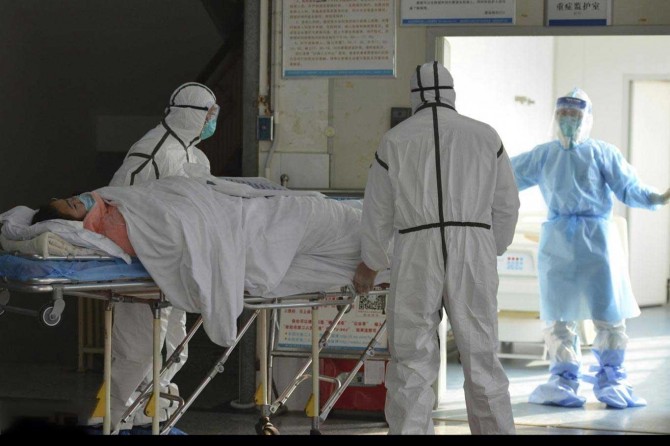 ​The first Palestinian has died from the novel coronavirus in Biddu village of the occupied West Bank, officials announced on Wednesday.

According to the Palestinian officials, she lost her life only one day after she tested positive for the coronavirus.

Tests on people who had been in contact with the woman who died on 25 March confirmed 13 new cases, bringing the total in that village to 18.

Of the 86 cases, 9 are in Gaza, including seven who were confirmed positive earlier in the day and who had who came in contact at the Gaza quarantine center with the two confirmed cases held there.

17 people have been discharged from hospital after being cured in Bethlehem, the minister said.

The Palestinian health ministry said the cases had first been detected at a hotel in the Bethlehem area, where a group of Greek tourists had visited the hotel in late February, with two later diagnosed with the virus.

The first two cases in Gaza City, Gaza were diagnosed on 21 March. 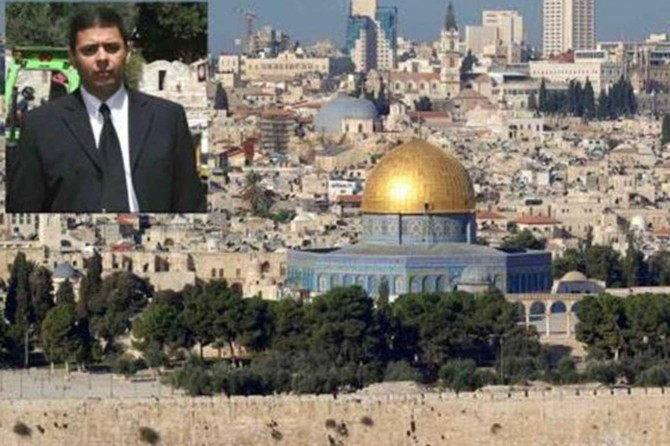 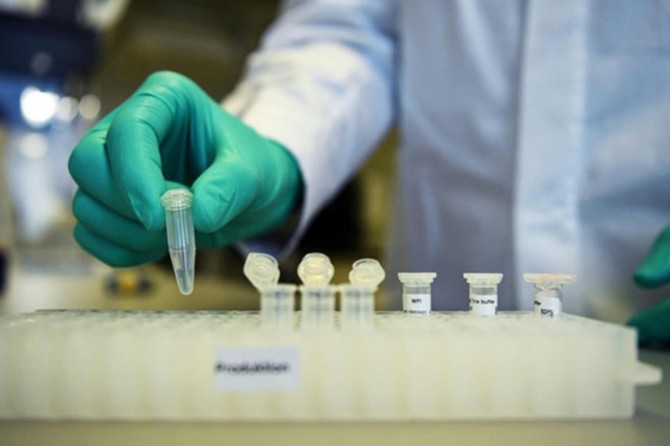