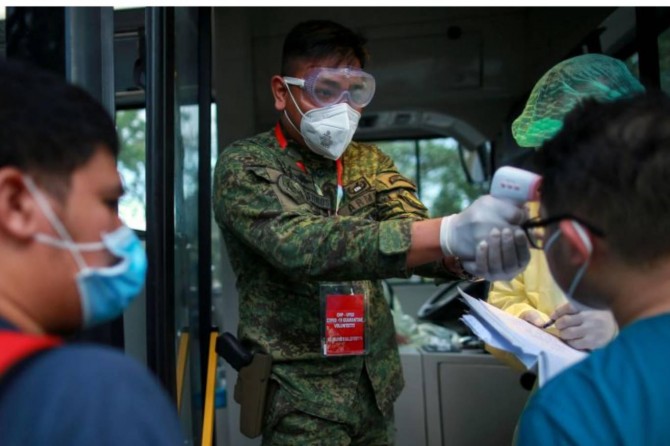 25 people died from coronavirus in Philippines

​After 6 more people have lost their lives, the death toll from coronavirus outbreak has risen to 25 in Philippines, the country’s Health Ministry announced on Sunday.

According to the Ministry, 73 news cases were confirmed with coronavirus, bringing the total number of confirmed cases to 380 in the country.

17 patients have recovered and discharged from hospitals, the Ministry added.

In Philippines, the first case was confirmed on January 30, that of a 38-year-old Chinese woman who was confined in the San Lazaro Hospital in Manila.

The second case was confirmed on February 2, that of a 44-year-old Chinese man who died a day earlier, which was also the first confirmed death from the disease outside mainland China. 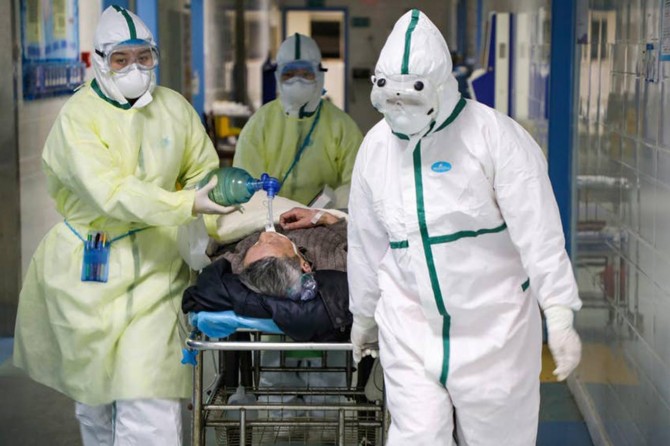 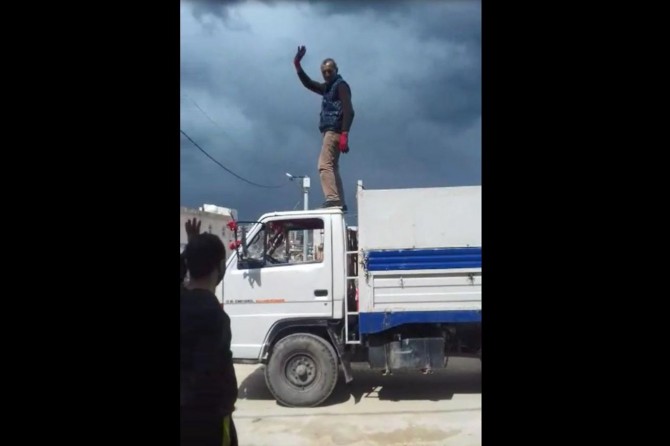