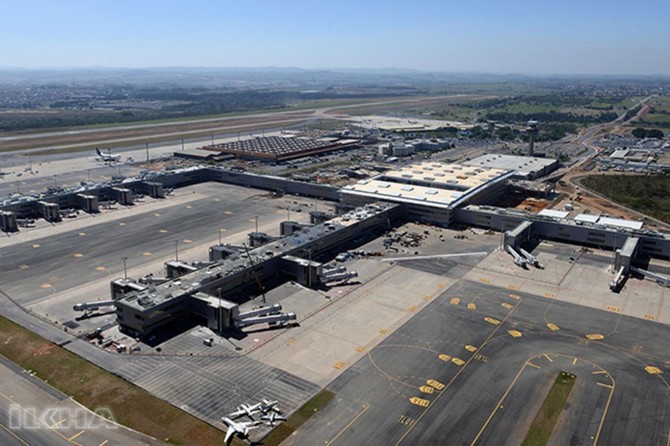 $ 5mn in cash robbery in Brazil

In Brazil, armed robbers stole 5mn dollars from a cargo plane that would depart to Switzerland.

An armed robbery took place on the cargo plane of Lufthansa Airlines, which would depart from the Viracopos Airport in Sao Paulo, Brazil to Zurich in Switzerland.

At least five men armed with rifles broke into the terminal using a Hilux pickup truck painted with colors identical to those of the airport security company, according to Brazil’s federal police. The thieves disarmed security guards and locked them inside their vehicles before getting away with the load in barely six minutes.

No one was hurt in the daring heist, the airport and Lufthansa Cargo said. Federal police have deployed officers to investigate the case. 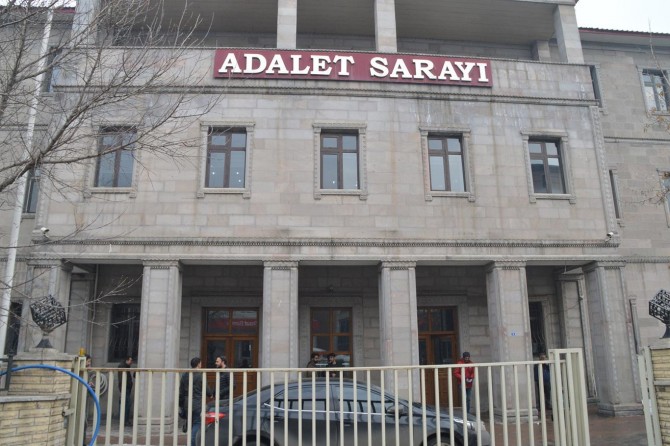 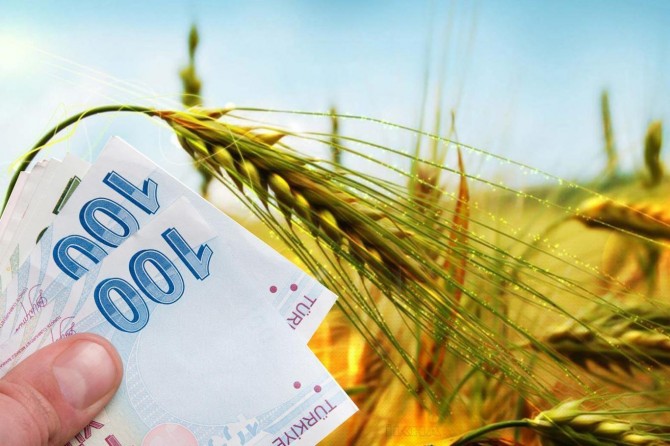 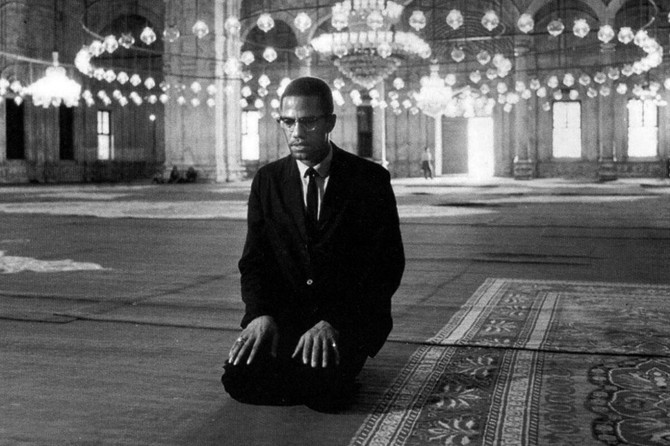 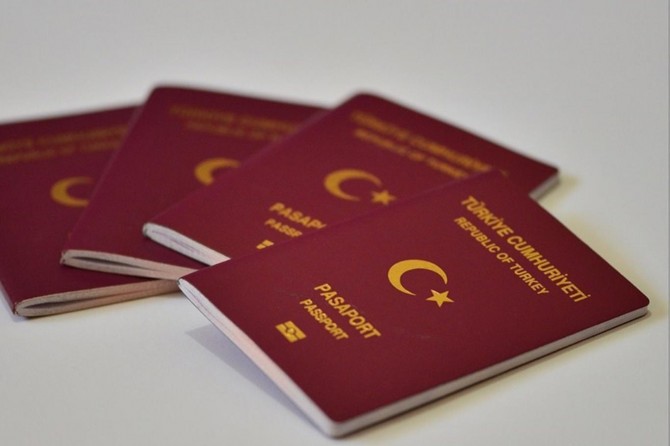 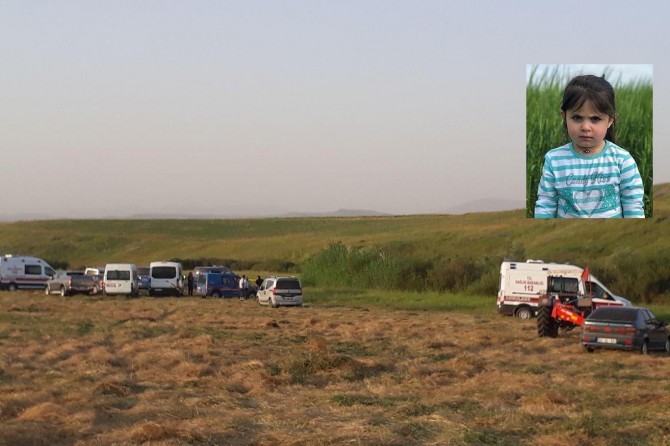