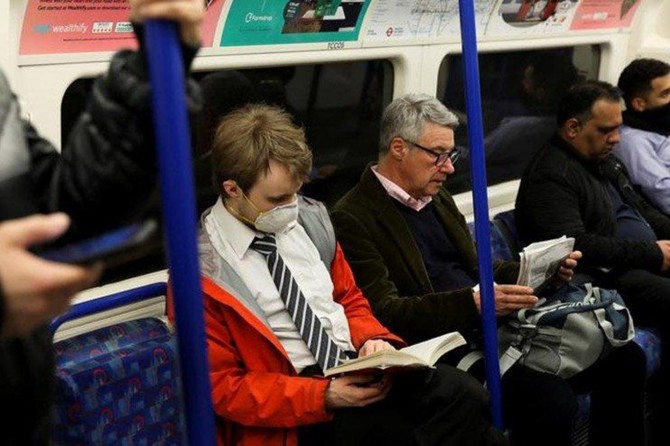 As death toll from coronavirus rises in the UK, people begin to self-isolate

In the UK, 144 people have died from the coronavirus outbreak, which began in Wuhan, China and spread to 120 countries around the world.

The outbreak was confirmed to have spread to the United Kingdom on 31 January 2020 from China when the first two cases with the respiratory disease COVID-19, caused by the new coronavirus SARS-CoV-2, were confirmed in Newcastle upon Tyne in a family of Chinese nationals staying in a hotel in York.

Prime Minister Boris Johnson has largely kept Britain open, opting for a solution of herd immunity. This involves enough people getting infected, upon which they develop immunity to the disease. The UK's chief scientific adviser has said that 60% of the UK's population will need to become infected for herd immunity to be achieved.

On 2 March, Boris Johnson said in an interview: "The most important thing now is that we prepare against a possible very significant expansion of coronavirus in the UK population". This came after the 39th case in the UK was confirmed and over a month after the first confirmed case in the UK.

40 stations on the London Underground network will be shut in order to reduce the spread of the coronavirus outbreak. 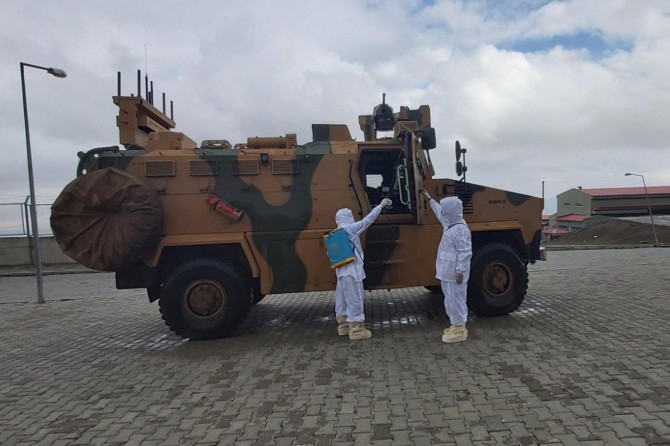 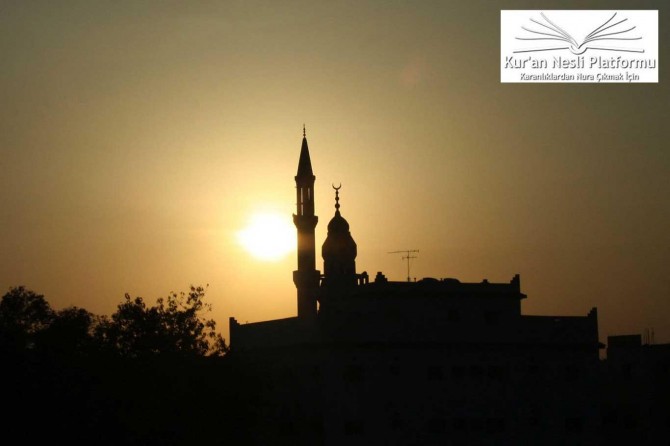