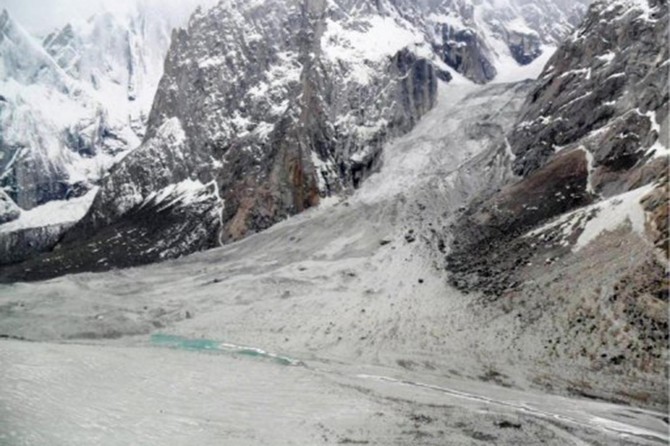 At least 57 killed in avalanches in Pakistan-controlled Kashmir

At least 57 people have been killed and many others were missing after avalanches in Pakistan-controlled Kashmir over the last 24 hours, the government officials said on Tuesday.

Landslides and avalanches, which were triggered by heavy rains in Azad Jammu and Kashmir, Gilgit-Baltistan, Malakand and Hazara divisions, closed roads and highways, including the Karakoram Highway.

According to the reports, many casualties occurred in Neelum Valley of Kashmir and upper parts of Baluchistan where heavy rains and avalanches damaged over two dozen houses as well as several shops and a mosque.

The rescue and relief efforts with the help of army personnel and disaster management officials were under way.