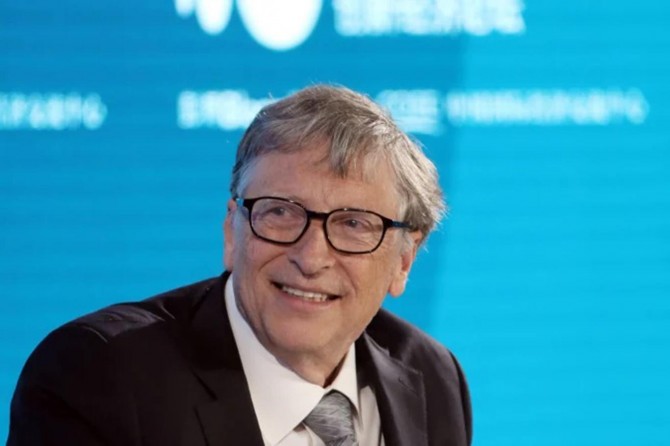 Bill Gates resigns from the board of Microsoft

Bill Gates, the world's second-richest person, has resigned from the boards of Berkshire Hathaway and Microsoft, the company he co-founded in 1975 with Paul Allen.

Bill Gates is stepping down from the Microsoft and Berkshire Hathaway board for dedicatedly working and spending more time on philanthropic activities. He wants to focus more on global education, health, development and tackling climate change.

Gates led the company as chairman and CEO until stepping down as CEO in January 2000, but he remained chairman and became chief software architect. During the late 1990s, Gates had been criticized for his business tactics, which have been considered anti-competitive. This opinion has been upheld by numerous court rulings.

In June 2006, Gates announced that he would be transitioning to a part-time role at Microsoft and full-time work at the Bill & Melinda Gates Foundation, the private charitable foundation that he and his wife, Melinda Gates, established in 2000. He gradually transferred his duties to Ray Ozzie and Craig Mundie. He stepped down as chairman of Microsoft in February 2014 and assumed a new post as technology adviser to support the newly appointed CEO Satya Nadella.

Since 1987, he has been included in the Forbes list of the world's wealthiest documented individuals. From 1995 to 2017, he held the Forbes title of the richest person in the world all but four of those years.

Later in his career and since leaving day-to-day operations at Microsoft in 2008, Gates pursued a number of philanthropic endeavors. He donated large amounts of money to various charitable organizations and scientific research programs through the Bill & Melinda Gates Foundation, reported to be the world's largest private charity.

In 2009, Gates and Warren Buffett founded The Giving Pledge, whereby they and other billionaires pledge to give at least half of their wealth to philanthropy. The foundation works to save lives and improve global health, and is working with Rotary International to eliminate polio. 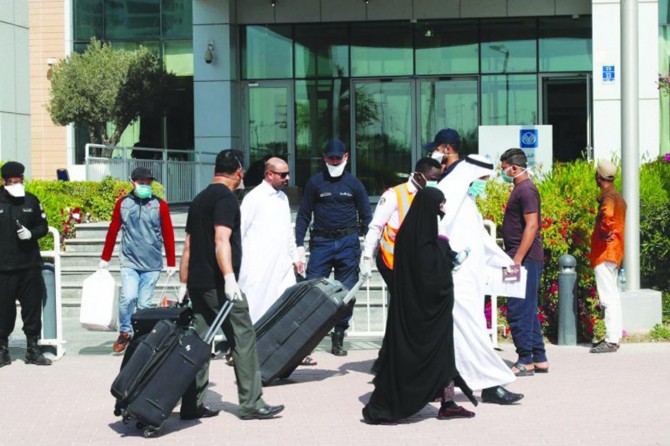 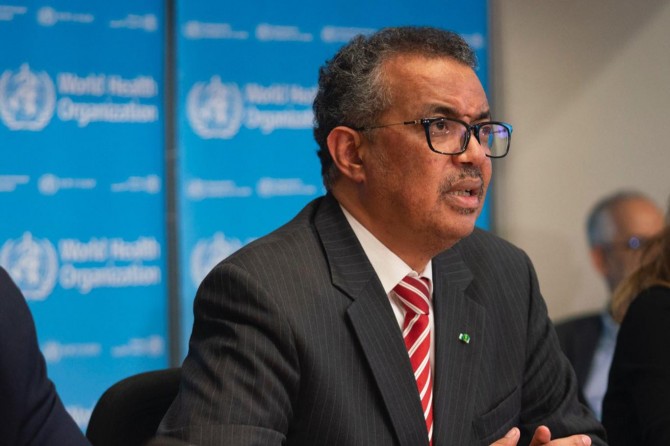