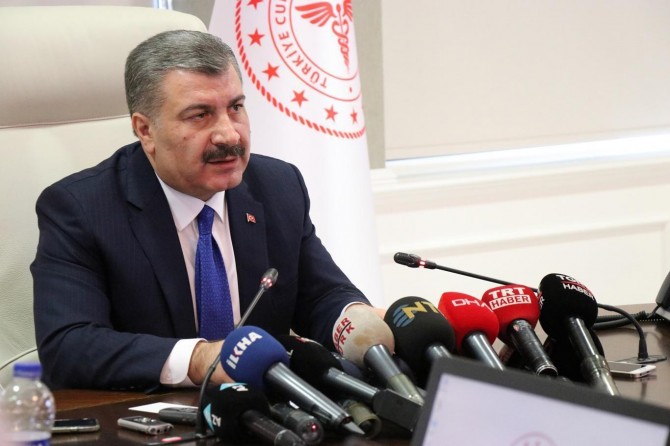 The COVID-19 drugs, which provided from China, have arrived in Ankara last night and have been distributed to 40 Turkish cities by air ambulances, announced Fahrettin Koca, Turkey’s Health Minister on Tuesday.

He said that these drugs would be used for covid-19 patients treated in intensive care units.

On Monday, Koca announced that the death toll had risen to 37 with a total of 1,529 confirmed cases in the country.

He also said that a drug called Favipiravir, which was reported by Chinese authorities to be effective in treating the disease, was imported and started to be administered to intensive care patients.

Koca also announced that healthcare workers would be paid an additional fee on their paychecks for 3 months.

On the same day, Fatih Terim, a famous Turkish association football manager and former player, was diagnosed with the COVID-19. 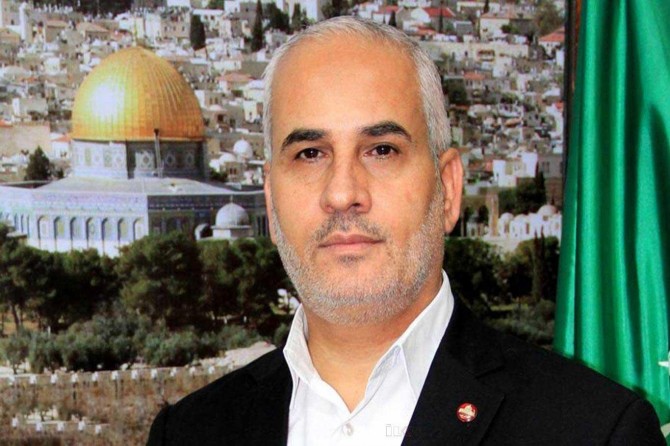 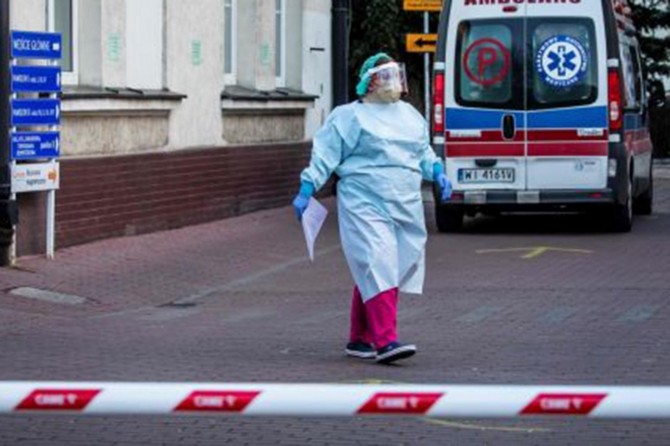