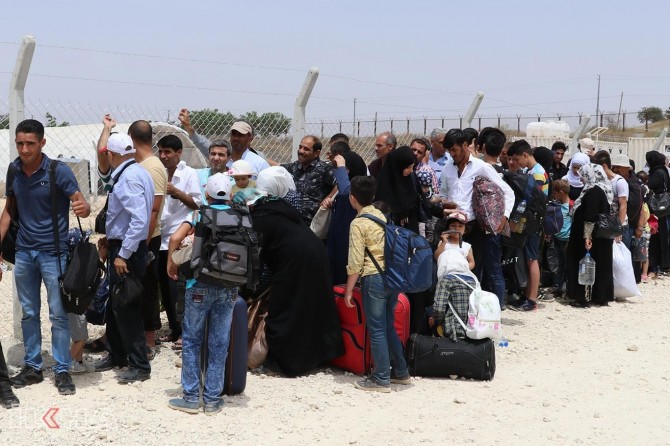 Interior Minister Süleyman Soylu announced that the deadline for Syrians without registration in Istanbul to go to the provinces where they are registered has been extended until 30 October.

Answering questions on the agenda in a television program, Turkish Interior Minister Süleyman Soylu spoke on Syrians to return to the registered provinces.

While the earlier deadline for Syrians who have not registered in Istanbul to go to the provinces where they have registered is completed on Tuesday, Minister Soylu announced that this period has been extended until 30 October.

In July, Istanbul governor's office ordered unregistered migrants to be relocated to other cities. The city, Turkey's most populous, already hosts the largest number of registered Syrians, nearly 548,000, out of 3.6 million Syrian refugees who have found a home in Turkey.

In June, a U.N. Refugee Agency (UNHCR) report said Turkey has been hosting the most number of refugees for the fifth consecutive year.

"For the fifth consecutive year, Turkey hosted the largest number of refugees worldwide, with 3.7 million people," most of which are refugees from the Syrian civil war, followed by Pakistan, Uganda, Sudan, and Germany, the report said.

Interior Ministry figures say the number of refugees in Turkey was 4.2 million in 2017 and has now reached 4.9 million. 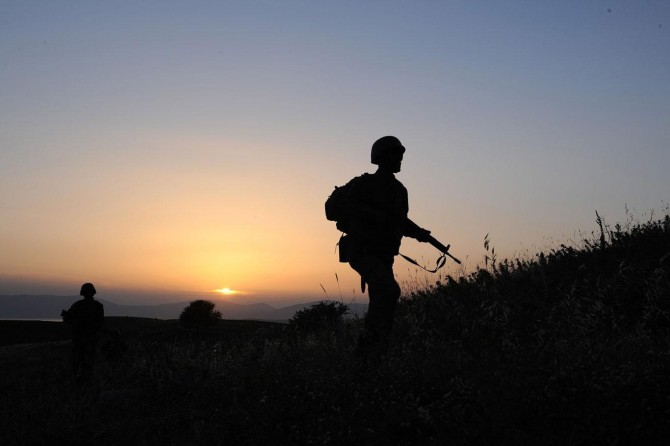 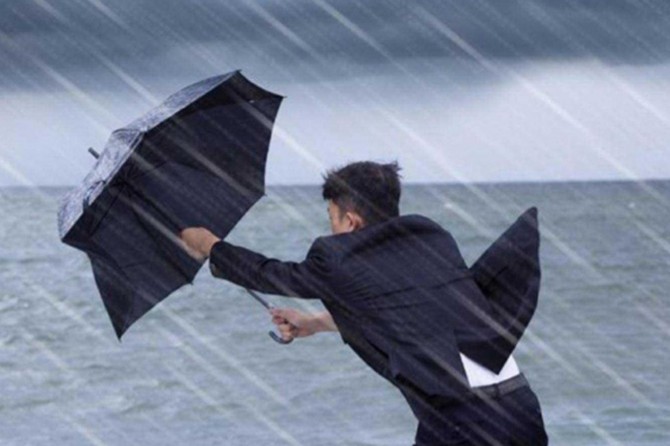 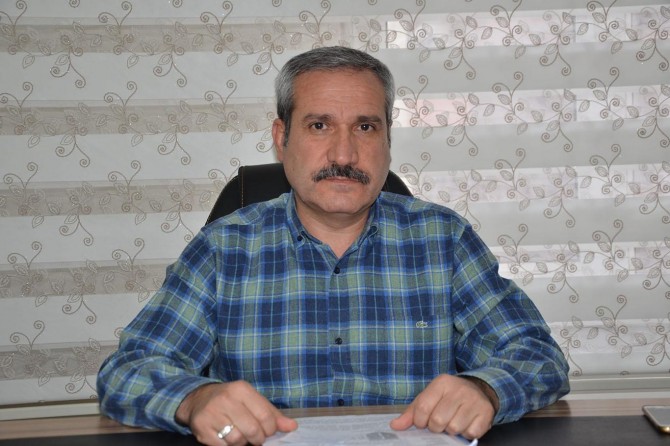 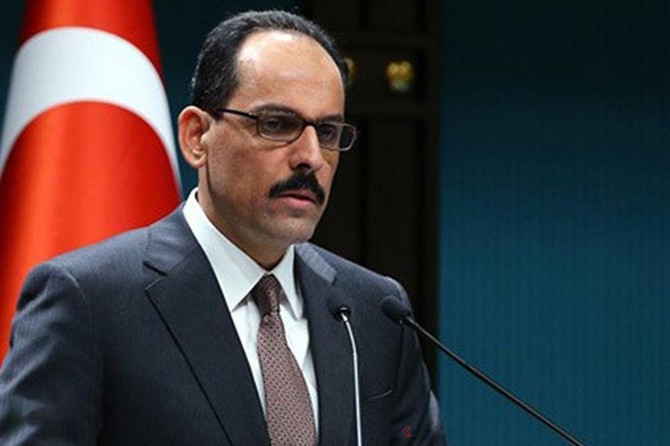 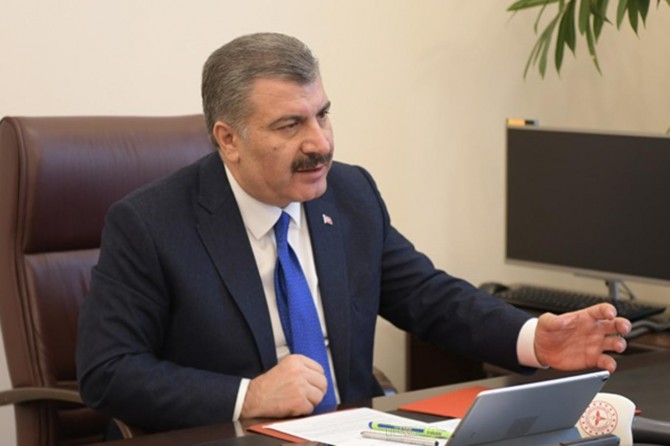