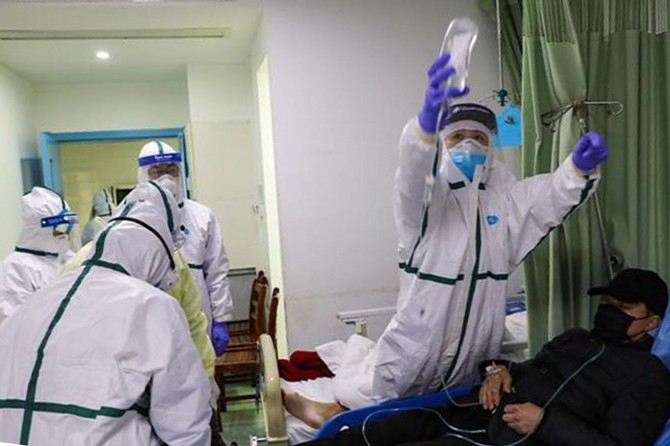 Death toll from coronavirus outbreak rises to 3,179 in China

On March 12, Chinese mainland as well as Xinjiang region reported 8 new cases of confirmed infections, 33 new cases of suspected infections, and 7 deaths, said the National Health Commission in its daily briefing on coronavirus outbreak on Friday.

"1,318 patients were released from hospital after being cured. 2,483 people who had had close contact with infected patients were freed from medical observation. Serious cases decreased by 237," NHC said.

"As of 24:00 on March 11, 80,813 reports of confirmed cases have been received and 3,179 deaths in 31 provincial-level regions on the Chinese mainland and the Xinjiang region, and in all 64,111 patients had been cured and discharged from hospital," it added.

There still remained 13,526 confirmed cases (including 4,020 in serious condition) and 147 suspected cases. So far, 678,088 people have been identified as having had close contact with infected patients. 12,161 are now under medical observation. 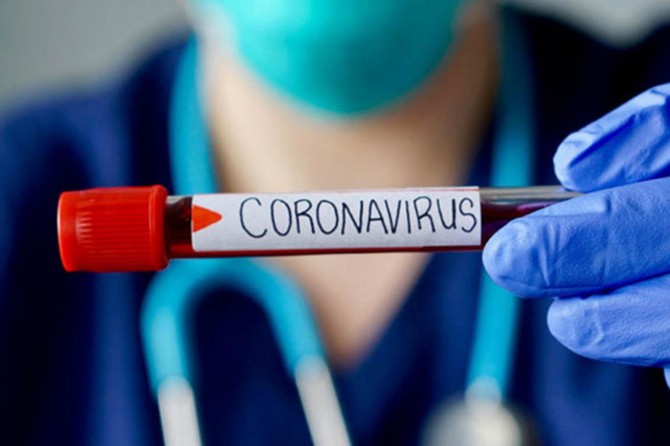 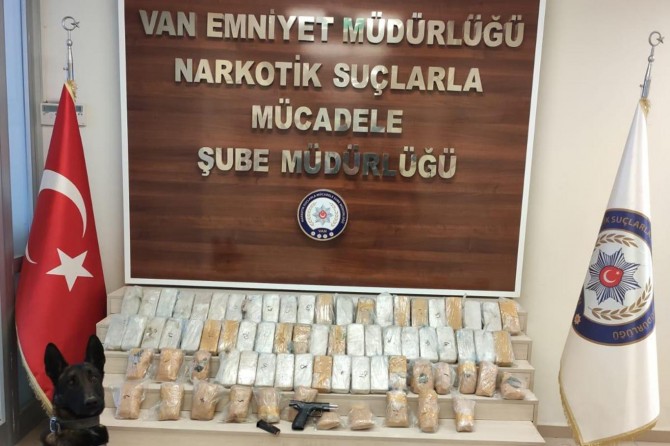