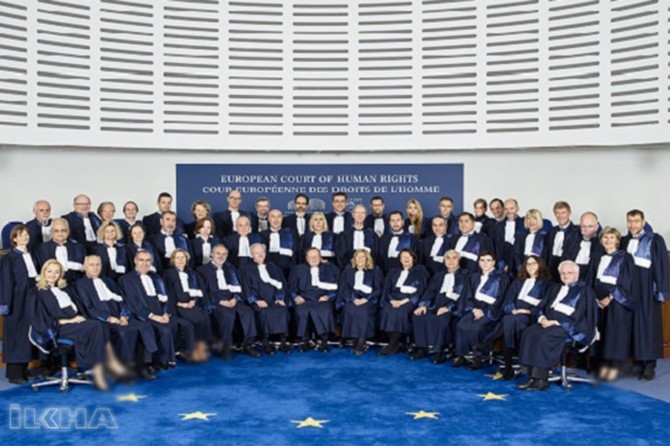 Turkiye became the third country has the most cases before the European Court of Human Rights applicants in 2017.

ECtHR announced its 2017 statics at a press conference.

According to the statics, which released by President of the Court Guido Raimondi in Strasbourg on Thursday, the ECtHR has 56,250 cases filed on the agenda of a total of 47 Member States of the Council of Europe.

The applications made from Romania, Russia, Turkiye, and Ukraine accounted for more than 50 percent of the total workload of the Court. Turkiye was the second with 12 thousand 600 cases in 2016 after Ukraine.

The number of the applicants from Turkiye on the agenda of the ECtHR was 79 thousand in early 2017. This number has risen to 93 bands in the middle of the year due to complaints related to the redundancies with degree-law after the July 15 coup attempt.

"2017 was also marked by a flood of applications directly linked to the measures taken following the attempted coup in Turkiye. Most of these applications were lodged by individuals who had been taken into custody, in particular journalists and judges. Since the onset of this crisis, the Court has taken the view that the subsidiarity principle must be fully observed and that applicants must exhaust domestic remedies before bringing their application. As a result, more than 27,000 applications lodged in this context have been declared inadmissible for failure to exhaust domestic remedies, either because there had been no appeal to the Constitutional Court or because the remedy of a complaint to the ad hoc commission set up in January 2017 had not been attempted," read in the statics. 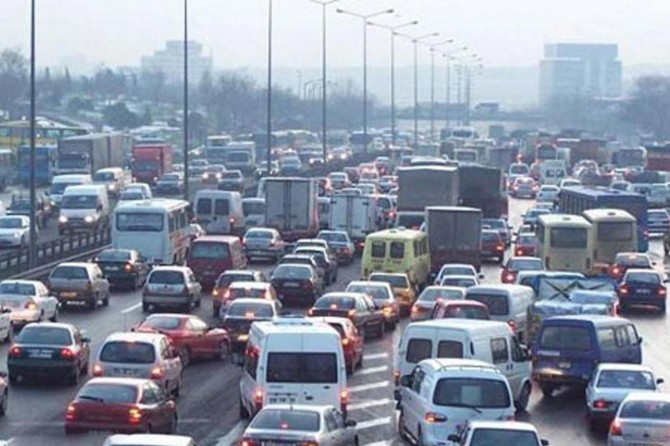 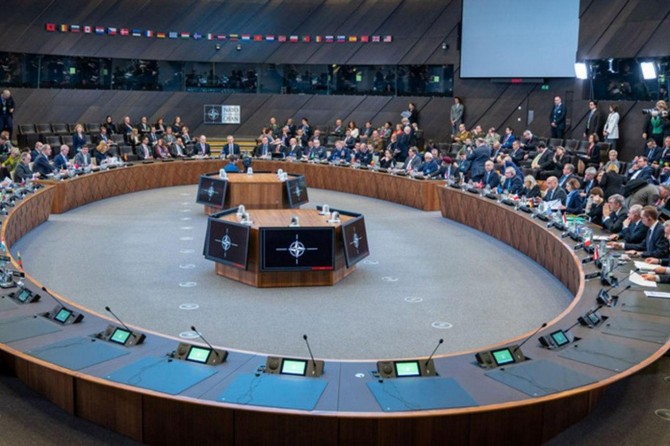 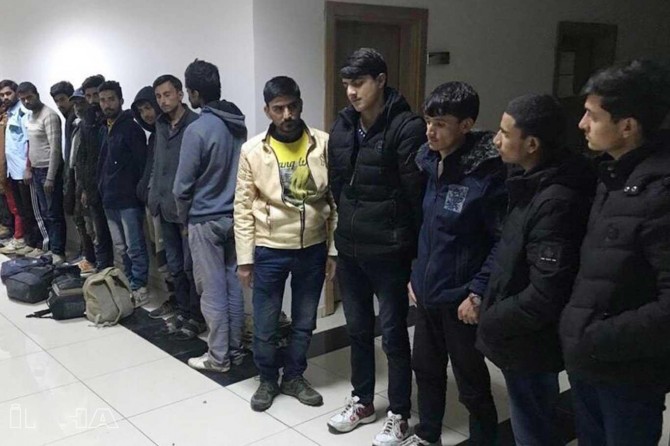 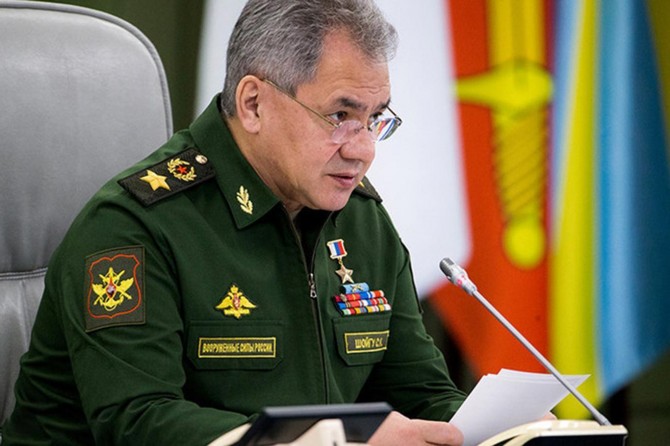 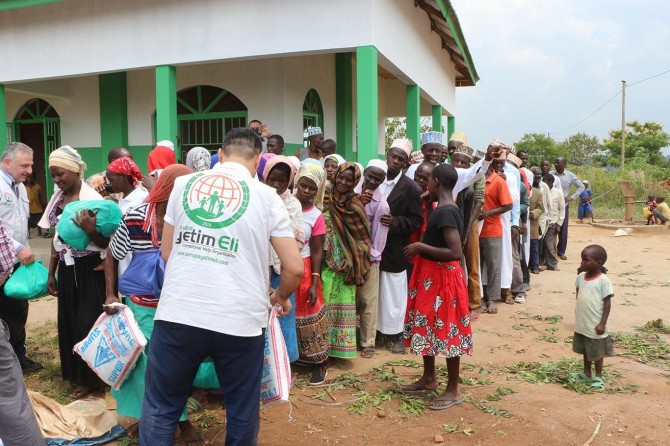