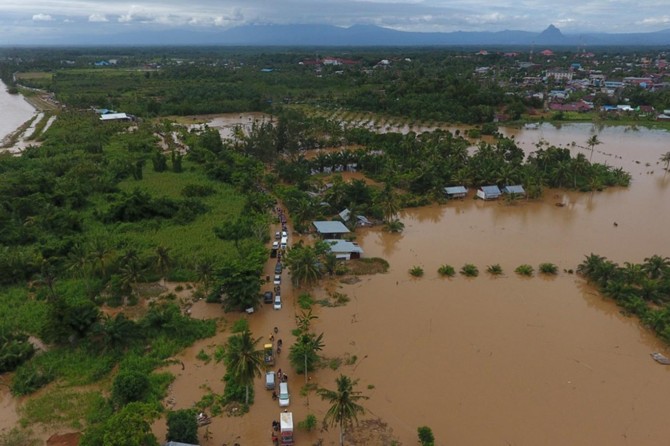 Heavy rain has been affecting west Java Island, particularly the West Java Province, over the last 72 hours, causing floods and damage in Indonesia.

According to the Indonesian National Board for Disaster Management (BNPB), as of 1 April, 315 displaced people, around 100,000 affected people, and 9,285 damaged houses (including 28 schools) across the Bandung Regency (within the regency Baleendah District was the most affected).

Over the next 24 hours, moderate to locally heavy rain accompanied with thunderstorms are forecast over west Java Island.

On the other hand, a 5.5 magnitude earthquake took place in the country's Eastern Province of Nusa Tenggara.

No tsunami alarms were issued because of the earthquake, which did not cause any deaths or injuries, according to initial reports. 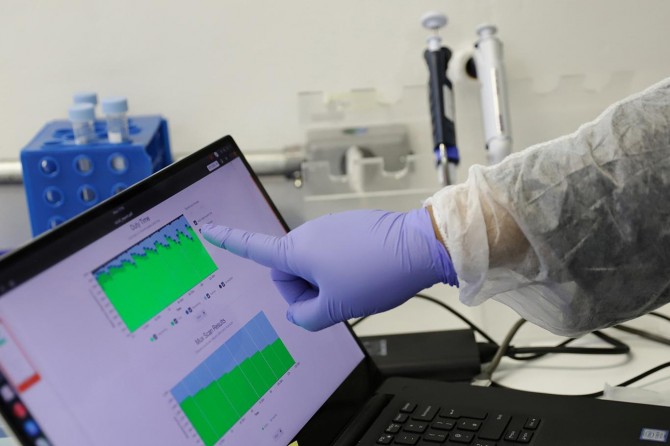 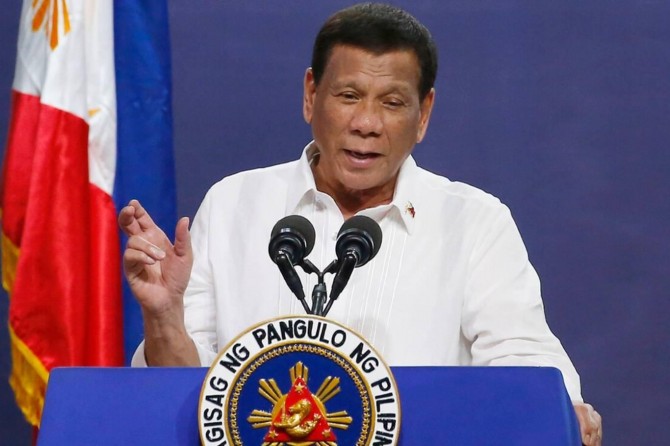