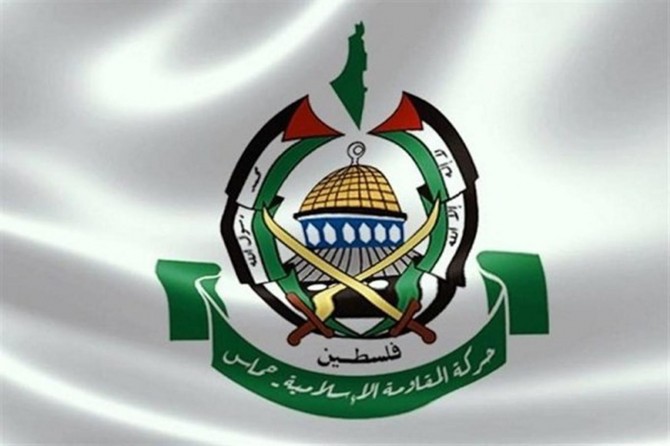 The Hamas Movement has renewed its appeal to the Saudi authorities to release Mohamed al-Khudari, his son and other Palestinian detainees in their jails.

Hamas stressed the need for releasing all Palestinian detainees in light of the spread of coronavirus and the real risks it poses to their lives.

“It has been a year since the arrest of Dr. Khudari and his son Hani in addition to dozens of our citizens and their Saudi sponsors — not for a crime they committed, but because they did not forget the Palestinian question and worked on supporting it with legal and legitimate means and in compliance with their national duty and the Saudi policy that always dealt with the Palestinian issue as the nation’s central cause,” Hamas said.

“It is unfortunate that Saudi Arabia has moved from its position as a supporter for this blessed and holy cause to a position where it is besieging it, its people and supporters,” the Movement added.

Palestinian national Dr. Mohammed al-Khudari and his son Dr. Hani al-Khudari were arbitrarily arrested on 4 April 2019 and remained in detention without charges until 8 March 2020. They were forcibly disappeared for one month after their arrest and held incommunicado and in solitary confinement for the next two months of their detention. 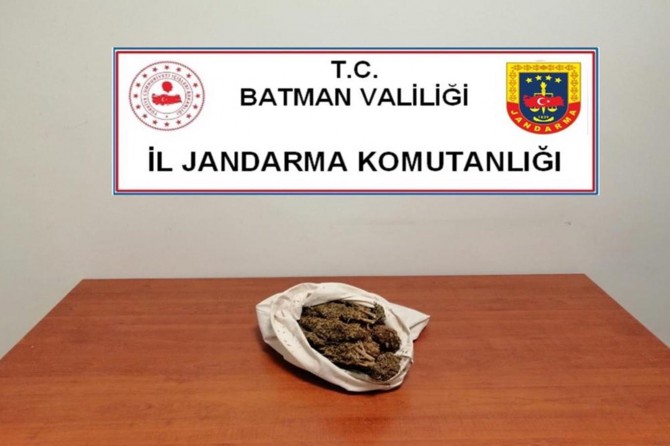 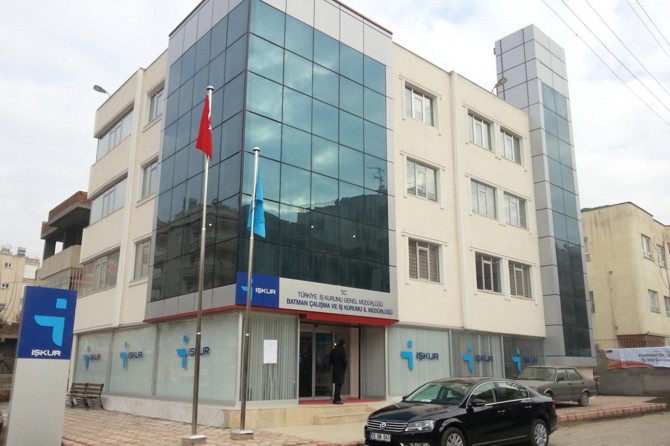