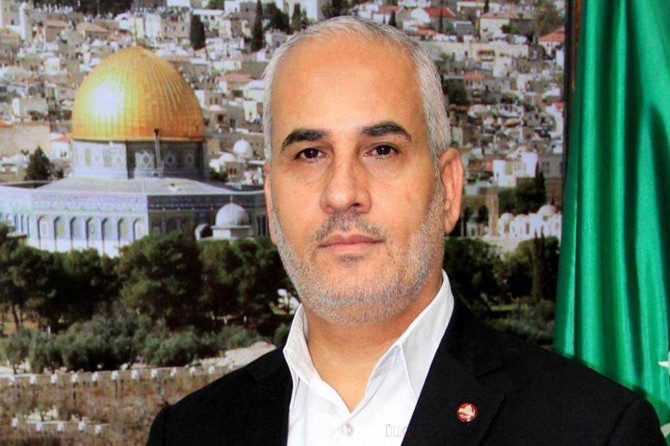 HAMAS: The blockade on Gaza is a crime against humanity

In written statement on Tuesday, Hamas spokesman Fawzi Barhum condemned zionist gangs for continuing to impose the blockade on the Gaza Strip even amid the emergency circumstances in Gaza.

He also described the blockade as crime against humanity, especially amid the coronavirus outbreak.

“The Israeli occupation is responsible for this siege and the consequences and repercussions of this danger that threatens the lives of Gaza’s residents,” the statement said.

The statement concluded as follows: “Hamas calls for an immediate end this blockage and all necessities of Gaza’s population, including medical equipment and supplies needed to fight the novel coronavirus, urging the Palestinian Authority and Mohammad Shtayyeh’s government to end all sanctions imposed on the coastal strip, especially slashing salaries of Gaza’s employees and cutting stipends paid to families of Palestinian martyrs, wounded, and prisoners, and reinforce the steadfastness of the Palestinian people of Gaza in the face of all challenges.” 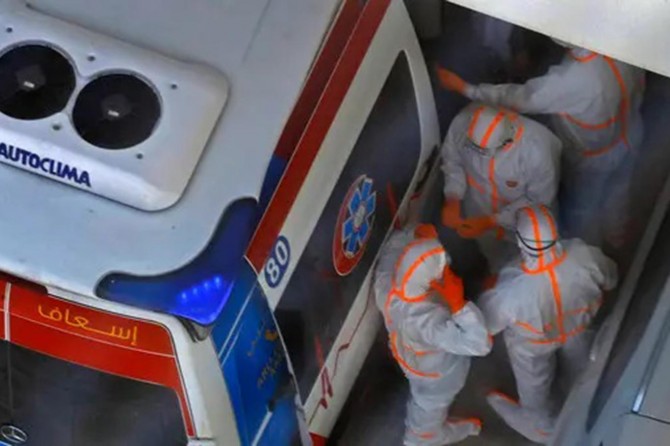 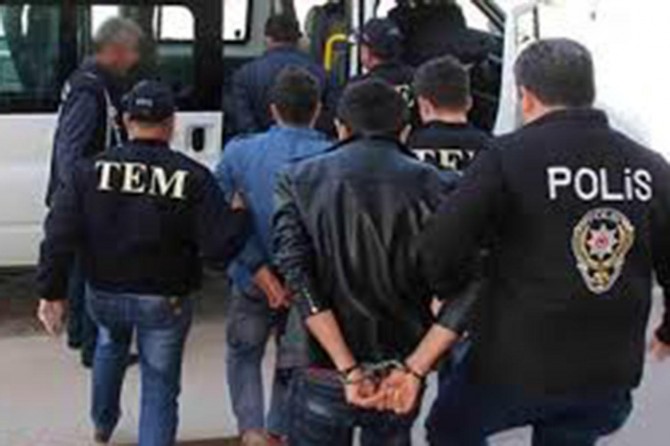