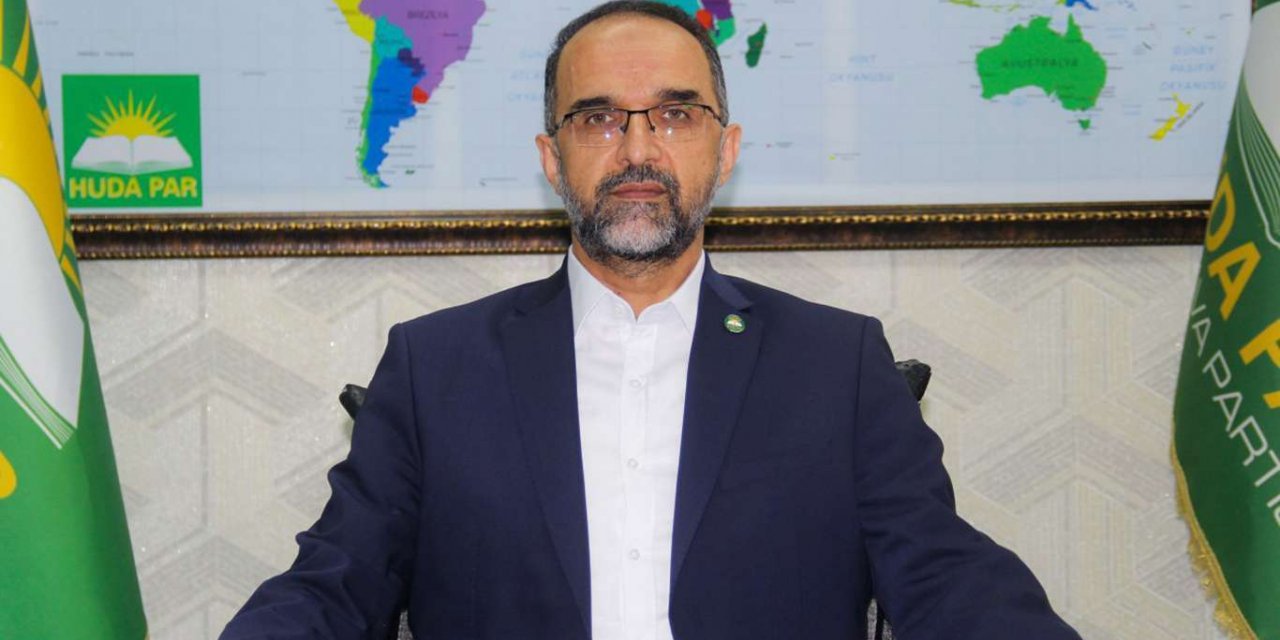 HÜDA PAR: Warring sides in Afghanistan should use negotiation to solve problems

HÜDA PAR Chairman İshak Sağlam has called on the warring sides in Afghanistan to solve their internal problems through negotiations rather than armed conflicts.

In his weekly statement regarding external developments, Sağlam also evaluated the reports indicating the new government of Sudan had agreed to pay $335 million to United States in order to be removed from terror list.

“Attacks on madrasahs continue in Afghanistan”

Stating that Afghanistan has been one of the strongholds of Islamic world for centuries due to its geopolitical location, Sağlam went on to say: “ Soviet Union, one of the superpowers at that time, tried to invade Afghanistan for 9 years but the move has resulted in the defeat of the Union, which paved the way for the dissolution of the Union. After September 11 attacks, the United States attempted to occupy the country on the pretext of fighting against ‘Islamic Fundamentalism’. The United States has shelled market places, mosques, madrasahs and other civilian infrastructures for 20 years, killing thousands of innocent people. Despite all the brutality and massive spending, the United States couldn't hold on and was forced to leave Afghanistan. But the culture of carnage the U.S. left behind still remains in the country. Afghani Armed Forces carried out an airstrike on a madrasah in Takhar province last week. 12 civilians were killed and 14 others injured in the attack. Afghan government censored the media reports regarding the incident. Millions of people have been displaced from their homes due to the war, which have been lasting for 41 years. Hundreds of thousands of people have been killed and many more have been injured. The warring sides should prefer negotiation rather than armed conflict in order to solve the problems. An administration in which all parties will be fairly represented, should be established in the country.

“Sudan paid bribery to the U.S.”