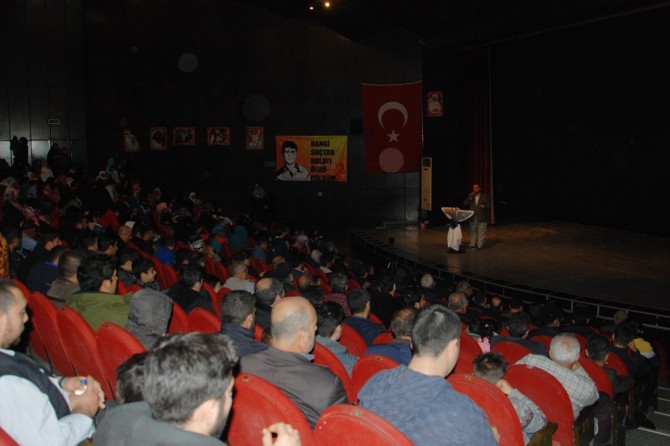 "If there is death and all of us are going to die someday then we have to choose the most honorable deaths," said the theologian Nazir Tunç who spoke in Mersin's Tarsus District martyrdom program.

Mustazafs Association Tarsus Branch held a program named 'Martyrdom Night'. The program, which was held in Mersin 75th Year Cultural Center, has an intensive participation. Speaking in the program, the theologian writer Nezir Tunc said, "If there is death, and we all die one day, then we must choose the most honorable deaths."

The program, which started with the Quranic recitation, continued with the speech of Theologian Writer Nezir Tunç.

Speaking in the program, the Theologian Writer Nezir Tunç said that many Islamic leaders and Muslim figures have been drinking the martyr sherbet in February, which is accepted as a martyrdom month by the world Muslims. "This month is the month that Islamic scholars ruthlessly martyred by the tyrants and the brave sons of our oppressed geography, fearlessly, crying out the right, and have sold their souls to their Lord."

"Tonight we will talk about martyrdom, who is the martyr and what is the martyr? We will talk about this," said Tunç. "Allah has allotted all the creatures that He has created on earth for a certain period of time. When the time comes, he will take back his trust in his servants. Therefore, all creatures have been given a limit of time. When that time comes, not even a moment will move past or future," he added.

"Many Muslims have been martyred in this month"

Stating that the last stop for all of the living beings on earth is death, Tunç concluded his speech as follows:

"If there is death, and if we all die one day, then we have to choose the most honorable deaths. My brothers! There are varieties of death. There is dying upon ignorance, and there is death to sell soul and possession to the Lord for the value of heaven. So the martyrdom is the name of this, is the most honor of deaths. We are in this month, February, a month in which these honorable deaths are experienced a lot. Many Muslims who have struggled in the name of the right have been martyred this month." 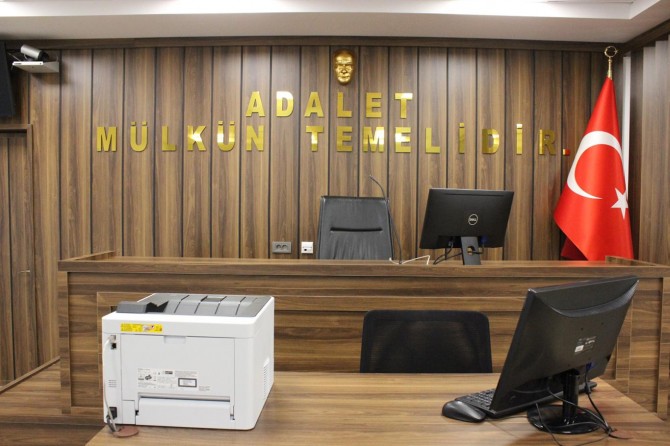 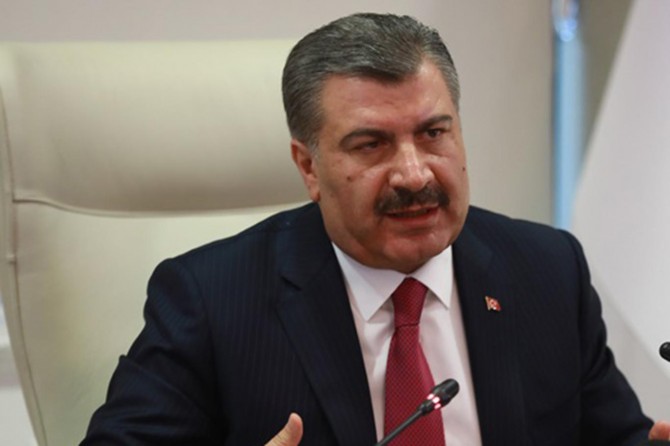 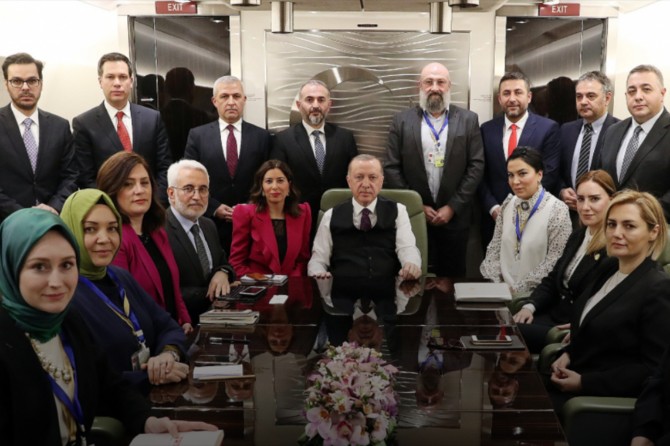 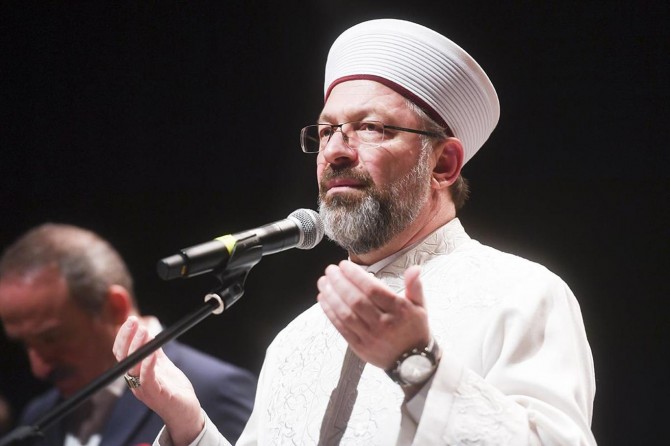 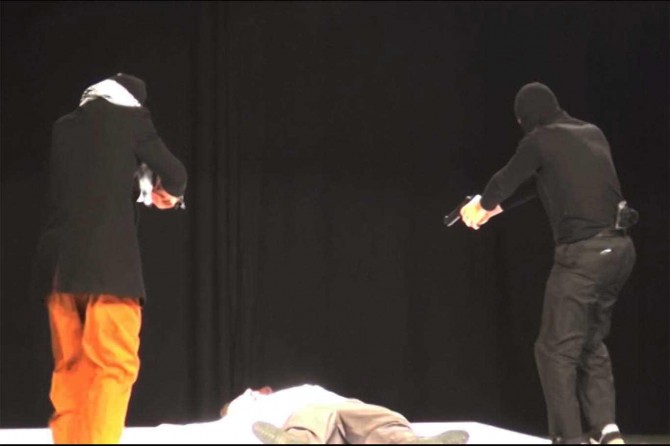