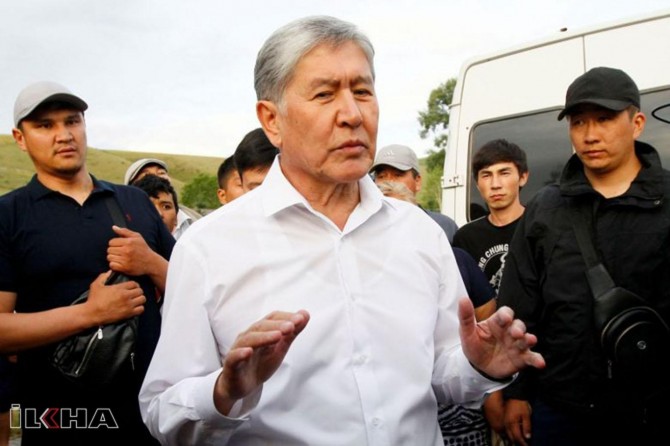 One policeman killed, 45 injured in operation against the home of former Kyrgyzstan President Almazbek Atambayev.

An operation has been carried out against his home to detain former President Almazbek Atambayev, whose immunity has been lifted in Kyrgyzstan on corruption charges.

After the ensuing confrontation, Atambayev did not surrender to the police, who conducted an armed raid on his home to take him into custody, and the operation was interrupted.

The officer died from a gunshot wound after Atambayev's supporters tried to prevent him being detained, the Kyrgyz health ministry said.

"A special forces officer was delivered (to hospital) in an extremely serious condition with a gunshot wound. Despite resuscitation attempts, he died," it said in a statement.

Atambayev, who ruled Kyrgyzstan from 2011 to 2017 before handing over to Jeenbekov, has increased security at his estate of Koi-Tash outside Bishkek in recent weeks, as tensions between him and Jeenbekov rise.

Hundreds of youths resisted police at the entrance of the village. Addressing the public by phone from his home, Atambayev thanked his supporters.

The health ministry said that 36 people, including 15 members of the security services, had been admitted to hospital with injuries.

During the operation, 22 people were injured by stones, 13 by rubber bullets, 4 by live bullets and 6 by falls, the Health Ministry said in a statement.

The Cuy District Police Chief, who was seriously injured in the head during the operation, reportedly was in a coma and was in severe condition.

Kyrgyzstan's Assembly lifted Atambayev's immunity in June, having served as president from 2011-2017. 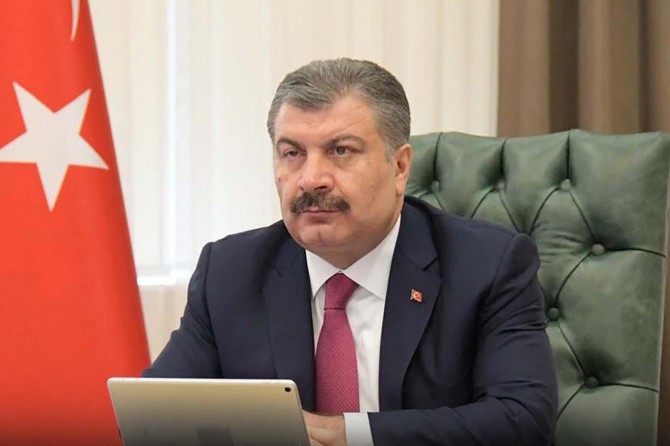 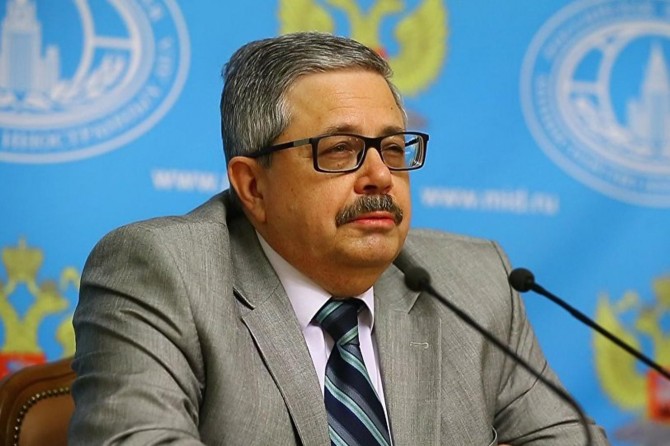 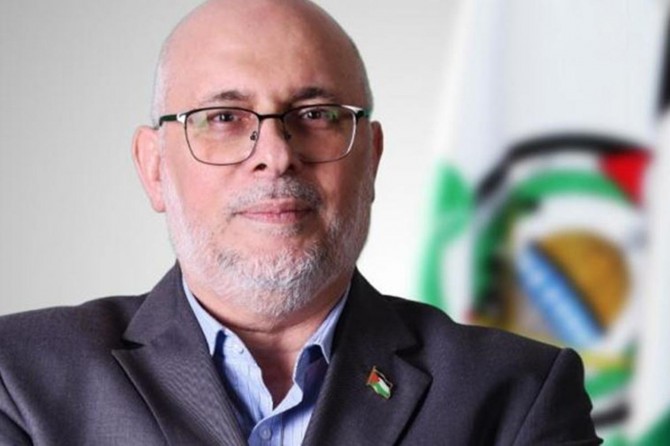 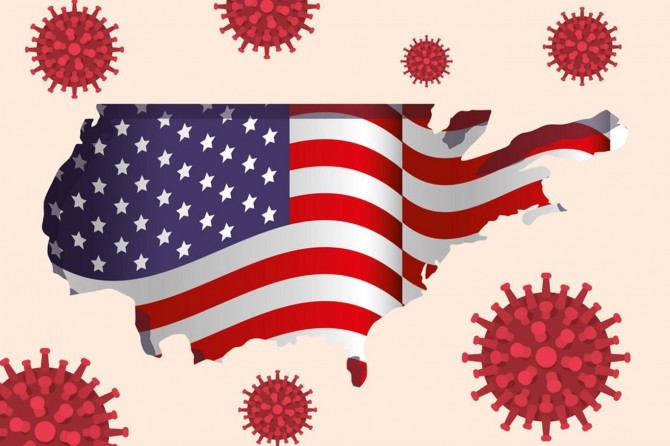 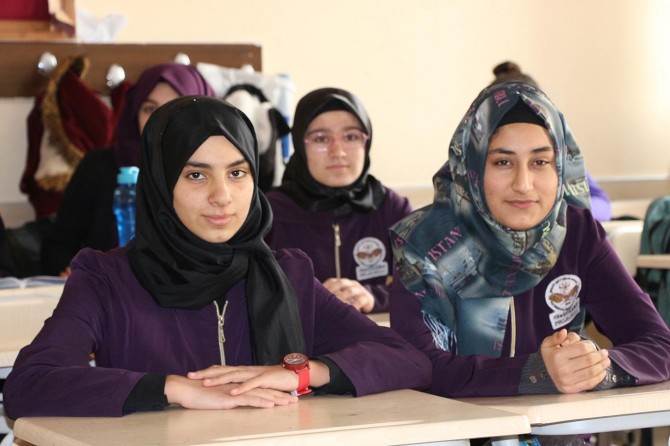