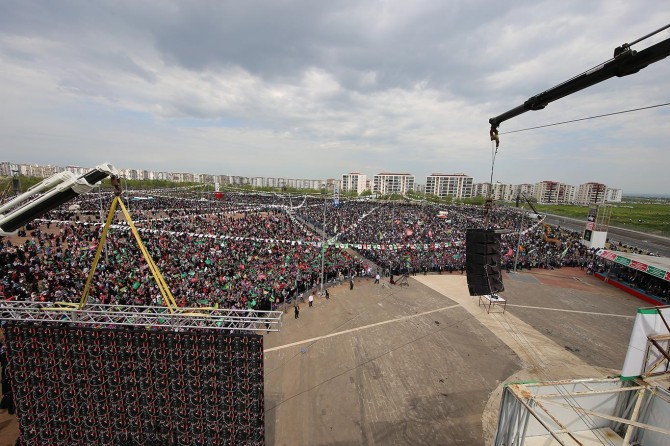 ​Prophet Lovers Foundation has issued a statement on Mawlid al-Nabi on Tuesday.

Point out that the Mawlid activities have been cancelled in order not to cause the spread of the covid-19 pandemic, the foundation said that they will give their message in a written statement this year.

The statement is as follows:

“In the Name of Allah, the Most Beneficent, the Most Merciful”

“Blessings and peace of Allah be upon Muhammed, the servant and messenger of Him, and his family”

Due to the coronavirus pandemic, which is affecting all the world and is spreading despite all measures taken to contain it, we are bittersweetly welcoming the month of Mawlid, which we met with great enthusiasm in the previous years.

In order not to cause the spread of the covid-19 pandemic, which is beginning to show its effect and cause deaths in our country, and to help contain it, unfortunately we had to decide to cancel all Mawlid events that we planned to perform under the theme of “Exemplary Family Guide: Prophet Muhammed” in this year.

Because of this cancellation, we share our message, which we used to share at mass meeting held in Aprils in the previous years, with our people in a written statement this year.

1. With love and affection, it is necessary to restore the “family institution” which is the source of happiness in both worlds.

Family is the foundation of healthy society as well as a source of peace and happiness for individuals.

“And of His signs is that He created for you from yourselves mates that you may find tranquility in them; and He placed between you affection and mercy. Indeed, in that are signs for a people who give thought,” read Surah Ar-Rum [30:21] - Al-Qur'an al-Kareem.

Prophet Muhammad (peace be upon him) sternly advised his believers: ”The best of you is he who is best to his family and I am the best among you to my family” (Tirmidhi). By saying this, he reminded the ummah (Muslim community) to emulate his behavior when dealing with their own families. It is necessary to listen to his message and to compete in good deeds.

2.With Brotherhood and Solidarity, it is necessary to be Ansar to our brothers who have emigrated.

The oppressed whose homes were destroyed, their cities plundered and their families dispersed are not “parasite” and “burdens” on us. On the contrary, with the glad tidings of Surah Al-Hashr Verse 9, perhaps they are the means of our salvation.

“And those who made their abode in the city and in the faith before them love those who have fled to them, and do not find in their hearts a need of what they are given, and prefer (them) before themselves though poverty may afflict them, and whoever is preserved from the niggardliness of his soul, these it is that are the successful ones.” (Surah Al-Hashr Verse 9)

3. Peace and security would be ensured in Islamic world only with the establishment of the brotherhood that our Lord wants from us and the fulfillment of requirements of brotherhood

“The believers are but brothers, so make settlement between your brothers. And fear Allah that you may receive mercy.” (Surah Al-Hujurat ayat 10)

No agreements, individual interests, international relations, give us the right to choose oppressors and enemies of Islam over their Muslim brother. It is possible for the whole world to be a safe home of peace only if Islam dominates the world, especially the Islamic countries.

4. Ingenuity and wisdom is to know Holy Qur’an as a guide and Sunnah-I Seniyye as a way of life. Holy Qur'an shows us what we should do, and the hadiths show us how to do it.

“Say, (O Muhammad), ‘If you should love Allah, then follow me, (so) Allah will love you and forgive you your sins. And Allah is Forgiving and Merciful.’“ (Surah Al Imran Ayat 31)

“I leave behind me two things, the Qur’an and my Sunnah and if you follow these you will never go astray.”

In an age of darkness, false ideologies and ways to blunt our ideas, the Ingenuity is to adapt our beliefs, thoughts, ideas and postures to the Qur'an.In the last age, in which the roads are multiplied, the discords are provoked, and ignorance surrounds us like a dark veil, the wisdom is to take the right direction and the “Method of Prophet Muhammed” as a way.

5. Honor and dignity is to protect the holiness of Islam in a self-sacrificing way.

Glory belongs to Allah's Messenger and to the believers.

“Those who take disbelievers as allies instead of the believers. Do they seek with them honor ? But indeed, honor belongs to Allah entirely.” (Surah An- Nisa Ayat 139)

Masjid Al-Aqsa and Jerusalem are the legacy of the prophets, the good tidings of Muhammad Mustafa (peace be upon him) and the peaceful location of all heavenly religions. Bayt al-Maqdis (Masjid Al-Aqsa) is the dream of Saladin, the first Qibla, its glory and honor of Muslims. The Jerusalem cause is an indispensable part of Islamic creed for Muslims. Our love of Jerusalem is a sign of an honorable stance that is independent of all reckonings. The so-called peace plan, which the imperial powers are trying to implement under the name of the “Treaty of the century”, is “the Treaty of destruction and betrayal of the century” and is null and void in the eyes of the honorable Muslims. It is the duty of every Muslim to save Bayt al-Maqdis, blessed by Allah (jalla jalaluhu). As Muslims, we declare our readiness for paying every price to liberate Jerusalem.

6. Wealth and welfare must be distributed among the people with Justice and fairness.

All individuals are entitled to an equal share of the country's income and wealth. It is not possible for societies to maintain their unity in peace, where elite groups increase their wealth, on the other hand, the oppressed are left in poverty.

“O children of Adam, take your adornment at every masjid, and eat and drink, but be not excessive. Indeed, He likes not those who commit excess.” (Surah A’raaf Ayat 31)

This divine commandment is the lifeblood of the just economic system. Every salary and wage must be sufficient to meet the necessary and minimum needs. We believe that, as Ali (r.a)  says, “if there is anyone in need of some food anywhere in the world, there must be someone in another corner who consumes or stocks more than he needs.”

The freedom, prosperity and equality promised by the ideologies produced human beings have not come. The poor have become poorer, and people are now deprived of freedom even in their own country. Equality does not even exist in their mindsets, and they have discovered unimagined methods of theft and extortion and increased their plunder.

Therefore, the present economic system that they have imposed on the whole world should be abandoned and it should be shifted immediately to an interest-free and fair system in which wealth is not merely a commodity circulating among a group, there is no waste and cruelty, no one is hungry and exposed, and everyone gets their due. 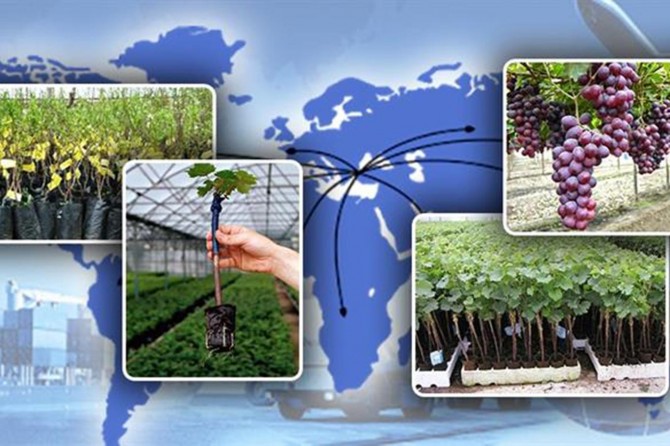 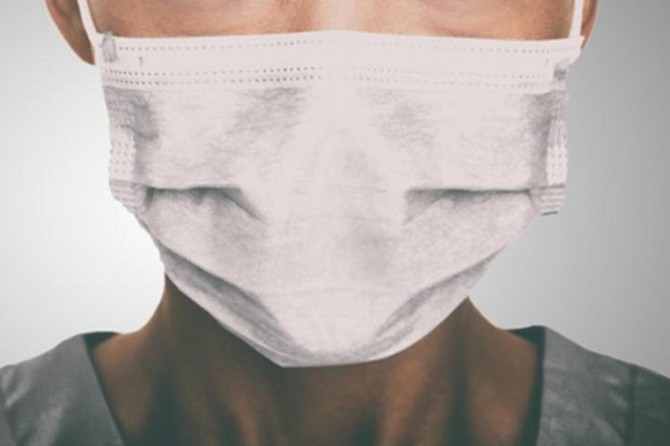