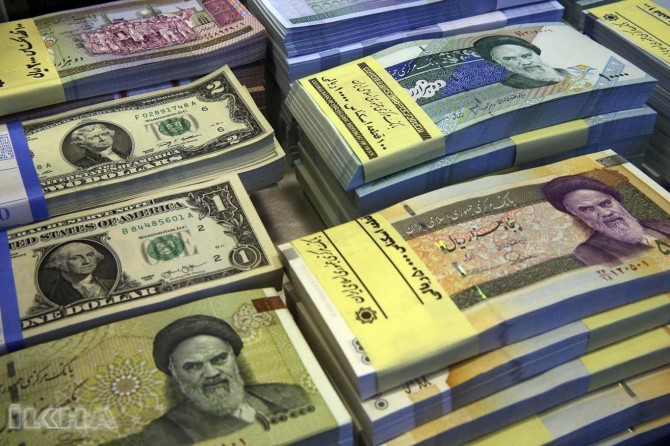 Iran banned the import orders of the country with the US dollars on the ground of nuclear deal with Washington has been violated.

The Central Bank of Iran wants commercial enterprises to use other currencies instead of US dollars.

According to the order submitted to the Ministry of Industry, Mining and Trade, it was noted that the order applicants made before were not included in this scope.

In Iran, where importers provided US dollars through foreign exchange companies instead of banks, many foreign exchange bureaus were closed on the fluctuating course, hundreds of people engaged in this business were taken into custody and judicial proceedings were exercised. (ILKHA) 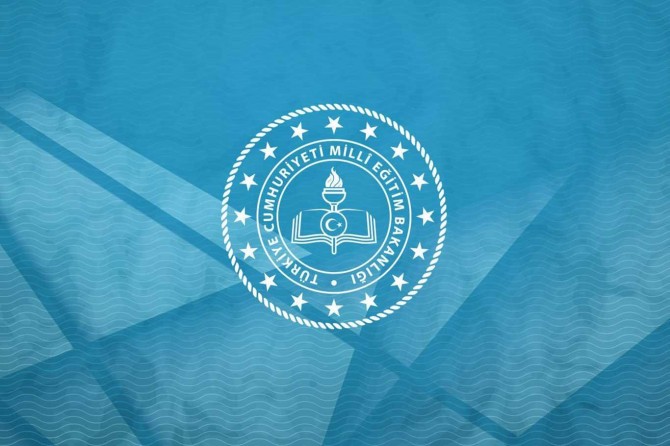 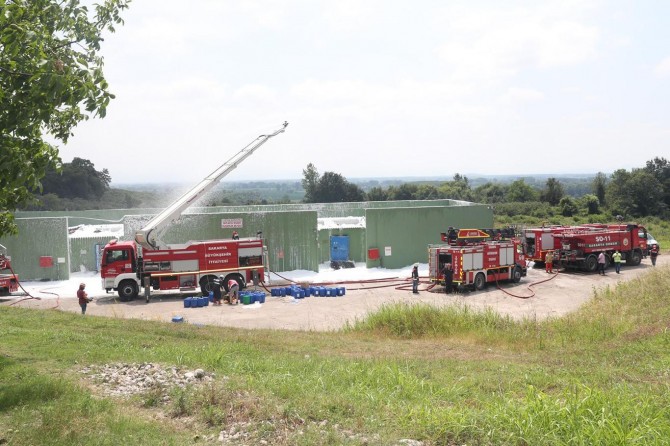 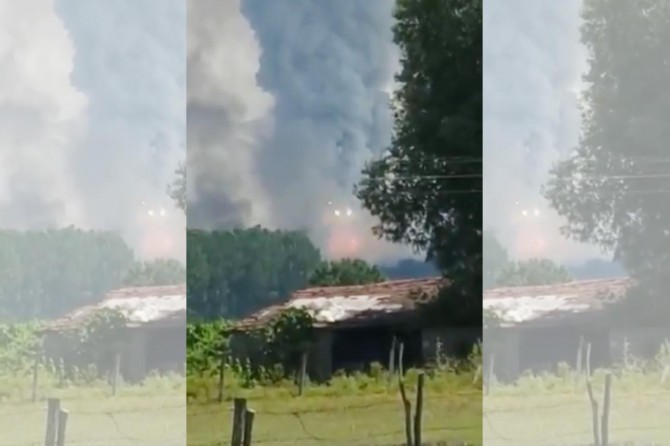 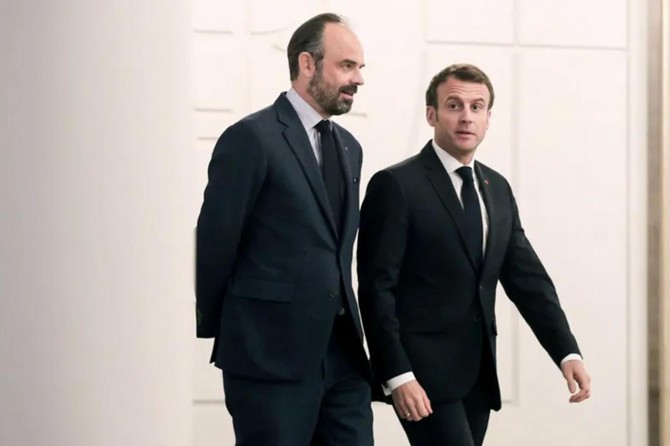