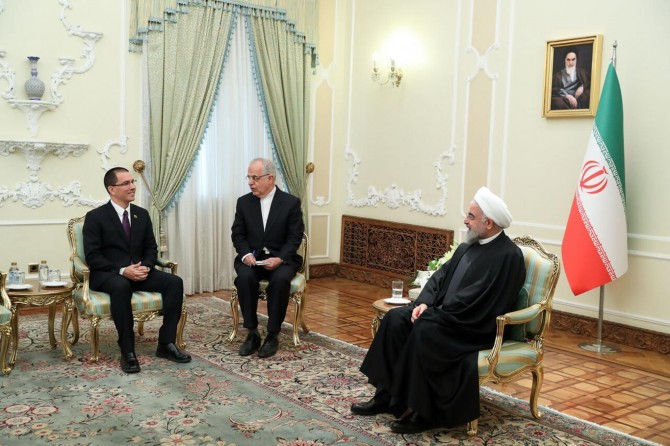 Rouhani: Current US administration against the interests of Americans

Certainly, victory would belong to the nations of resistance, Iranian president Hasan Rouhani said in a meeting with the visiting Venezuelan Foreign Minister Jorge Arreaza.

Ruhani underlined that the current US administration is doing against interests of the American nation and all other independent states; for it acts as the executive of the Zionist regime's policies across the world.

"Iran will stand by Venezuela in the international arenas and in the path of resistance to the US pressures," he added.

The relations between Iran and Venezuela have strengthened substantially in recent years. "Iran and Venezuela are two friendly and united states which pave their ways to further progress and welfare for their nations", according to President Rouhani. The two countries are contemporary strategic allies.

In early 2012, the U.S. Congress began to voice escalating concern over Iran's interests in Latin America, particularly its relations with Venezuela. 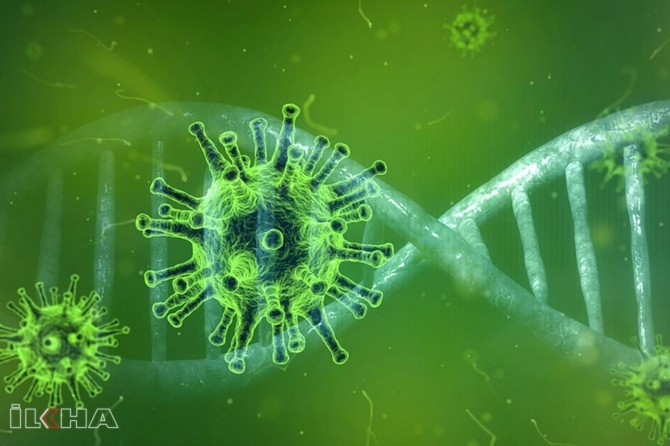 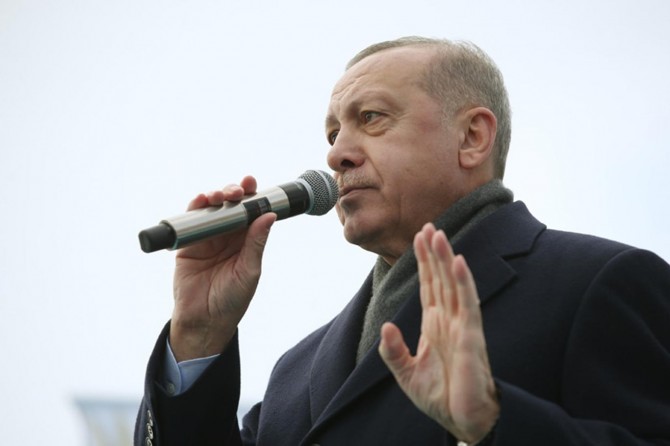 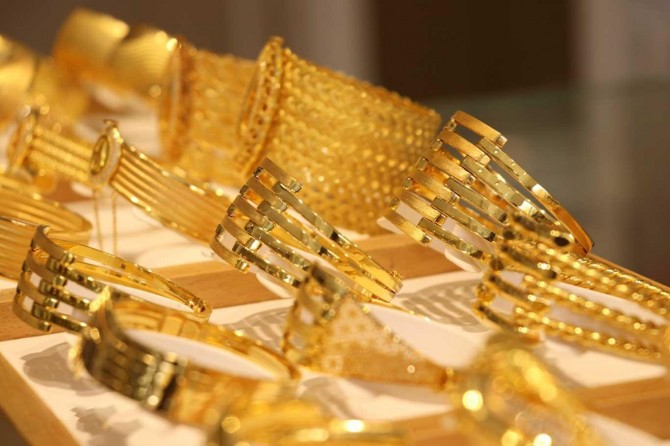