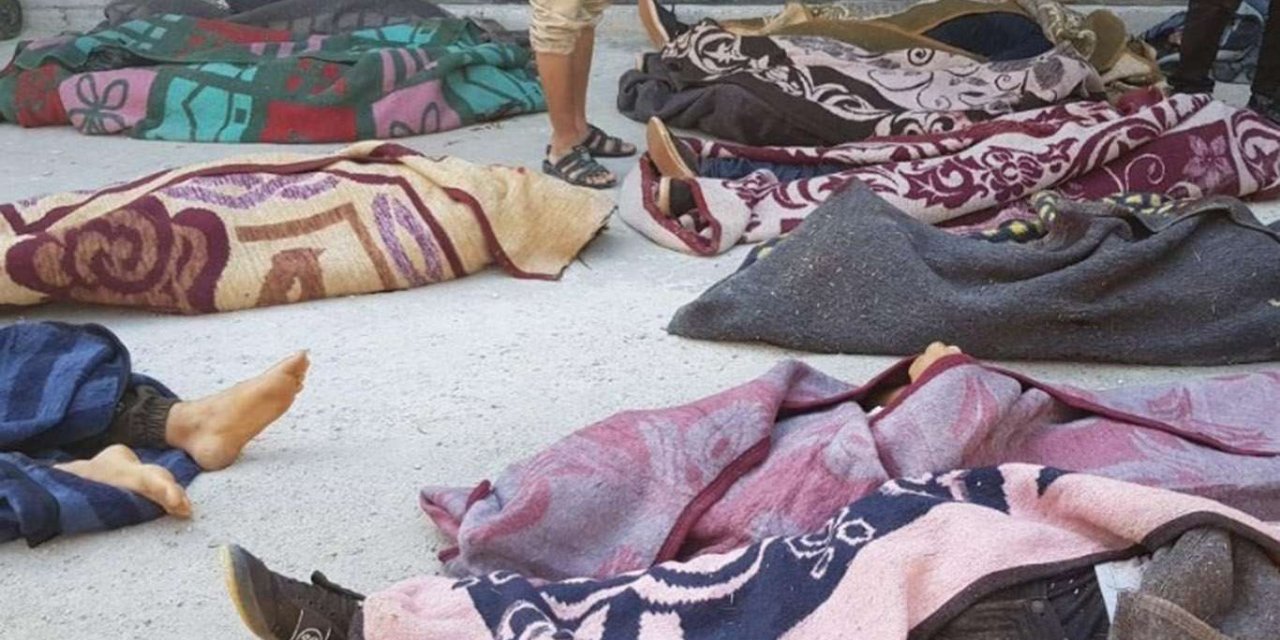 At least 56 Syrian National Army’s fighters were killed and more than 100 others injured when Russian warplanes attacked Jabal al-Dawila area in Harem, north-west of Idlib.

The death toll is expected to rise as a large number of the injured are in serious condition and many others remained missing under the rubble, according to the local reports.

The area of Harem, north-west of Idlib, is nearly 9 km away from the border with the Iskenderun region of Turkey.

While concentrated in Turkish-controlled areas, originally as a part of Operation Euphrates Shield, the SNA also established a presence in the Idlib Governorate during the 2019 northwestern Syria offensive, and consolidated its presence there when the National Front for Liberation joined the SNA on 4 October 2019.

The formation of the SNA was officially announced on 30 December 2017 in Azaz. The official aims of the structure are to assist the Republic of Turkey in creating a "safe zone" in Syria, and to establish a "National Army".

While nominally the SNA has a unitary structure answerable to the Syrian Interim Government, its constituent groups have retained their pre-SNA forms and each answers directly to Turkey.

They are described as "mercenaries" by their critics. The SNA is allegedly used as a proxy army for Turkey, engaging in conflicts from Libya to the south Caucasus.