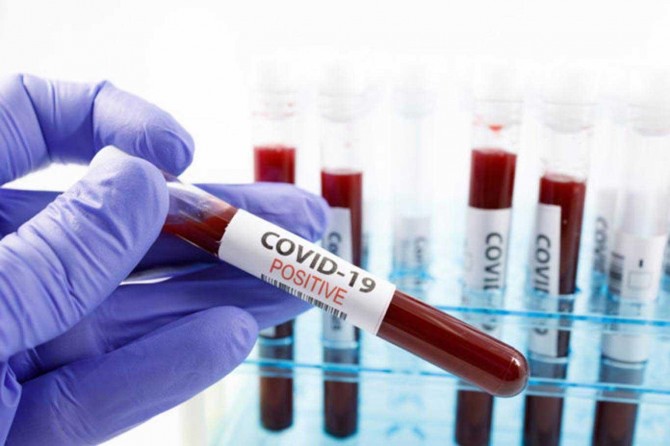 The number of confirmed coronavirus cases reaches to 38 in Palestine

According Palestinian Health Ministry, 15 out of the 38 patients of novel COVID-19 (coronavirus) inthe West Bank are showing signs of recovery.

The pandemic was confirmed to have spread to the West Bank on 5 March 2020, beginning the coronavirus outbreak in Palestine.

The Palestinian government declared a state of emergency in the West Bank. Schools, universities, mosques and churches will be closed for one month.

The Church of the Nativity is expected to close after 2 Greek visitors that later tested positive were visiting hotels in the area.

Seven COVID-19 disease cases were confirmed near Bethlehem in the West Bank.

Palestinian authorities announce that there are 5 more cases on the West Bank. Four cases were recorded in Bethlehem, and one in Tulkarm on March 9.

After 3 new cases has been announced, the total number of cases rise to 38 cases. 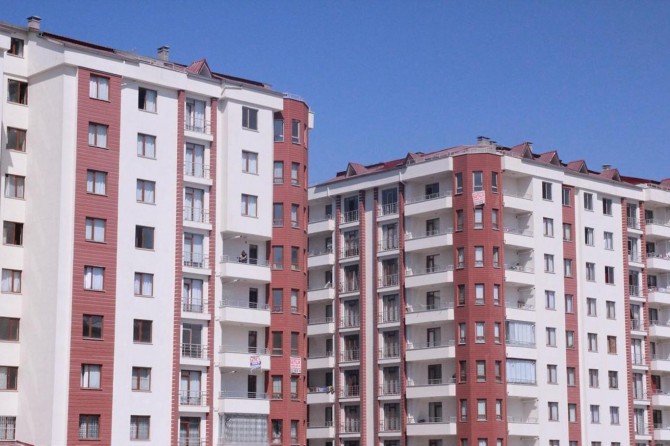 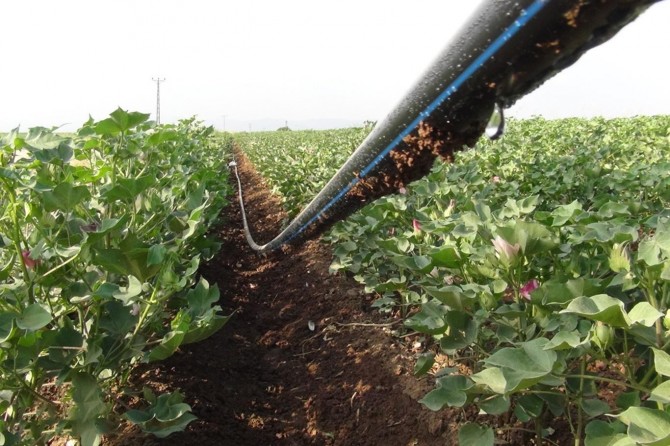