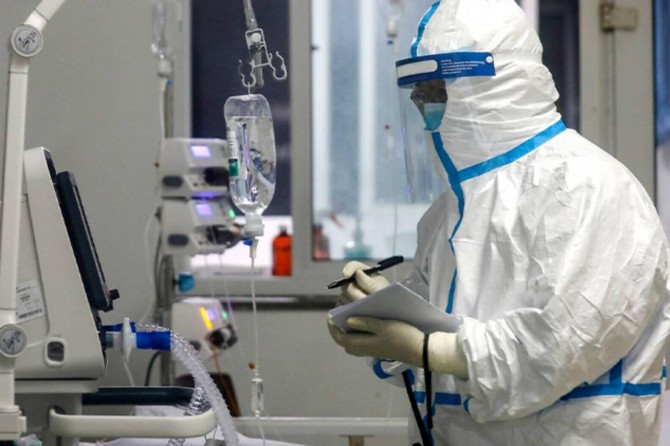 The number of confirmed coronavirus cases rises to 134 in Palestine

15 cases were confirmed in the West Bank today and 2 more in Gaza, bringing total in West Bank to 122 and in Palestine in general to 134, said the government spokesman Mohammad Milhem.

The 15 were Palestinians who worked at a poultry factory in the Atarot industrial area of East Jerusalem.

He said israil had communicated the possibility of the workers being infected and that although nine of the infected workers who were in one bus were taken straight from the factory to quarantine centers in Ramallah, the rest crossed Israeli military checkpoints, went to their villages and mingled with people before they were detected, which could raise the number of infected once tests are conducted

The coronavirus pandemic was confirmed to have spread to the West Bank on March 5, beginning the 2020 coronavirus outbreak in Palestine.

The Palestinian health ministry said the cases had first been detected at a hotel in the Bethlehem area, where a group of Greek tourists had visited the hotel in late February, with two later diagnosed with the virus.

The first two cases in Gaza City, Gaza were diagnosed on March 21. There have been 12 confirmed cases in the city up to date. 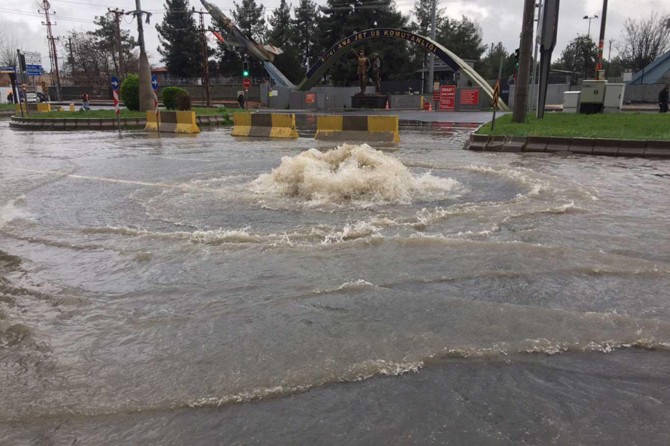 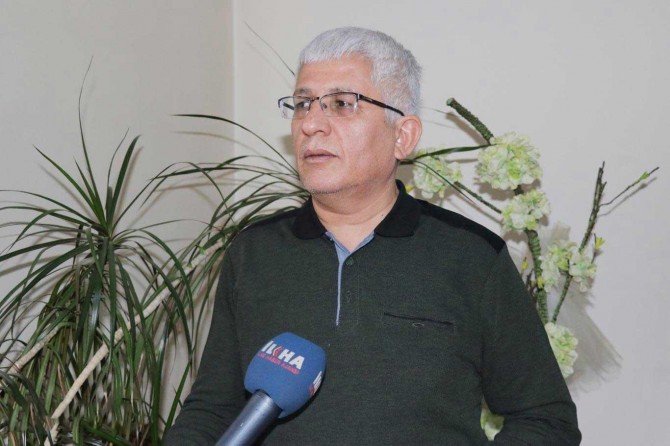