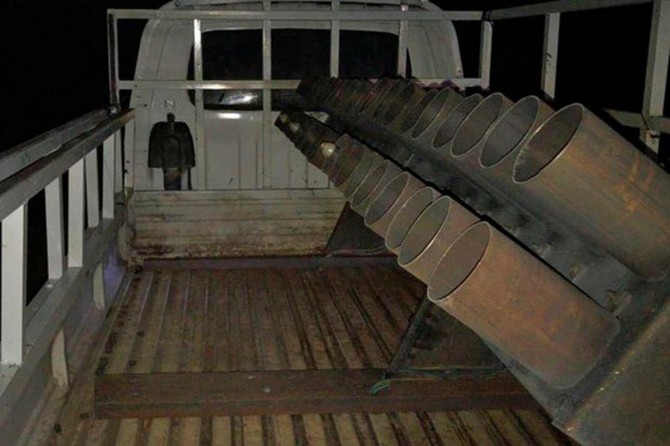 5 Iraqi security forces have been killed and 11 others wounded in the United States airstrikes targeting four locations of Iraqi paramilitary forces, police and army in Iraq, an Iraqi military statement said on Friday.

A position in Najaf and three other places in south of the capital Baghdad were hit by the airstrikes.

U.S. officials said the airstrikes targeted weapons facilities belonging to Kataib Hezbollah, the group claimed to be responsible for Wednesday's attack on Camp Taji base.

On Wednesday, 15 rockets landed on Camp Taji, killing 2 American soldiers and 1 British soldier. The attack left 12 other US soldiers, contractors and coalition personnel wounded of which 5 were critically. One of the coalition wounded was identified as a Polish soldier. 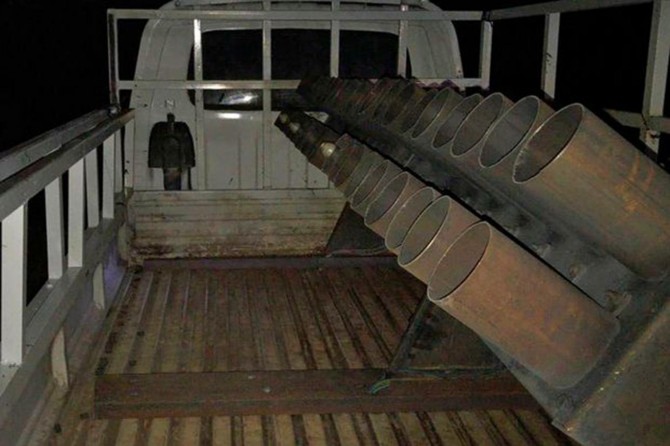 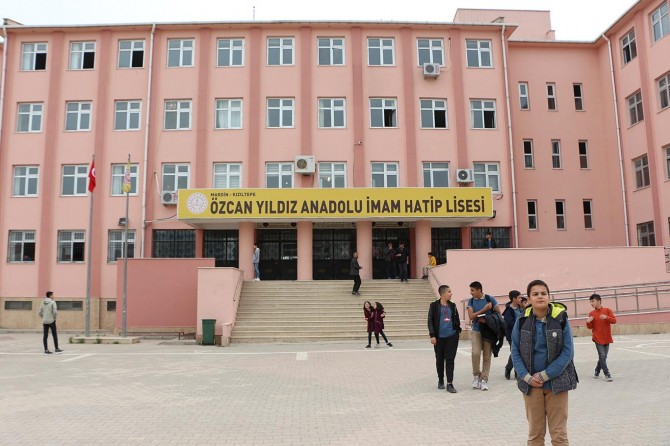