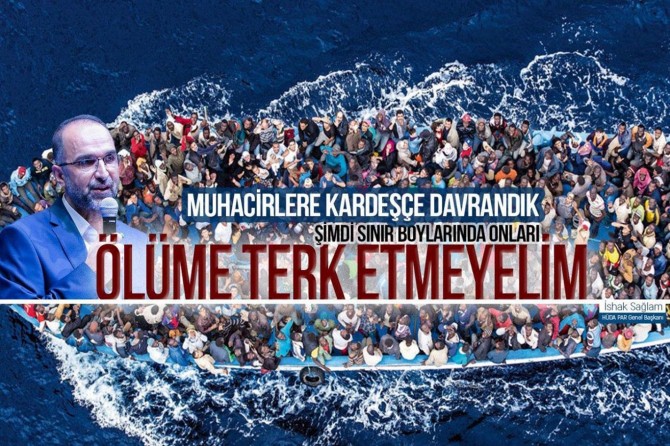 We have seen migrants as our brothers; let us not leave them for dead

Speaking about the refugee crisis, HÜDA PAR Chairman İshak Sağlam said that migrants should not be left for dead, calling on the EU and the UN to take precautions against humanitarian disaster.

He criticized the migrantion policy of European Union countries and the United Nations, adding that Turkey's humanitarian and Islamic attitude towards refugees is admirable.

He noted that after Turkey opened its border crossings, reneging on the "Joint Action Plan" signed with the EU in 2016, the inhumane response of Greek security forces to migrants were unacceptable.

Sağlam praised the stance of Turkish government on the irregular migrants, saying:" This humane and Islamic attitude of our country, which has opened its doors to over 4 million refugees forced to leave the country due to the civil war in Syria, is admirable."

Touching upon the humanitarian plight that takes place on the borders, Sağlam: "After the last political and military development in Idlib, Turkey opened its border crossings, reneging on the 'joint migration Action Plan' signed with the EU in 2016. As result, 150,000 migrants flocked to the Turkish-Greek border. Those who attempt to cross border have faced inhuman treatment by Greek police. As a matter of fact, some casualties took place during Greek police intervention. Some refugees are also risking their lives by sailing from the Aegean coast to reach the Greek islands in inflatable boats. Blocked by the Greek coast guard by force, these asylum seekers are in danger of drowning."

Underlining that the deadly response of European countries to irregular migration is unacceptable, Sağlam stated: "The Universal Declaration of Human Rights and the Geneva Convention of 28 July 1951, of which European countries also acceded to, stipulate that asylum seekers forced to flee the state of war be granted asylum in safe countries, and that measures be taken to improve their conditions. The violence and ill-treatment imposed by the European Union on asylum seekers in order to protect their external borders cannot be accepted under any circumstances. It also amounts to the bankruptcy of international conventions and treaties, along with the union acquis of the EU countries. In EU countries, where even those who try to rescue refugees who drown at sea are punished, universal human values have no value and respect for Human Rights is just rhetoric."

Urging Turkish officials not to leave migrants alone on the border, Sağlam said:" Furthermore, Turkey, the host country that has so far provided the necessary assistance to the refugees, must not leave the refugees to the mercy of European countries, and must prevent the most likely death cases at sea and borders. This will overshadow the humanity shown so far and cause humanitarian disaster. In this sense, asylum seekers should not be turned into a political tool."

Calling on EU and UN to fulfill their responsibility, Sağlam went on to say: " By reaching an agreement with the European Union or the United Nations on this emerging situation, Turkey should protect refugees from becoming victims and not allow refugees to pass without taking measures. Turkey should not choose to punish European countries that fail to meet their obligations by using refugees. The European Union and the United Nations must also fulfil their responsibilities under international law regarding refugees. 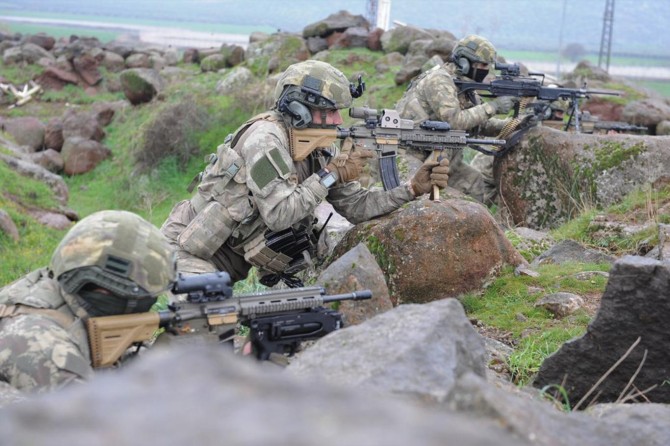 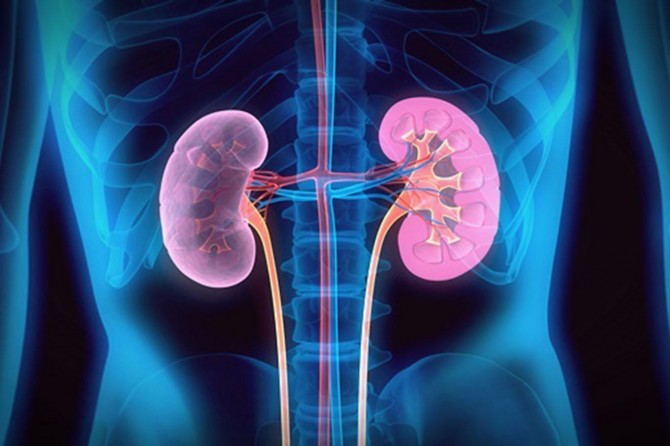