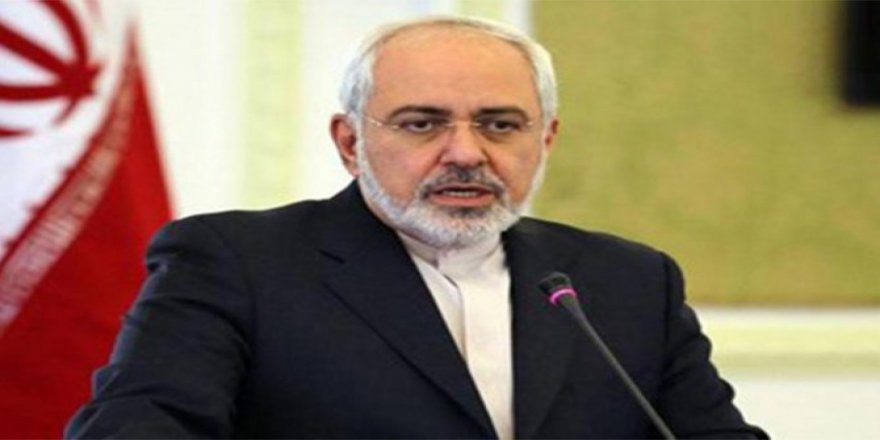 Zarif, who denies Iran's claims of attacks on Saudi Arabian oil facilities, said the Houthis claimed responsibility for that attack and that the Houthis could carry out similar attacks.

The foreign minister noted that if there was an American or Saudi attack on Iran, the consequence would be "all-out war".

Iranian Foreign Minister added that a military response based on deception about the Saudi oil attacks would cause a lot of casualties.

He further dismissed the possibility of negotiating with the US administration, unless the US were to give Iran the full sanctions relief promised under the 2015 nuclear deal, known as the Joint Comprehensive Plan of Action (JCPOA).

"The JCPOA is an agreement that we reached with the United States. Why should we renegotiate? Why should we start something else which may again be invalid in a year and a half," he stated. 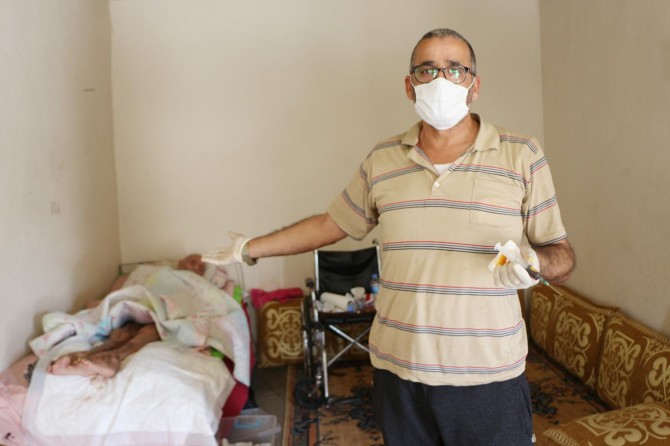 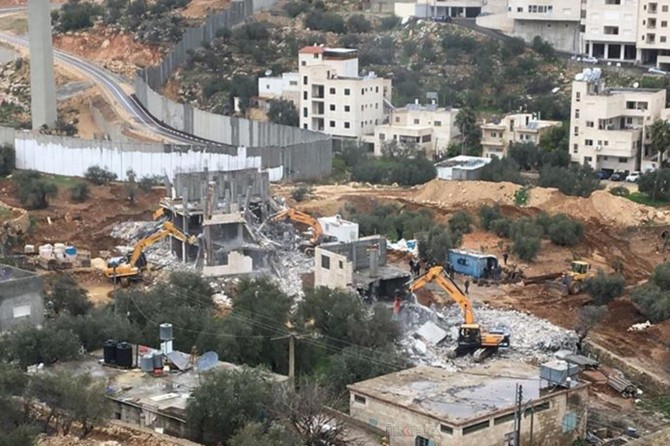 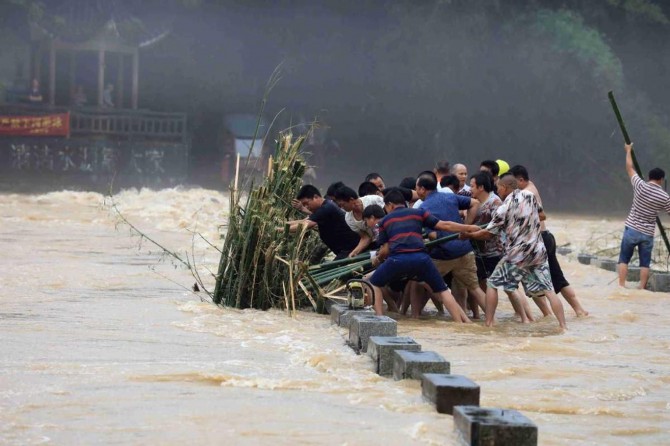 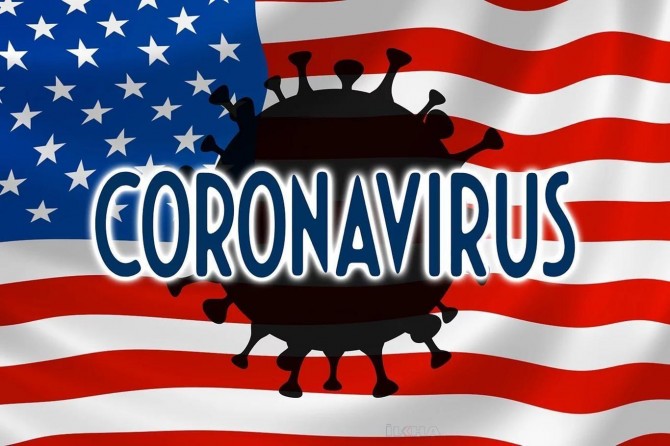 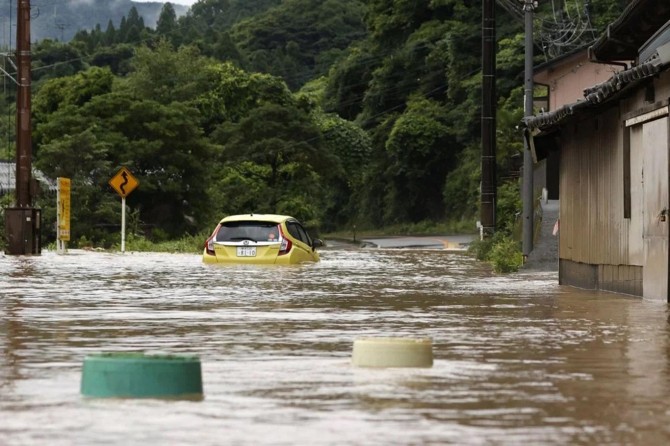