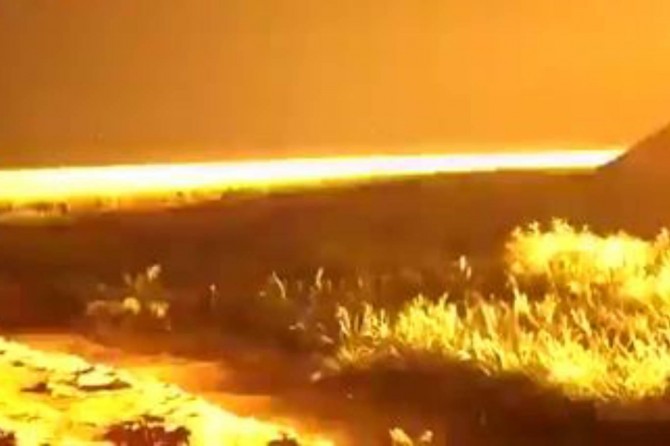 Zionist occupation gangs on Friday night carried out aerial and artillery attacks on resistance sites in the north of the besieged Gaza Strip.

According to local sources, a drone fired three air-to-surface missiles at a resistance post known as “Palestine site” in northern Gaza.

A tank also fired two shells at a resistance site or an observation point in the east of Jabalia, north of Gaza.

Zionist occupation army claimed the attacks were in response to rocket fire launched from Gaza into Israeli territory earlier in the evening. 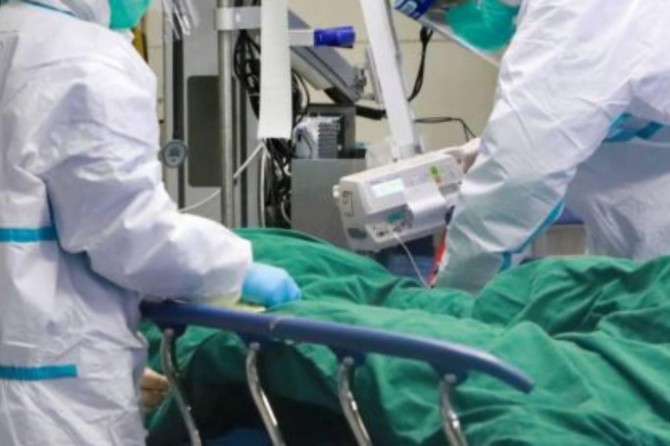 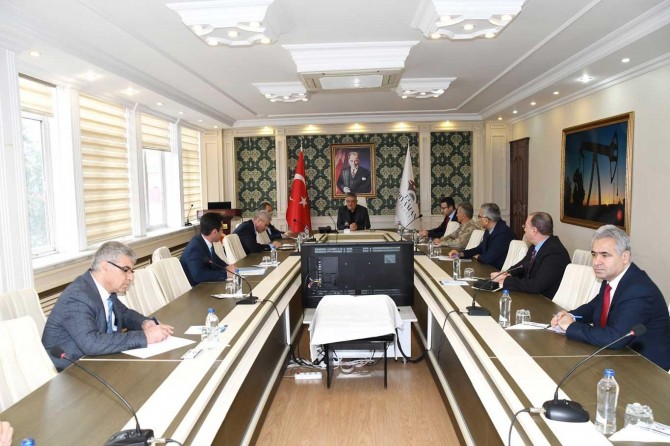