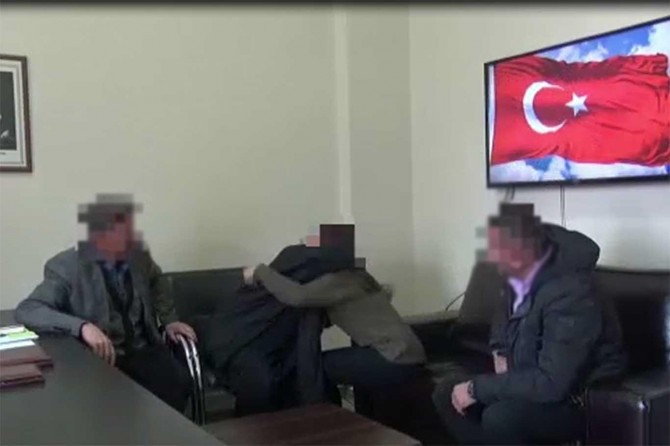 According to Provincial General Directorate of Security, 2 PKK members were surrendered to security forces at the border gate in Akçakale district of Şanlıurfa province after persuasion efforts by Turkish security forces and families of PKK members. 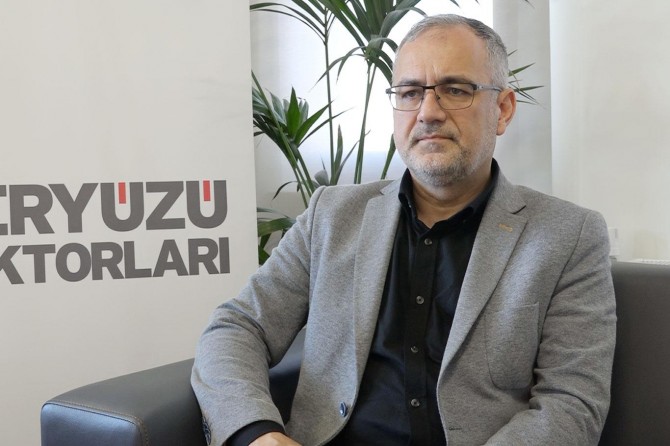 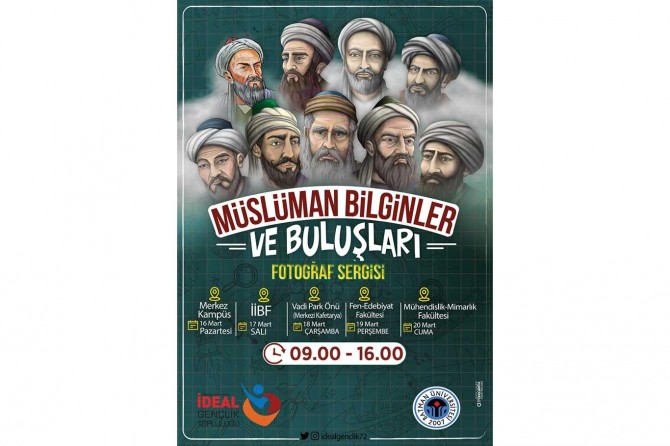