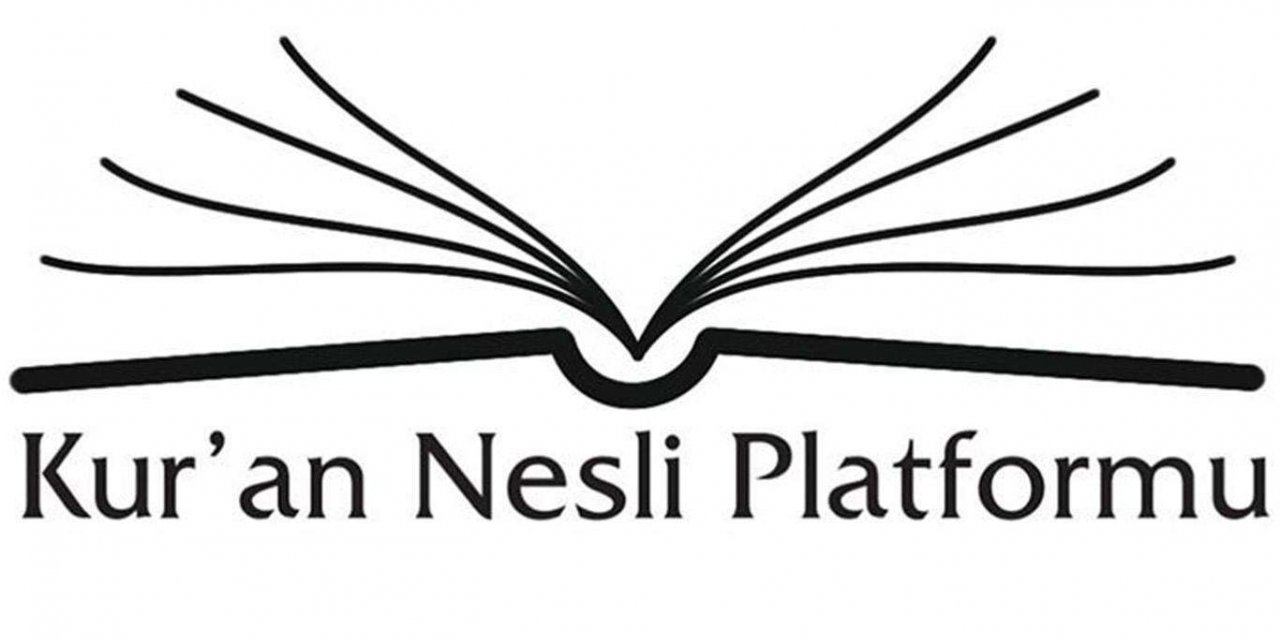 The 3rdWorkshop of “Life Is Beautiful With Prayer” organized by the Platform for Quranic Generation ended with the final declaration being shared with the public.

The workshop was held via video conference this year due to the current coronavirus pandemic which has claimed millions of lives worldwide.

The full text of the “Final Declaration of Prayer Workshop -2021” is as follows:

Prayer that is made obligatory on Muslims is the finest sign of servitude to Allah, the biggest of worship, the pillar of religion, and the symbol of faith and Islam. Hence, prayer is the most important duty for Muslims and cannot be abandoned.Our Prophet ( PBUH) observed: “know this that your most favorable deed is prayer” (Ibni Maje, chapter purity 277)In another saying, He said: “the head of this religion is Islam, pillar of it is prayer and the peak point of it is jihad.” ( Tirmizi, chapter faith 8) Prayer is the ascension of servants. The greatest meeting with their Lord. The one who performs prayer ascends into a supreme station and gets rid of the menial desires of his soul and diversion of the worldly life. Therefore, prayer matures the human soul, transfigures a person into an Islamic personality, and leads him to the straight path.Allah the mighty says: “Surely my prayer, all my acts of worship and my life and my death are for Allah alone, the Lord of all worlds” (Al-Anam 162) Prayer prevents the ones who perform from every wrongdoing. Prayer, making the hearts and the minds alive against evilness keeps a person awake against sins. Hence, prayer is like a shield against all misdeeds.Thus, in one of His verses, our Lord (SWT) says: “Surely, the prayer keeps you away from the obscene and detestable. And surely remembrance of Allah is the greatest, and Allah knows all you do.” (Al-Ankabuth-45)In one of His saying, our Prophet (saw) says: “performing the five times prayer is like the example of one of you who takes bath five times in an abundant stream flows in front of his house in a day.” (Muslim, chapter Mesajeed 668) The Prayer brings good morals to those who perform because the prayer provides both heart and body cleanliness. It protects the heart against wrongdoing such as arrogance, faction, envy, hatred; on the other hand, it redounds nice traits like honesty, righteousness, sincerity, mercy, love, and piety that makes someone with good moral.Our Prophet (saw) says: “the most mature of believers regarding their faith are the ones who perfect good morals” (Abu Davood, chapter Sunnah 4682) Performing the congregational prayer is the nicest means to ensure unity and solidarity among Muslims. Congregational prayer doesn’t not only bring Muslims together but also; leads them up to meet, to get social cohesion, help each other and live the brotherhood. Thus, congregational prayer keeps the spirit of unity and solidarity and the sense of brotherhood among Muslims alive. That’s why congregational prayer is 27 times more virtuous than performing alone.Our Prophet (saw) says in one of his sermons: “congregational prayer is 27 times more virtuous than performing on one’s own.” (Bukhari, chapter Adhan 30) The night prayer matures a person, increases sincerity, develops a sense of responsibility, and teaches patience against every hurdle. The night prayer is an education on the way of being perfect. Therefore, Allah the mighty (SWT) enjoined our Prophet (saw) to perform night prayer continuously. Allah (SWT) tells our Prophet (saw) like that: “Stand all night in prayer except for a little, pray half the night or a little less, half of it or subtract from it a little or a little more – recite the Quran properly in a measured way. For we will cast upon you a heavy word” (Al-Muzammil 2-5) Family is the kernel of the community. It is the first education hearth of new generations. If the family is strong the society and the new generations also will be strong and healthy. A strong family is that kind in which Islam is being lived by performing prayer as a prominent sign of servitude to Allah. The house in which the prayer is not being performed is like a ruin. So, the parents must be sensitive about their prayer as well as be diligent to teach them how to pray. This is Allah’s command and a big responsibility. Hence, Allah (SWT) says that: “Bid your people to pray, and be diligent in observing it. We do not ask you to provide. It is we who provide for you. And the ultimate outcome is only for the people of righteousness.” (Taha,132) 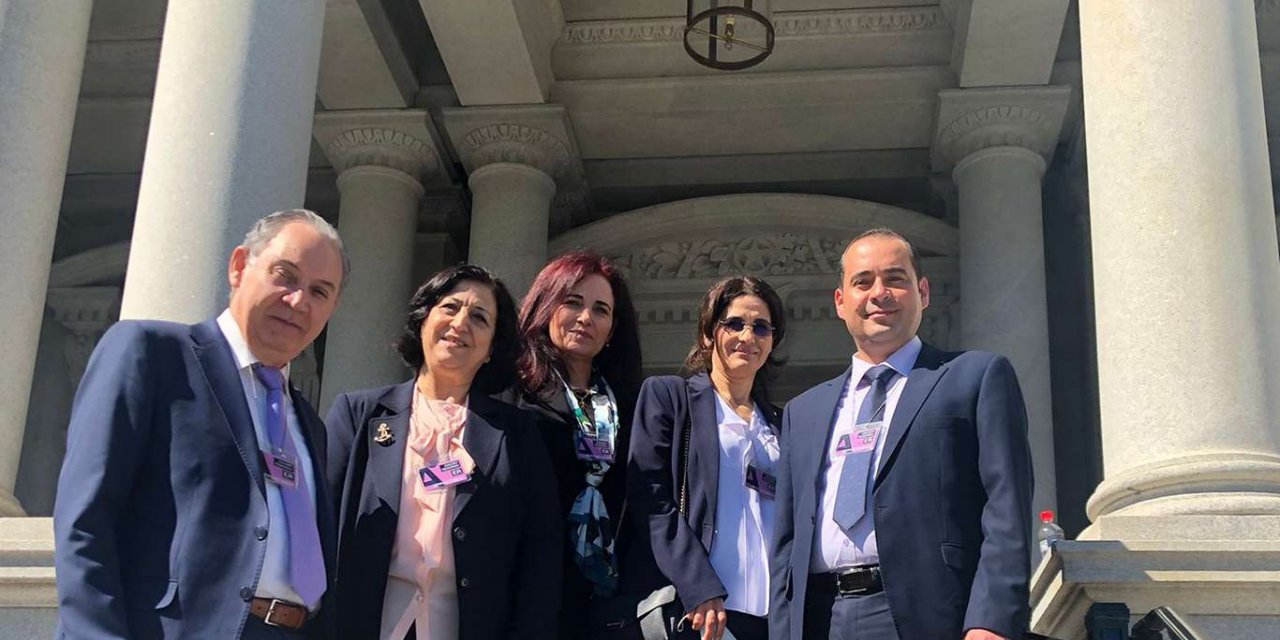 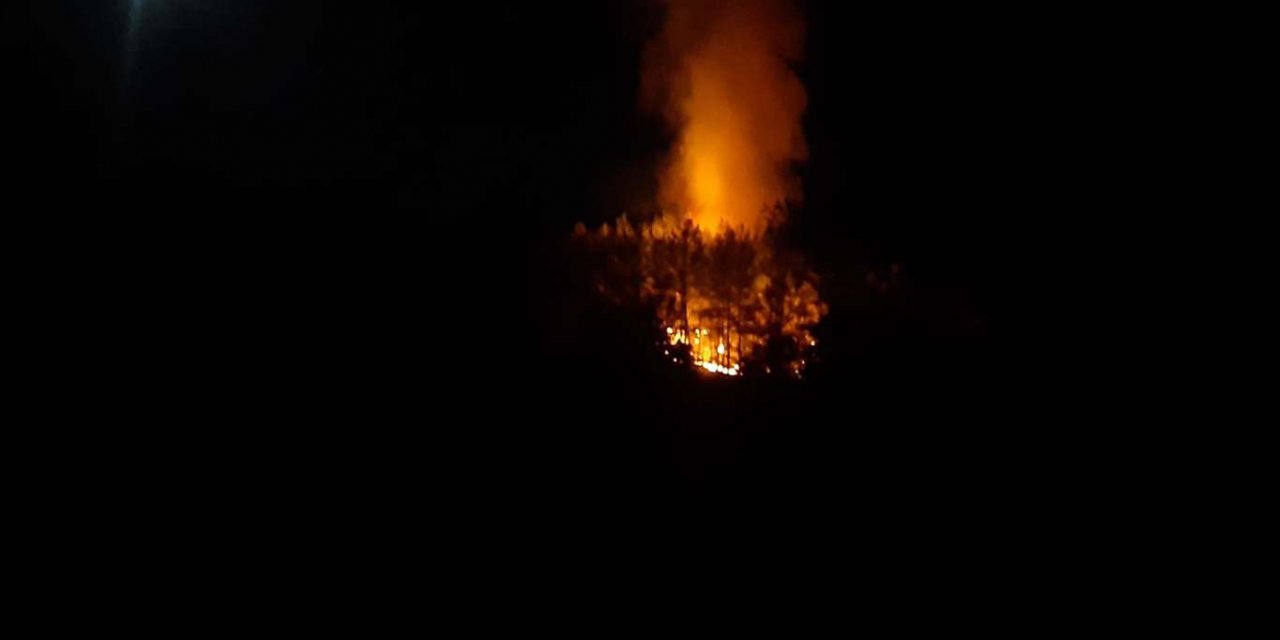