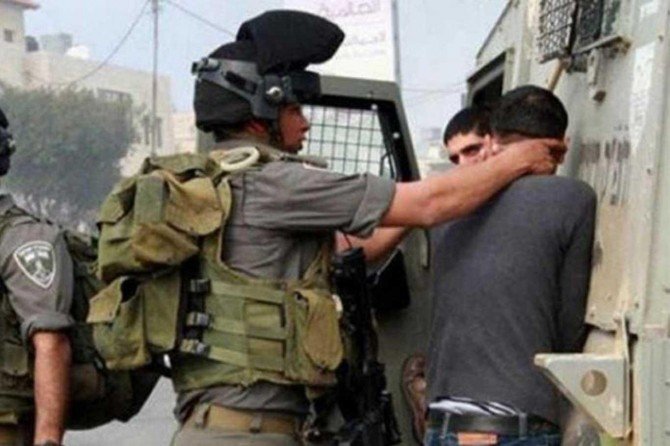 Zionist occupation gangs last February kidnaped 471 Palestinians, including 95 children and 11 women, according to a statement issued by human rights groups.

The Committee of Prisoners and Former Prisoners Affairs, the Palestinian Prisoners Association, and Addameer, released on Tuesday a fact sheet, which confirmed that zionist gangs forces kidnaped 156 Palestinians from occupied Jerusalem, 49 from Ramallah and Bireh, and 12 from Hebron.

The total number of Palestinian prisoners until the end of February has reached nearly 5000, including 43 women, around 180 children, and nearly 430 under administrative detention.

The statement noted that zionist gangs renewed the administrative detention of Ahmad Zahran (42 years old) for further four months on the day that he was expected to be released.

Zahran, a father of four children, had spent 15 years in zionists' jails. He went on hunger strikes several times to protest against his administrative detention.

The statement also noted that the prisoner Muwaffaq Arrouq (77 years old) has been facing a very hard time in Israeli jails, especially that he is a cancer patient. 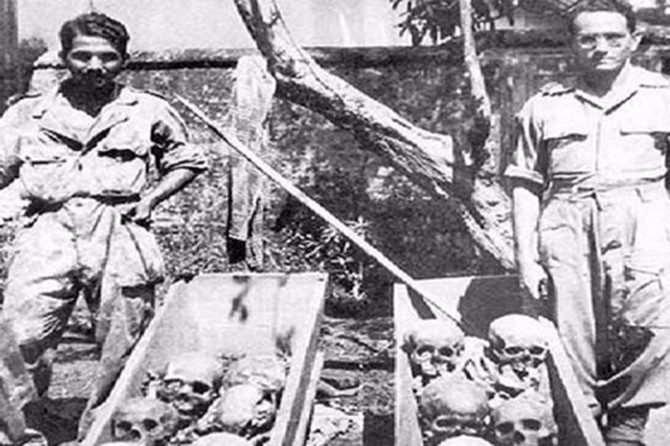 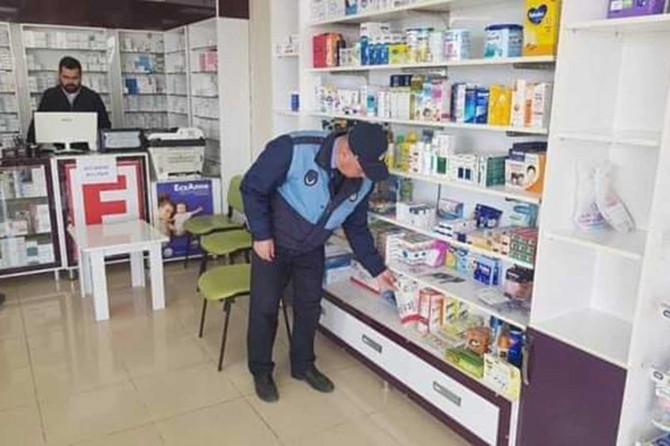