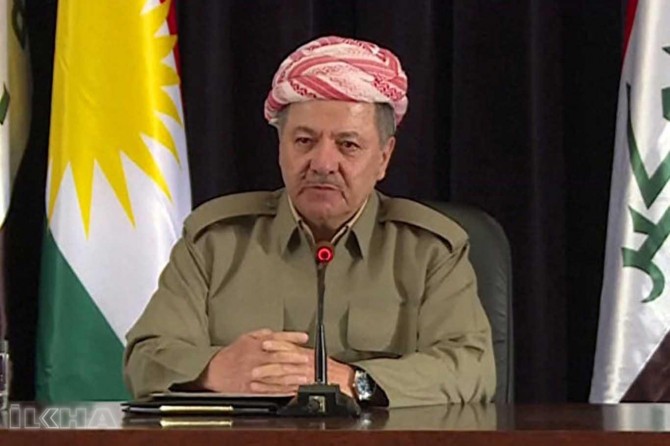 Evaluating Turkish Army's operation launched against Afrin, Masoud Barzani stated that they were deeply concerned about this situation and would try to stop the conflicts.

Masoud Barzani, the former head of the Iraqi Kurdistan Regional Government [KRG], has been evaluating the operation of Turkiye launched against Syria's Afrin district of Aleppo, on January 20th.

Speaking to BBC TV, Barzani said they are deeply concerned about this situation and would try to stop the conflicts.

"We are deeply concerned and do hope that this military operation would stop as soon as possible. Because the fighting and wars are not the solutions to the problem. Sending pashmarga will not solve the issue there. The best assistance we can offer is trying our best to stop the offensive," said Barzani.

Referring to the referendum held in KRG, Barzani said: "I said it before and I will say it again. I do not regret it, I do not regret the vote of 3 million and the referendum has been successful. It was 93 percent of the people who voted yes for the referendum. What is happening now is the result of Baghdad cutting the badged of the Kurdistan people in 2014, also the fighting against DAESH and the dramatic cut in the oil prices has cost us a lot. Remember we also have around 2 million internally displaced people and refugees. That what is cost the current situation and not the referendum. So why should we call it a failure? First of all, the referendum is not a crime. A nation just explains their wishes and decisions about the future and a peaceful and democratic way. Those who have said it was not a good time for the referendum; they never had alternative dates or a timing to hold the referendum. Moreover, they have not offered us a suitable alternative. The referendum is not a crime, is a democratic expression of the people."

"What happened in Kirkuk is actually the result of a betrayal of a group within the Kurds," Barzani said that they have been saying even before the referendum that Kirkuk should remain an example of co-existence.

Barzani said that those who complained about the referendum were complaining even before the referendum and said, "If they wanted to have liberty and freedom, there would definitely be sacrifices, and the Kurdish people have sacrificed. Our view is that the referendum was not against the Iraqi Constitution and had it not been for the betrayal of a group within Kurdistan, the people would not have suffered the way they have. What happened is just temporary. We have a belief that our people will pass the situation quickly. The referendum was not a personal decision. It was not the decision of one party or a group of parties. It was a decision of all the parties and the parliament. It was the decision of the Kurdish people. Some parties had the different opinions on the timing but they were not against the referendum. 93 percent of the will of the people is a prove. What happened in Kirkuk was not the result of the division. It was the result of the betrayal of certain of Kurdish group," said Barzani and added that the people of Kurdistan know and international community knows who betrayed us.

"We hope that we can reach mutual solution"

Barzani said that negotiations and talks on the situation of Kirkuk are continuing, "Kirkuk and other Kurdish areas are now occupied. This must be resolved according to the Iraqi constitution. Talks are continuing and we hope we can reach a mutual solution for the situation of that area. However, the continuation of imposing the current state is unacceptable.  We do hope there are going to be successful. If not, we will decide on the time based on the situation. We are not thinking about fighting. We are working very hard on reaching a mutual of agreement solution for the areas. We held the referendum to avoid war. It was a peaceful way for the people to have a chance to express their opinion on the future. What happened in Kirkuk and in other areas after the referendum absolutely gave DAESH a chance to get back to some of their activities. Not just in Kirkuk but in other areas as well. DAESH is not over, it is regrouping and reorganizing themselves and they have done some operation in some areas." 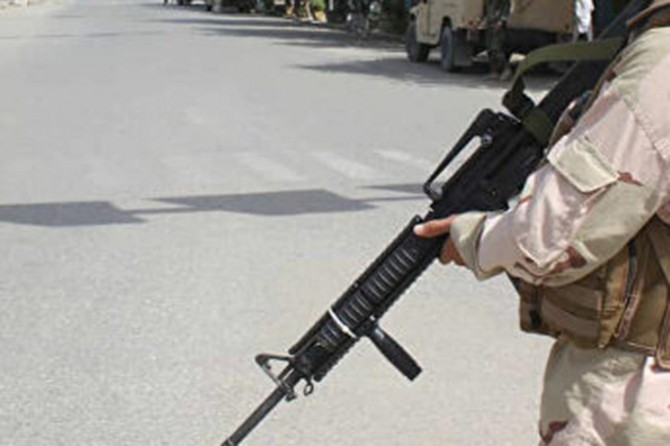 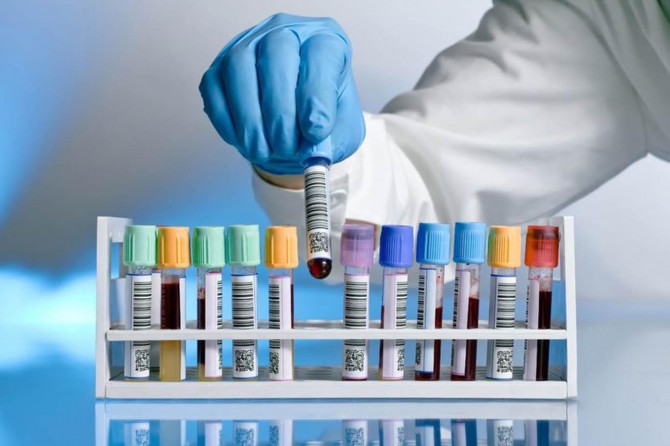 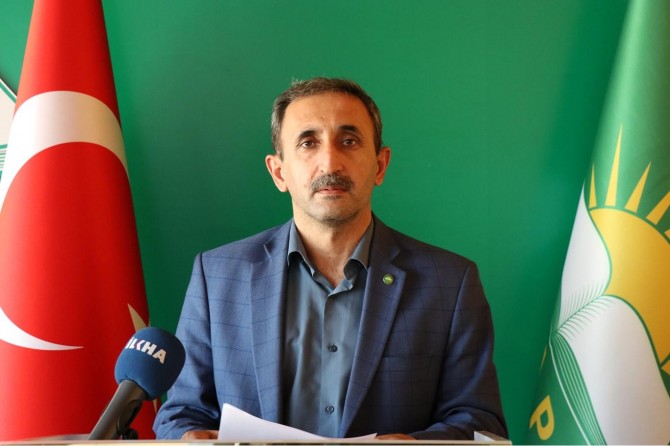 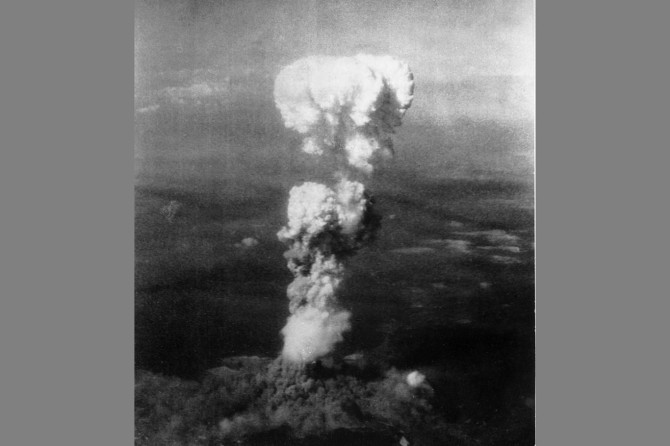 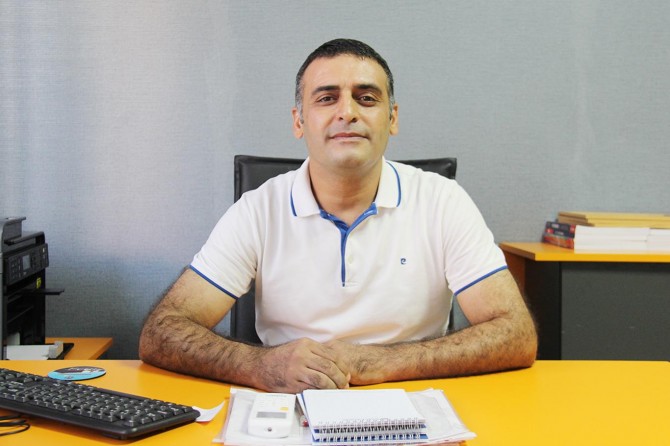