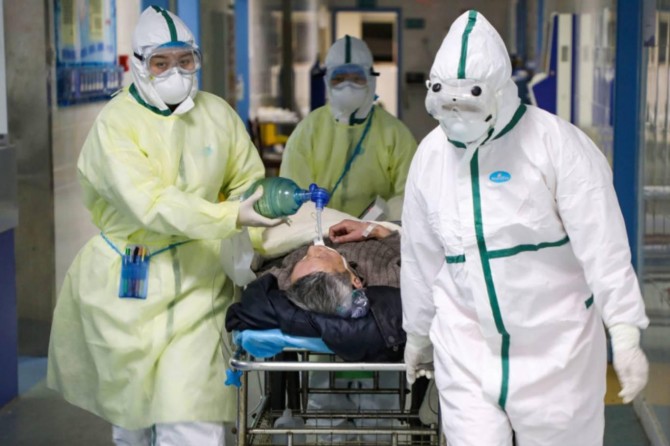 China has reported 36 new coronavirus cases, adding that all are imported cases, in the last 24 hours.

According to China’s National Health Commission, the number of imported confirmed cases has risen to 806.

The coronavirus pandemic was first identified in Wuhan, the capital of Hubei Province, China in late 2019.

At least 3,305 people died from the coronavirus infection-associated pneumonia and 81,518 were confirmed to have been infected in the country.

On March 24, Chinese Premier Li Keqiang reported that spread of domestically transmitted epidemic has been basically blocked and the outbreak has been controlled in China. 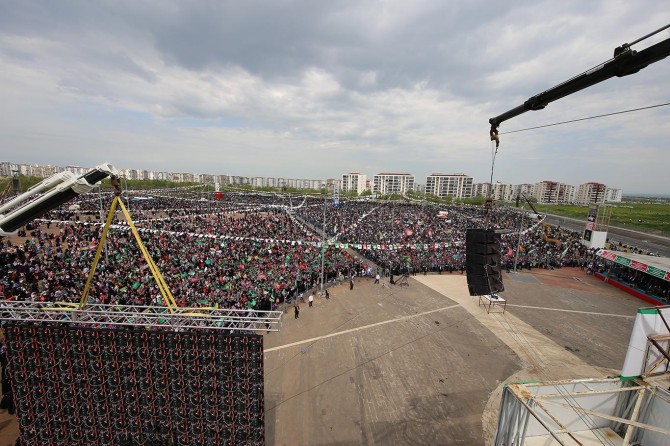 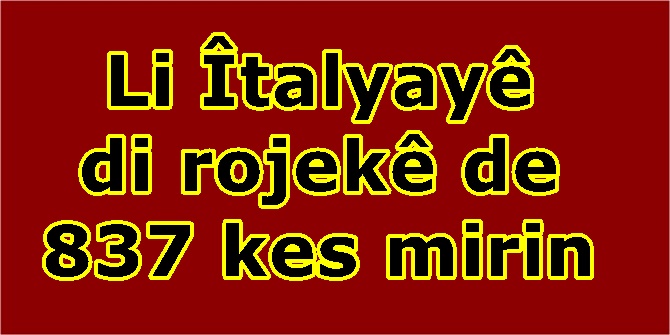