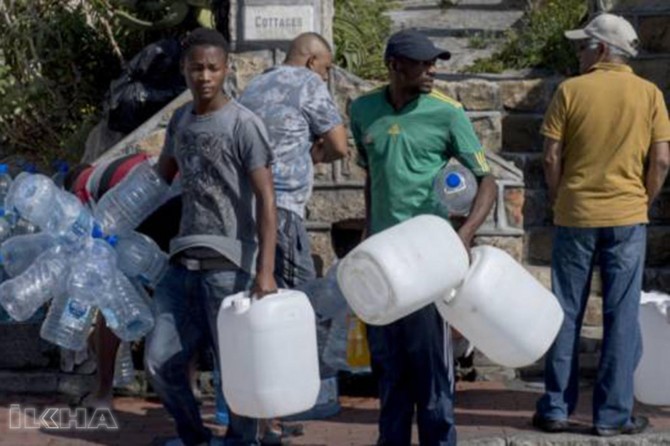 Drinking water problem in at least 100 cities in the world

Experts have warned against water shortages for at least 100 cities, including Istanbul.

While Cape Town in South Africa is the first big city to have run out of drinking water in modern times, experts have warned about water shortages among at least 100 cities including Istanbul.

Although 70 percent of the earth's surface is covered with water, only 3 percent of this water is "fresh water".

More than one billion people do not have access to clean drinking water, and about 3 billion people suffer water shortages. In a survey of the world's top 500 cities, it turned out that a quarter of these cities were faced with what the United Nations called "water stress".

According to expert investigations approved by the United Nations, water demand in the world will rise above 40 percent of supply by 2030. It emphasizes that climate change, people's activities and population growth play a role.

Cape Town, South Africa's capital city cannot get water from its network due to the long-running drought. In the city of four million inhabitants, the people meet their need for water from the fountains of the city in the streets. Officials say long-tailed citizens in front of the fountains are allowed up to 25 liters of water a day. Cape Town Municipality announced that at the end of September, the occupancy rate of the dams had dropped to 37 percent, and they started to apply fines up to 2,500 TL to the dwelling places exceeding water usage.

In all the continents, the big cities, including Istanbul, are facing water scarcity and are competing against time to find a solution. 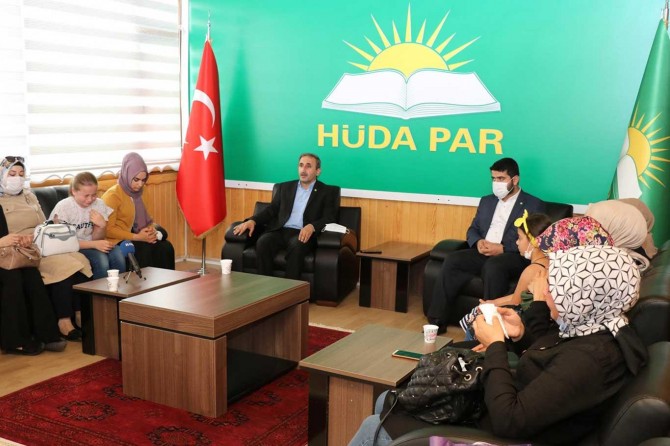 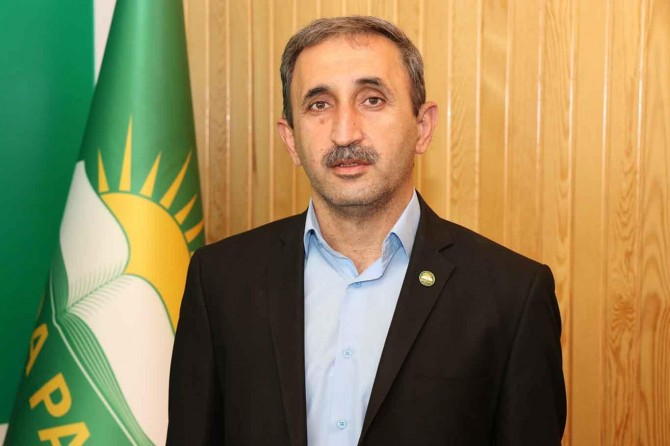 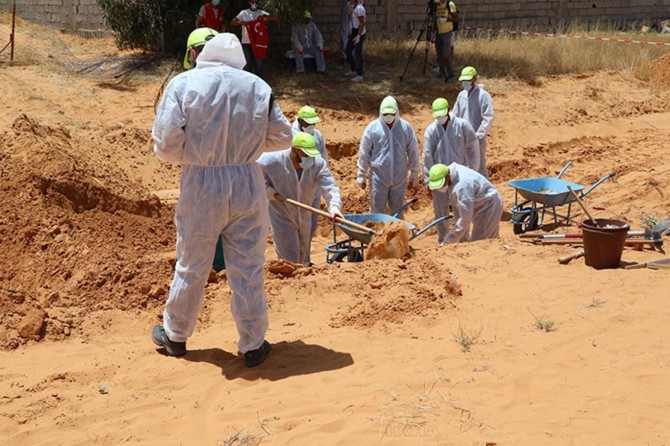 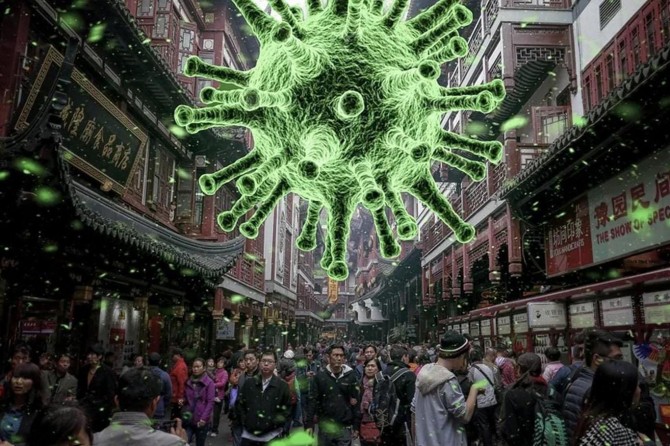 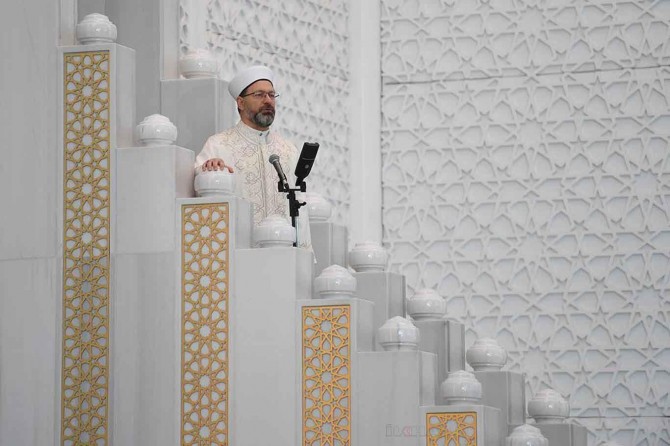