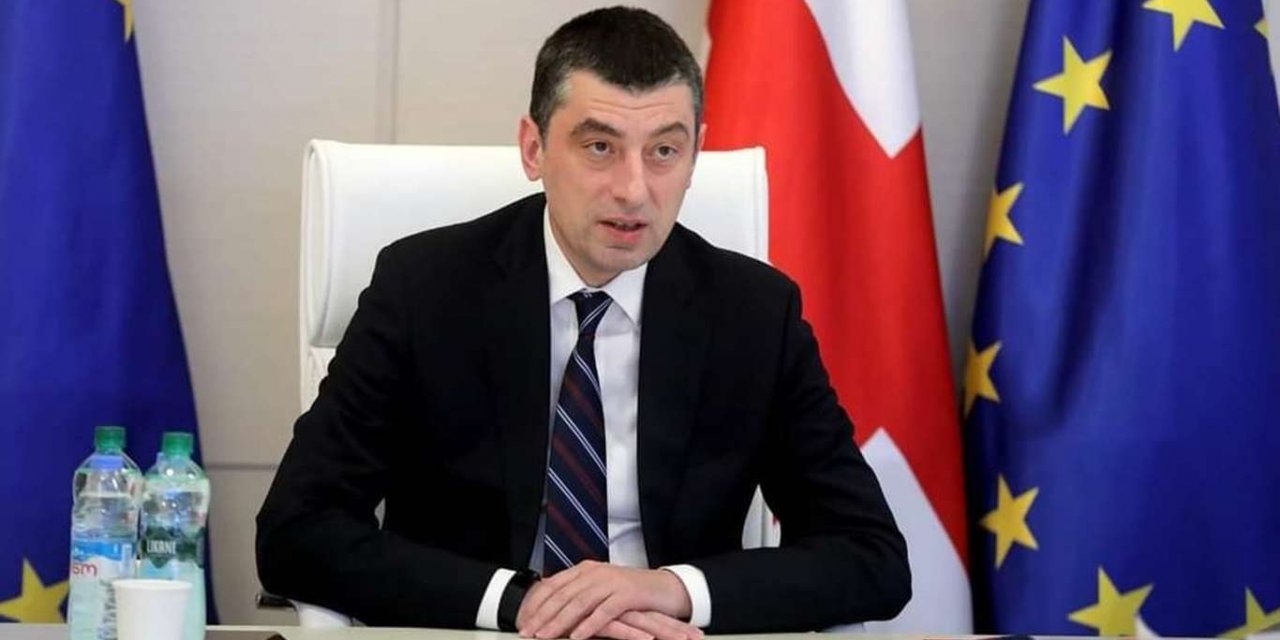 Georgian Prime Minister Giorgi Gakharia announced his resignation on Thursday following a row with the ruling party over the detention of opposition leader Nika Melia.

Melia, who has been charged with organizing mass violence during anti-government protests in 2019, has rejected the charges as politically motivated. Melia faces up to nine years behind bars if found guilty.

Prime Minister Giorgi Gakharia announced his resignation at a press briefing, saying that he was stepping down because of his disagreement with the ruling coalition regarding the court's decision against Melia.

“I made the decision to leave my post. Of course, I believe and want to believe that this step will help reduce polarization in the political space of our country because I am convinced that polarization and confrontation between us is the greatest risk for the future of our country, its economic development, and overcoming all types of crises,” said Gakharia.

Giorgi Gakharia was nominated to the post of Prime Minister on 3 September 2019, to replace Mamuka Bakhtadze who had resigned the day before.

The nomination of Gakharia was controversial, with some opposition parties leaving the parliamentary debate over his candidacy. However, as the ruling Georgian Dream party has a supermajority, Gakharia was confirmed.

After being nominated as the Prime Minister, on 8 September 2019, Gakharia's incoming cabinet won the parliamentary vote of confidence with 98 votes for with none against. 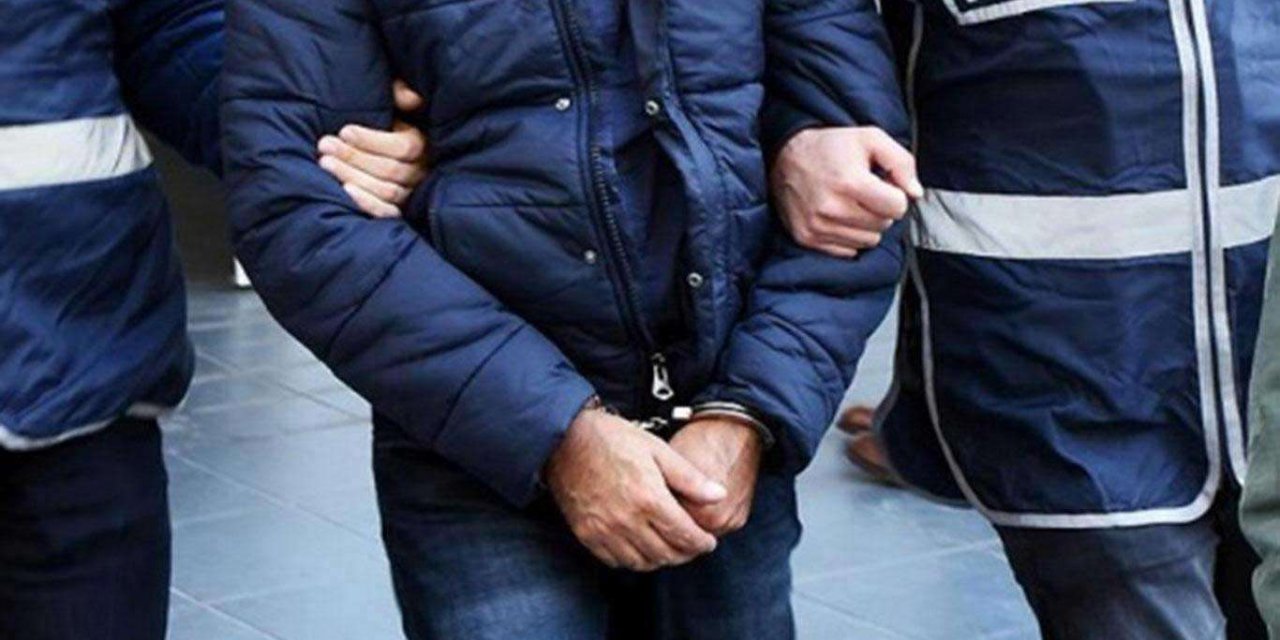 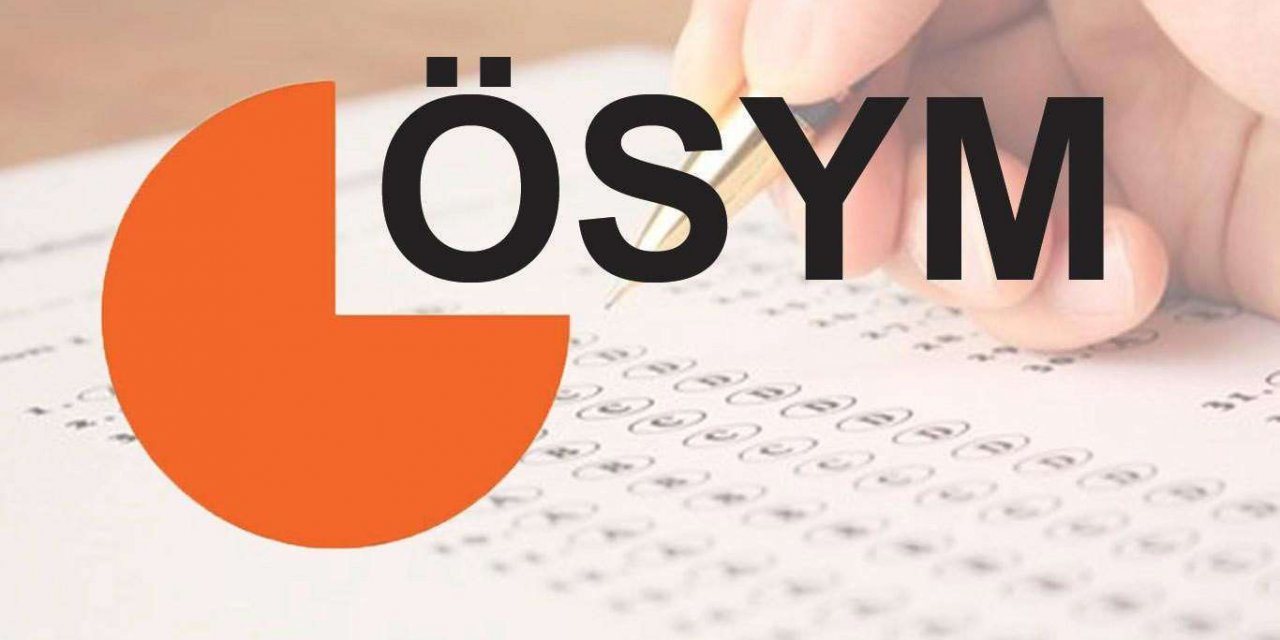