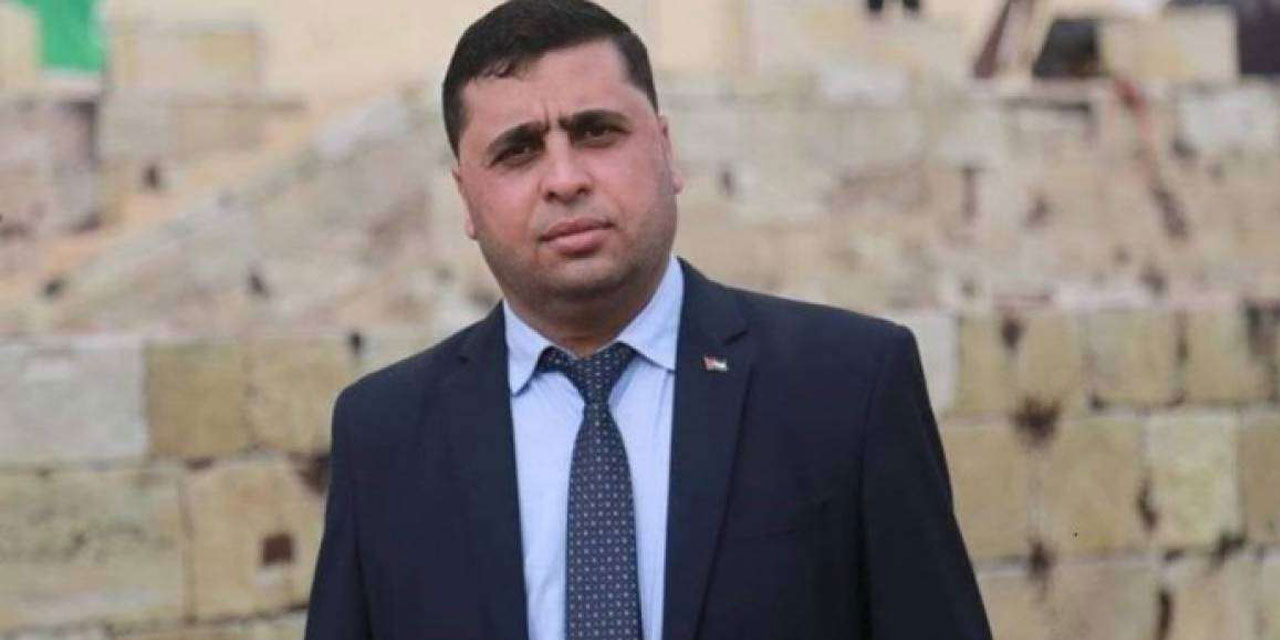 “Storming Al-Aqsa Mosque by dozens of israeli settlers early this morning and the plans of some extremist Jewish groups to carry out a mass raid in the Muslim compound next Thursday are the outcomes of normalization deals with the israeli occupation,” Hamas spokesperson Abdel Latifa al-Qanoa said.

In a press release, al-Qanoa called on Palestinian citizens of Jerusalem to defend the al-Aqsa Mosque against arbitrary zionist regime’s measures and policies.