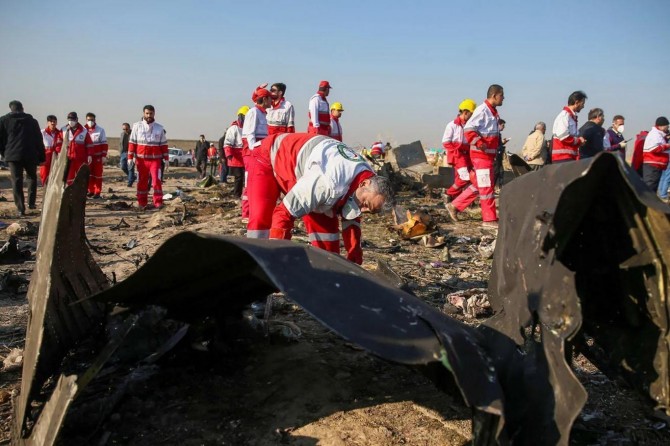 Iran has agreed to send black boxes from a downed Ukrainian plane to Kiev for analysis, said Farhad Parvaresh, the head of Iran's delegation at the U.N.'s Montreal-based International Civil Aviation Organization (ICAO).

"Tehran’s civil aviation authority have also invited other interested countries to participate in reading the data," he said.

The crash came about four hours after Iran launched retaliatory missile strikes on U.S. positions in Iraq for the killing of Major General Qasem Soleimani. Iran was on the highest state of defensive alert and, according to Commander of the Aerospace Force of the Islamic Revolution Guards Corps (IRGC) Amir Ali Hajizadeh, was "totally prepared for a full-fledged war". 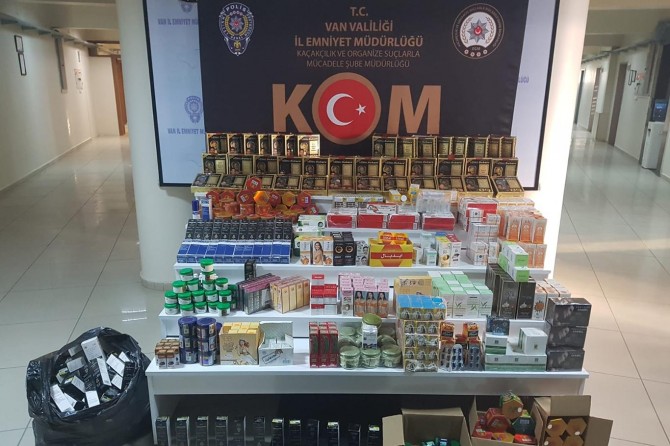 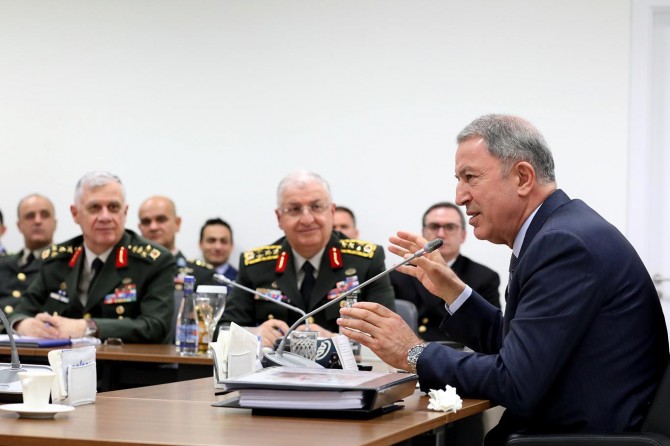