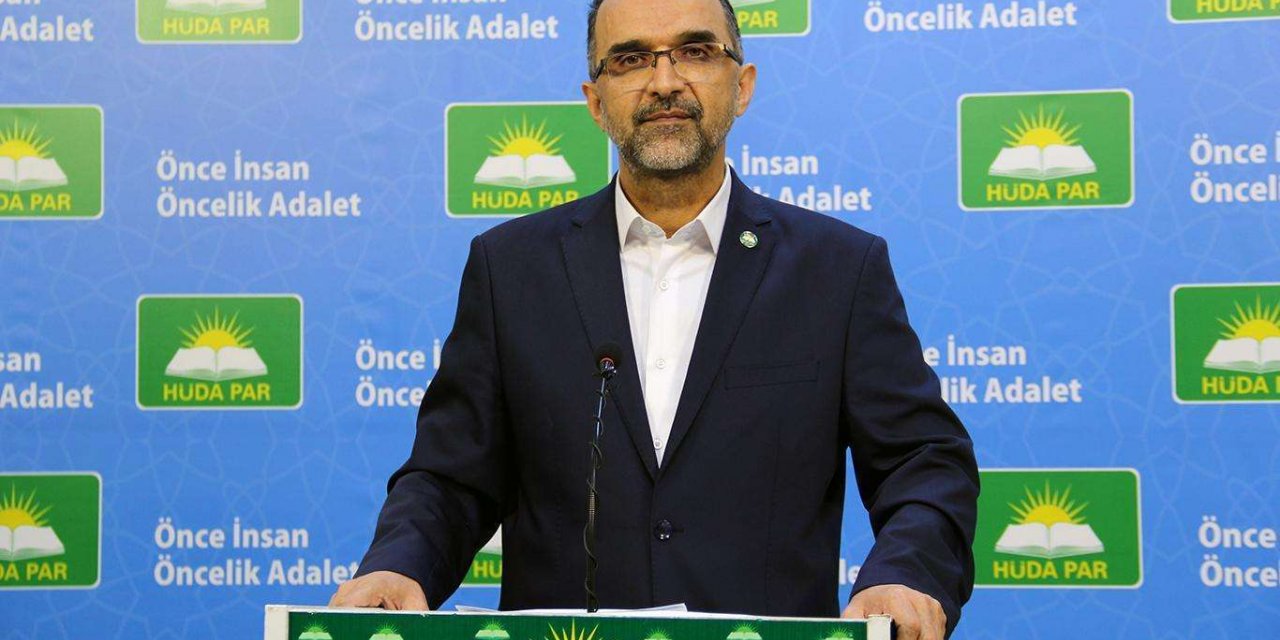 In his weekly statement on foreign agenda, HÜDA PAR Chairman İshak Sağlam has touched upon the issues such as the protests in Lebanon, the threats of the zionist occupation regime, and the brutalities in Egypt’s prisons.

The protests in Lebanon

Stating that Lebanon has been experiencing one of its biggest economic crises since the civil war, Sağlam reminded that political uncertainties and irresponsible politicians caused people to take to the streets.

Pointing out that harsh police intervention during peaceful protests against unemployment and high cost of living made the situation worse by provoking the demonstrators, Sağlam said: “France, which turned chaos into an opportunity, also played a role in the harsh intervention of the security forces against the demonstrations. Amnesty International announced in its report that the intervention against peaceful demonstrations was carried out with French weapons. The intention of France, which does not provide financial aid to Lebanon, which is in an economic depression, but provides record military support, is obvious.”

Sağlam said: “For the chaos in Lebanon to come to an end, a government that could not be established due to political disagreement should be established as soon as possible and measures should be taken for economic recovery. The support needed for stability should be requested from the countries of the region, not from France. The Islamic Development Bank should take responsibility to end the chaos in Lebanon, and the necessary economic support should be provided to the country.”

The threats of the zionist occupation regime

Noting that the zionist occupation regime has increased its threats to the countries of the region, Sağlam went on to say: “The zionists, who are worried that the US will return to a nuclear agreement with Iran, instruct the army to be ready to intervene in Iran, while threatening to hit the civilian structures, which have rockets, near Lebanon. Despite his banditry for all the world to see, there is no reactions from international organizations, and the rulers in Islamic countries who are disconnected from the people continue their “normalization” efforts with the zionist regime. “

The brutalities in Egypt’s prisons

Drawing attention to the brutalities in Egyptian prisons, Sağlam said, “Amnesty International issued a statement on the occasion of the 10th anniversary of the revolution that put an end to the 30-year-old Hosni Mubarak regime in Egypt. The statement called for support for the campaign launched to release human rights defenders and activists who have been arbitrarily held in prisons for years. The heads and leaders of the Egyptian people, their scholars, and academics have been arbitrarily held in prisons for years. The General Mentor of the Muslim Brotherhood, Muhammed Mehdi Akif, Egypt's first elected President Muhammet Mursi, and the Chairman of the Freedom and Justice Party Prof. Dr. İsam El Iryan is just a few of those who died in prison due to inhumane conditions. Approximately 60,000 people are still being held in prisons. The lives of prisoners are in danger due to the Covid-19 epidemic and inhumane practices. We call on the UN Human Rights Commission and other international organizations to end the inhumane practices in Egyptian prisons and to free those who are arbitrarily held in prisons.” 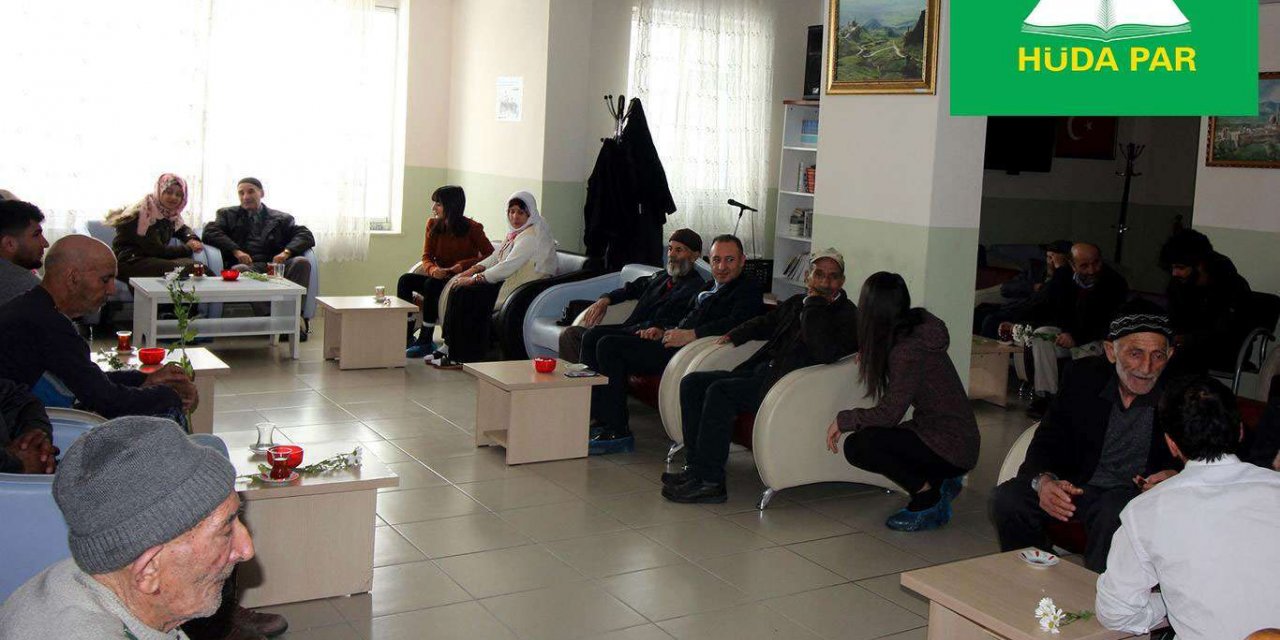 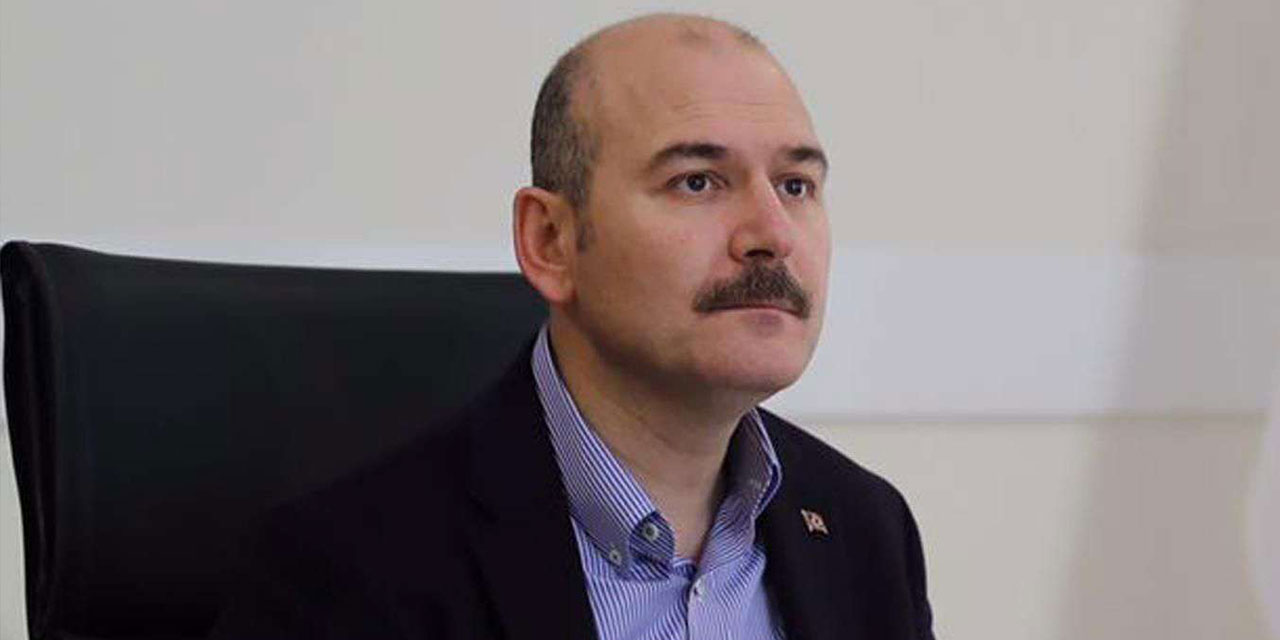